How Do You Know You're From A Fairy Bloodline?

How Do You Know You're From A Fairy Bloodline? 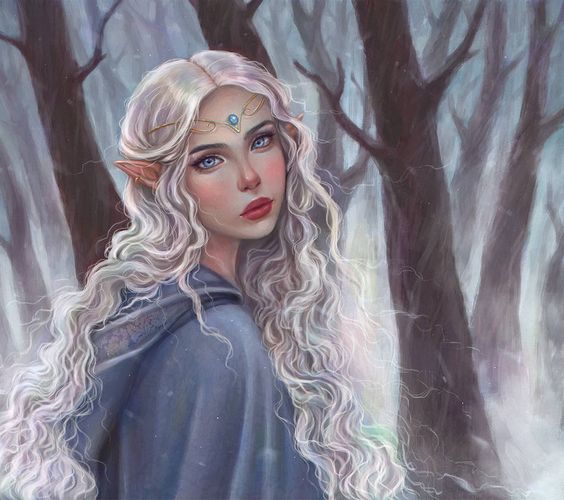 It sounds like something from a sci-fi novel, but the theory of fairy bloodlines comes from Celtic folklore. The Celts believed that some members of the royal family had fairy blood that elevated them to a higher position in society. Not only were they members of the royal family, but their task was to protect this unique royal blood both for the future of their family and for securing the future of the entire human population. (An avid ufologist would see it differently, but let's leave the cute legend with his charm.)

As the royal bloodline spread, so did this story. Various cultures and religions have seized the rumors of this gift and longed to marry the fairy bloodline, hoping that they would also be blessed with their gift.

Fairies, as depicted in ancient Celtic folklore, were very different from the tiny, magical winged creatures that come to mind today. They could often pretend to be human because they were the same size, but they had magical powers and did not seem to age. They had no wings or other obvious physical differences, which allowed them to walk unnoticed among humans.

Welsh people even believed that fairies were mortal, but their lives lasted much longer than the lives of their human counterparts, often living for hundreds or thousands of years.

As these fairies moved freely among us, it is no wonder that there were rumors of romantic relationships between them and humans. In many cases, people are not even necessarily aware that their partner is a fairy.

If these relationships gave rise to a child, it was one of two ways: A child born to a human mother and a fairy father looked human, but probably had the magical abilities of the fairies he inherited from his father. A baby born of a fairy mother and a human father, on the other hand, was born in a fairy world and was described as "etheric."

Other stories told of fairies who stole a child from a human couple and left a fairy child instead. Without knowing that the confusion had taken place, the parents raised a child with abilities that they could not explain. Some people, on the other hand, believe that it is not a blood heritage, but that the fairy souls are sometimes embodied in the human body. 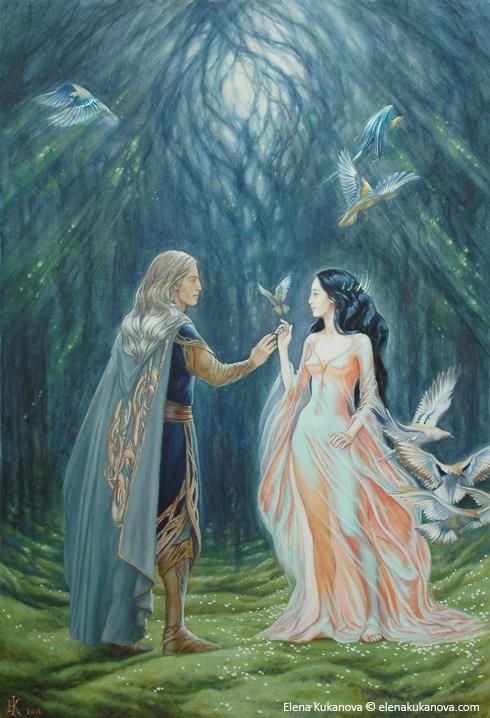 Do you want to find out if this legendary characteristic fits you?

Take a look at the following speeches and judge for yourself if it's just a legend, or again, that on every bit of truth.