Can Kindness Boost The Immune System? 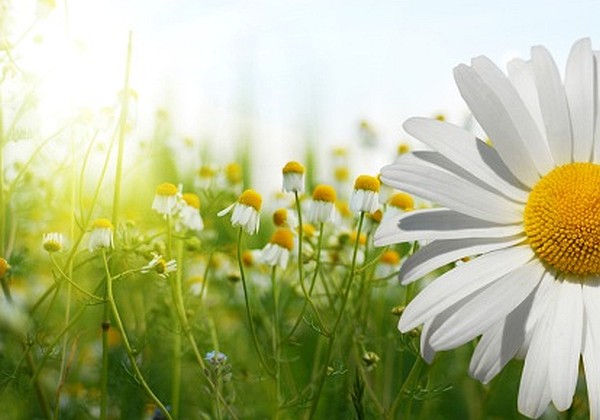 In a number of different ways, kindness produces opposite effects from those that stress causes.

It is very well known that stress supresses the immune system. Part of this is due to the stress hormone cortisol. So effective is cortisol in suppressing the immune system, in fact, that millions of people use it every day as hydrocortisone cream without realising that hydrocortisone cream is cortisol, but in cream form. It acts to reduce inflammation (part of the immune response), which is why it is used to treat conditions like eczema, itching, and rashes.

When we are kind, at the very least it spares us some stress and so, by default, allows the immune system to work more optimally by minimising cortisol production.

But can kindness do more than this and even enhance the immune system?

The Mother Theresa effect was named after a Harvard University study where volunteers watching a video of Mother Theresa carrying out acts of kindness and compassion experienced an immune boost.

In the study, researchers took secretory immunoglobulin-A (s-IgA) samples from 132 volunteers before and after watching the video. Found in saliva, it is the immune system’s first line of defence if a person eats something that’s contaminated, and is generally considered a fairly good indication of overall immune function.

After watching the film, their s-IgA levels were significantly elevated and remained elevated for a while afterwards as the volunteers kept thinking about particular scenes from the film.

In a different experiment, researchers at the HeartMath Institute, in Boulder, Colorado, asked volunteers to cultivate feelings of care and compassion for just 5 minutes. Similarly, they also received an immune boost, with s-IgA levels increasing by around 50% and again staying elevated for some time.

Empathy is a relative of kindness. One might think of empathy, in fact, as the seed that grows into kindness. It starts when we feel moved by the pain of a person (or animal). This is empathy – I feel your pain. It eventually evolves into a willingness to act to ease the suffering or to help in some other way.

A randomised controlled trial of 719 patients with the common cold found a connection between empathy shown to them in a doctor’s consultation and how quickly they recovered, indicating a link between empathy and immune function.

In the study, the volunteers were asked to rate how much empathy they were shown during a consultation. This is by no means meant as a criticism of doctors. There are a number of reasons why a doctor might be perceived as not showing empathy, which can include having so many patients and almost always be under time pressure, which sometimes means having to fill out forms while consulting.

Anyhow, each patient was asked to score the doctor for empathy shown to them on a 1-10 scale, using a CARE questionnaire (Consultation And Relational Empathy). Of those who scored the doctor a perfect 10 (around a third of patients), they had reduced severity of symptoms, recovered faster and also had higher immune function.

In each of the above studies, the effects are likely because of how empathy and kindness make us feel. Feelings generate biochemical products. For example, feelings of stress generate stress hormones (including cortisol). Feeling happy generates dopamine and serotonin. Feeling uplifted or excited can produce the brain’s natural versions of morphine. It is also known that feelings associated with empathy and compassion produce oxytocin. It seems that they also produce products that alter immune function.

So, to answer the question in the title of this article, I’d say, Yes. It seems to me that kindness can boost the immune system.

We have 841 guests and no members online