Why Nightly Snacks Are Unhealthy 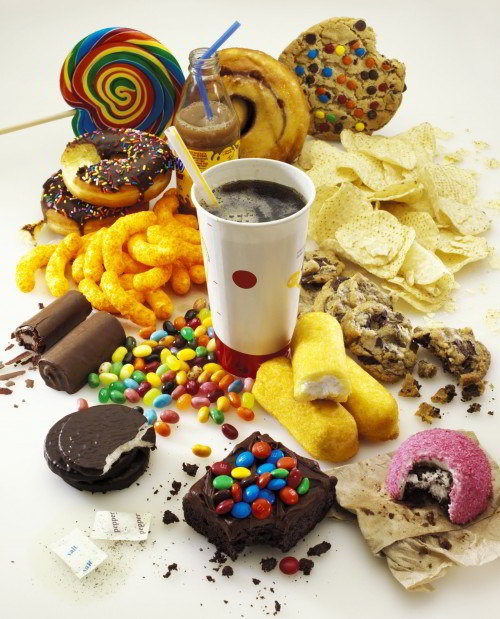 It might seem harmless if you grab a bowl of cereal at night, but the fact is that it is better off if you eat that in the morning. New studies have shown that the human body is inclined to convert food consumed at night into fat and then converting it into energy during the daytime.

The study was published in February 21, 2013 in the Current Biology journal. It involved the study of the ability of mice to influence their blood sugar in the course of a day. Furthermore, the disruption of their circadian rhythm, the body's natural method of signalling itself to do certain activities such as to sleep and become awake, triggered them to become fatter.

The results of the research could give details as to why workers who do the night shift are more susceptible to becoming obese and diabetic.

According to Carl Johnson, the co-author of the research and a chronobiologist at Vanderbilt University, disturbing the circadian rhythm triggers a disturbance of metabolism which includes the effect of the body's inclination to put on fat, even if there aren't any changes in diet or amount of calories consumed. This means that the time when you eat is just as significant as what you consume.

Previous studies pointed out that those who work at night are more susceptible to diabetes and weight gain. Research in the past also showed that nocturnal mice gain more weight in fat if they eat in the daytime even with the same amount of calories consumed. Scientists believe that disruption of the biological clock triggers this, but the reasons why were still unsolved.

In order to provide an answer to this, Johnson and his associates studied on how the mice processed the food throughout a 24-hour cycle. During the daytime when the mice wouldn't usually eat, they did not react well to insulin, which is the hormone that signals the body's tissues to absorb sugar from the blood to be converted as energy, as surplus sugar is concerted into fat.

Furthermore, when the scientists disturbed the circadian clocks of the mice by turning on a faint red light throughout the day, the mice acquired signs of resistance to insulin, which means that the tissues did not react to the insulin's signal to absorb the sugar, thus they gain more fat weight. Resistance to insulin is linked to human heart disease and diabetes.

The results of the research suggest that eating late at night is detrimental to humans compared to eating during the day. Satchidanda Panda, a biologist at the Salk Institute in La Jolla, California, is impressed with the study and said that this provides conclusive evidence that circadian rhythm plays a role in insulin sensitivity in animals and, possibly, people. He also said that, since previous research pointed out that humans have regular rhythms in blood glucose despite ceaseless sugar infusion, scientists now believe that insulin sensitivity fluctuates during the day.

About the author:
Sandeep is an avid rock climber, Mountaineer, runner, and fitness coach. He shares his tips for staying in shape and eating healthy on several fitness sites.