Can Being Physically Fit Help You Feel More Spiritual?
A+ A A- 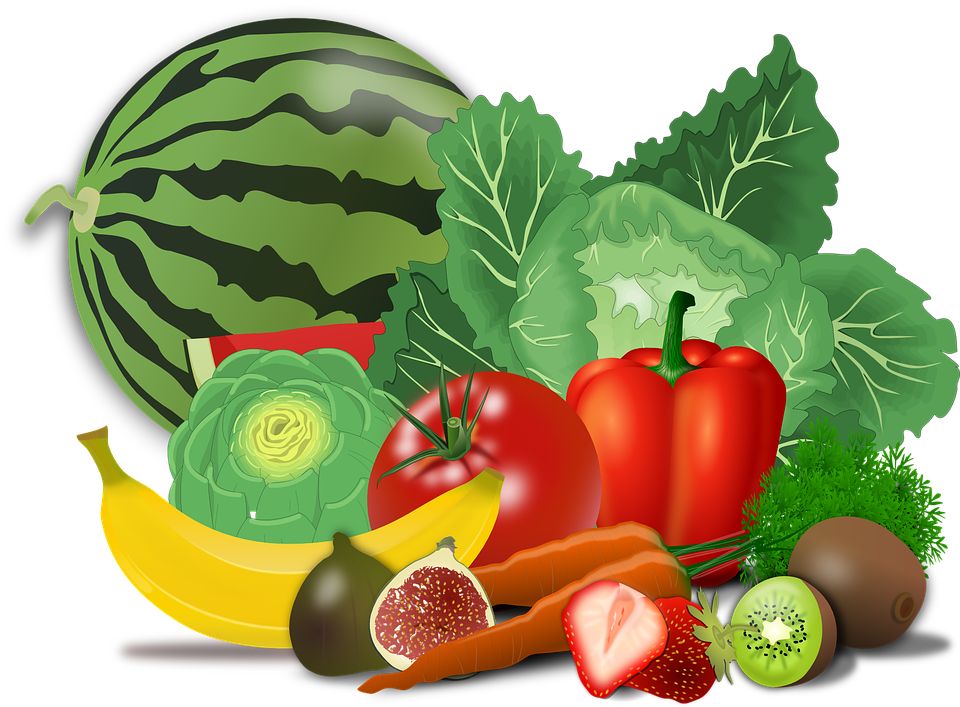 Omega-3s from seafood, fruits, nuts, vegetables, and whole grains are among the 10 dietary factors associated with an estimated 45% of all cardiometabolic deaths in the US, says a new study.

Data published in the March 7 issue of JAMA indicated that the highest number of cardiometabolic deaths were associated with too much sodium and processed meat, and not enough nuts and seeds, seafood omega-3 fats, vegetable, and fruit, compared with optimal consumption levels.

"These results inform strategies for prevention to reduce the health and economic burdens of cardiometabolic diseases in the United States. For example, positive messaging to patients, the public, and industry can emphasize maximizing the good (rather than simply reducing the harmful) food choices and products."

"There needs to be a greater effort to increase omega-3s"

Commenting independently on the study's findings, Harry Rice, PhD, VP of scientific and regulatory affairs for Global Organization for EPA and DHA Omega-3s (GOED), told us: "Given that high quality research continues to be published reporting on the cardiac consequences of sub-optimal intakes of EPA/DHA omega-3s, coupled with the knowledge that omega-3 intake is insufficient, not only in the US, but in most of the world, it seems almost criminal that there isn't a greater effort to increase omega-3 intake.

"While this is a global public health concern, it continues to frustrate me that every year, people die from low omega-3 intake while the Canadian and US governments continue to debate the merits of establishing dietary reference intakes (DRIs) based on chronic disease risk reduction."

"Among unhealthful foods/nutrients, the present findings suggest that sodium is a key target," wrote the researchers.

The researchers estimated the link between 10 foods/nutrients and deaths from heart disease, stroke, and type 2 diabetes using data from a couple of sources, including the National Health and Nutrition Examination Surveys (NHANES) 1999-2002 and 2009-2012, meta-analyses of prospective studies and clinical trials, and the National Center for Health Statistics.

Data indicated that there were 702,308 cardiometabolic deaths in the US in 2012. Of these, an estimated 45% were associated with sub-optimal intakes of the 10 dietary factors.

On the other hand, healthful foods/ nutrients were listed as nuts/seeds (at least 20.2 g/d); seafood omega-3 fats (at least 250 mg/d); vegetables (at least 400 g/d); fruits (at least 300 g/d); whole grains (at least 125 g/d); and PUFAs replacing carbohydrates or saturated fats (at least 11% energy/d). Sub-optimal intakes were defined as below these optimal levels.

"Among unhealthful foods/nutrients, the present findings suggest that sodium is a key target," they wrote. "Population-wide salt reduction policies that include a strong government role to educate the public and engage industry to gradually reduce salt content in processed foods (for example, as implemented in the United Kingdom and Turkey) appear to be effective, equitable, and highly cost-effective or even cost-saving.

"The decline in SSB-associated proportional mortality between 2002 and 2012 is promising. The current results suggest that continuing programs to reduce SSBs are important, especially among younger adults, blacks, Hispanics, and individuals in the United States with lower educational attainment."

Low consumption of seafood omega-3 fats was associated with almost 15% of deaths due to coronary heart disease (CHD).

In an accompanying editorial in JAMA, Noel Mueller, PhD, and Lawrence Appel, MD, from Johns Hopkins University stated: "The study by Micha et al is quite relevant to public health nutrition policy, a critically important issue both in the United States and around the world. As the authors suggest, policies that affect diet quality, not just quantity, are needed.

We have 2067 guests and no members online