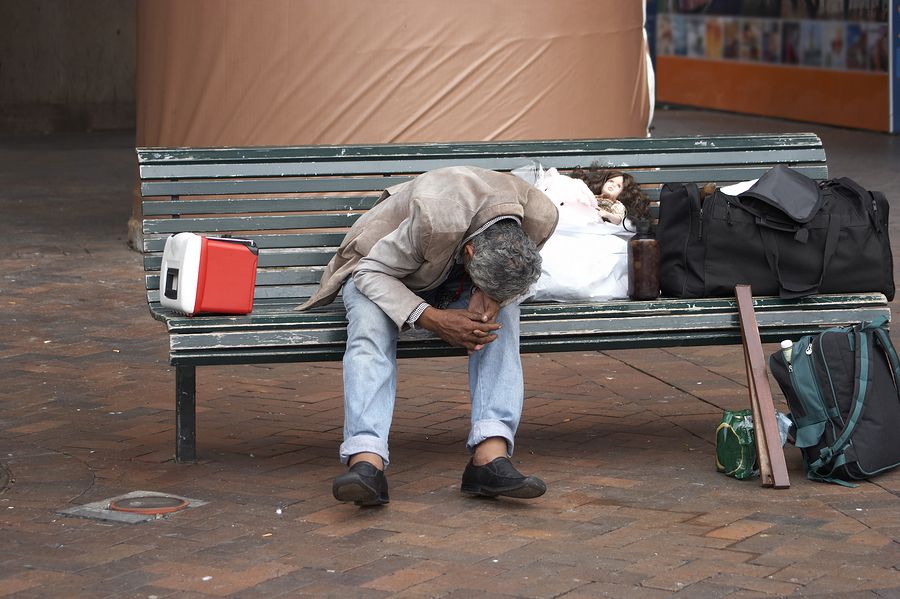 Homelessness is a problem for virtually every nation on the planet today.  Statistics from the United States show that approximately 565,000 people are homeless on any given night in the country.  And about fifteen percent of that population is considered ‘chronically homeless.’

The mayor of Vancouver, Gregor Robertson, promised a homeless-free city by the year 2015 and failed to live up to his promises, noting that “the city had done its share to help and needs more resources from the provincial and federal governments.”

But one city has been able to eliminate their homeless problem, and they accomplished their task by taking a “housing first” approach that focused on finding a person a home within 10 days of learning that they were homeless.

The city of Medicine Hat, which has a population of about 61,000, had resisted the plan for years, until the Medicine Hat Community Housing Society (MHCHS) finally convinced Mayor Ted Clugston that this approach made the most sense financially.

“If you can get somebody off the street, it saves the emergency room visits, it saves the police, it saves the justice system — and so when you add up all those extra costs … you can buy a lot of housing for that amount of money,” said Clugston.

This statement is backed by Alberta’s Ministry of Human Services, which reports that the costs of supporting the chronically homeless easily reach over $100,000 per year after taking into account justice, health and emergency services.  The Housing First plan costs less than $35,000 a year. 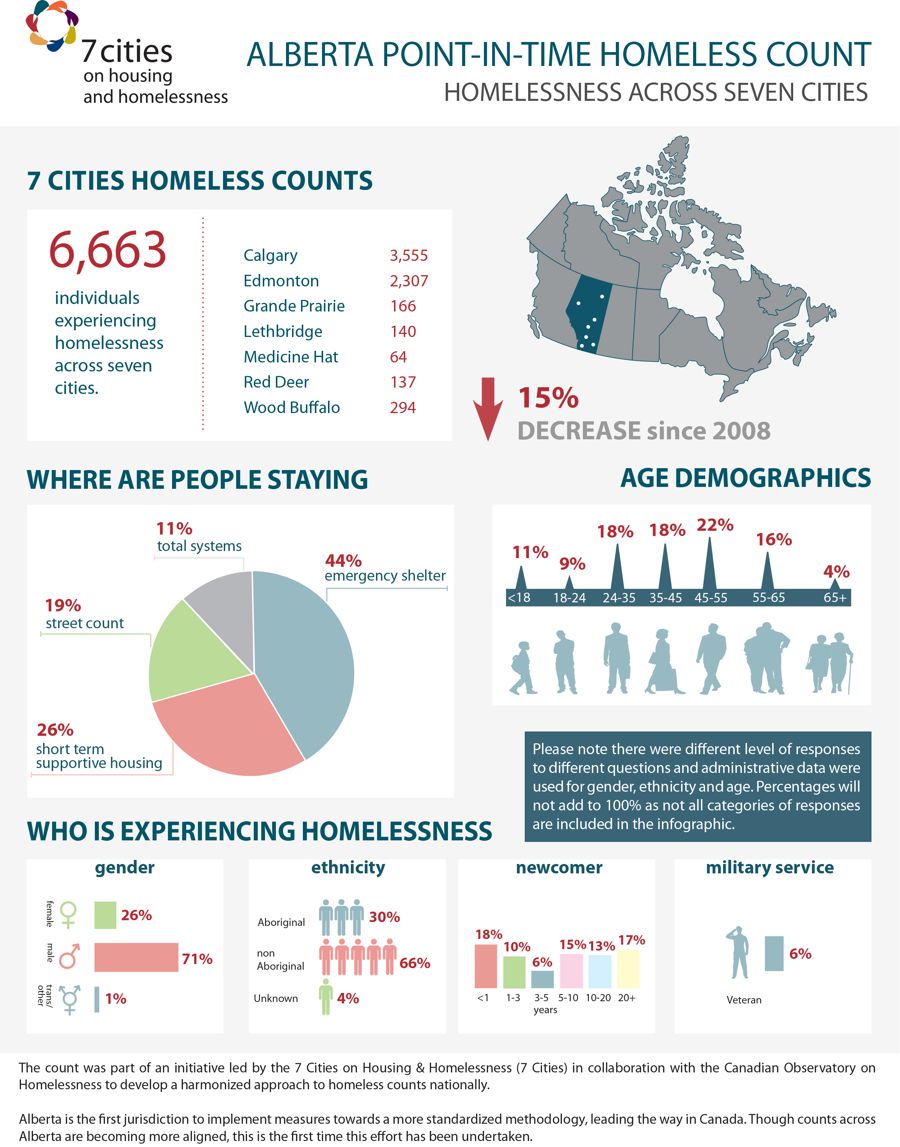 Medicine Hat is just one community that is starting to make genuine efforts to eliminate homelessness in their area.  The Calgary Homeless Foundation, the City of Lethbridge, Homeward Trust Edmonton, and the City of Red Deer are just a few others on a long list.

Some communities in the United States have also taken notice of the ‘Housing First’ strategy.  According to Business Insider, Utah has been able to reduce the number of people living on the streets by almost 75 percent since 2005.

With easy access to no-strings-attached housing options, the state reports that there are fewer than 300 homeless people, with hopes that homelessness will eventually disappear entirely.

What Defines You And How Is That Working For You?
Worth and Convenience
Is The New Spirituality Just A Trend?