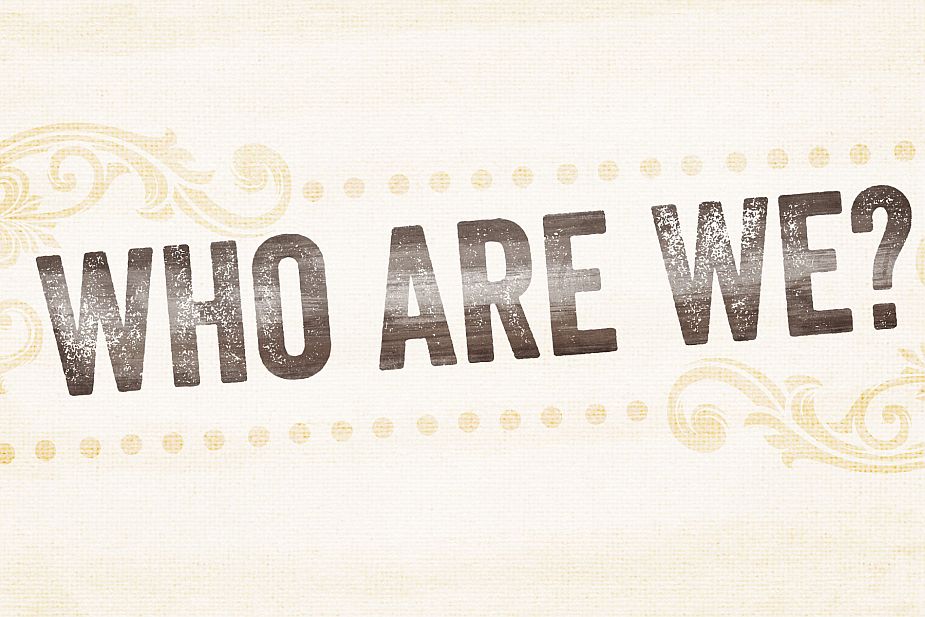 A powerful Meditation exercise is to repeat the question to oneself…

“Who is it that’s asking this question?”

One of the many indispensable pieces of Wisdom that catapulted out of the Recovery Movement in the 1980s, was the notion that…

You cannot Let Go of Feelings that are not your own.

Codependence isn’t just a Self-Betrayal, you can also get trapped inside someone else’s Karma.

The boon here is that if you’ve been struggling to get out from under difficult Feelings even though you’ve been Witnessing them and Embracing them, they probably aren’t yours.  Our own Feelings – of any sort – will usually convert to apparently-spontaneous Joy within a few minutes once we Acknowledge and Embrace them.  Sure, some Feelings will return again and again – Grief over the loss of someone you Love, for instance – but they’ll respond again and again to being Witnessed.  Unlike Feelings that aren’t yours.

So what can be done?  Well, once you understand that those Feelings aren’t yours, you can give them back.  Ask yourself, “Whose Feelings are these?” then check to see if  you’ve already rejected an answer as too dangerous – we’ll get to that in a minute.  If you haven’t already rejected an answer, then take the first answer you get, and just dump these alien Feelings into the bushes next to their back door (don’t worry, it’s compost to the bushes).  If you’ve got the right person, of course the Feelings will come raging back, as that person’s Psyche will be well aware of your “Betraying” them, and push the Trauma back your way.  They really believe that you agreed to carry their load for them (you actually may have, but you have the Right to Change your mind).  Just keep dumping them.  You can’t use the excuse that you’re tired of dumping, because that would be a Self-Betrayal.

If you don’t have the right person, there will be no harm done, as they won’t even notice.  You’ll notice, because your Feelings won’t Change, and you’ll have to move on to your second guess.

Now there’s a problem.  We’re codependent because we’ve beenProgrammed – Hypnotized – to be codependent.  So we’ll feel awful about dumping our unmanageable Feelings into someone else’s back yard.  That’s something you’ll have to sit with.  In order to break your Hypnotic Spell (and fill in the corresponding hole in your Aura) you’ll need to exercise your Will.

Do you have the Right to be the sole occupant of your own Energy Body, or not?

You’ll have to make that Decision yourself.  If you Believe on one Level or another that it’s a Karmic “debt,” then it’s more difficult. Karma, remember, is not Retribution, it’s Inertia.  As Inertia, the whole concept of “debt” kind of falls away, and you can have a Jubilee.

Now, if you discover that, after you Ask Who Owns these Dramas, an answer has already been rejected (Look for it), you have a Political problem.  You’re Unconsciously (or Semi-Consciously) Protecting somebody.  We were prone to do that as kids.  We hated to see folks suffer, so we took on their issues, thinking it might help them.  Unfortunately, it doesn’t work that way for most of us.  When we take on someone else’s Karma, there’s just two of us carrying it, and it doesn’t  at all diminish the weight on the original owner.

There are a number of Energy Medicine techniques one can use to return other folks’ Karma to them, but they won’t work until you’ve made the Decision that you have the Absolute Right to Occupy your own Space.

From around 1 August through about 12 August, Juno Sextiles Saturn and together they form the base of a Uranus Quintile Yod.  Saturn Biquintile Uranus suggests that one of The Most Important Things we’re doing here is Learning to Occupy our own Space.  Juno Biquintile Uranus suggests that we’re Reclaiming our own Space from those who have commandeered it, and from those to whom we’ve Given It Away.  We can consider it a Soul Retrieval.  While we’ve interpreted this on the Personal level, there are interesting implications on the Cultural level.  The Juno-Saturn Sextile says that Grace is available to us once we take the Initiative to Define the Edges of Who We Are and Who We Aren’t.

Of course, if we’re responding to this Learning Opportunity on the micro level instead of the macro level, we could just experience it as garden-variety Relationship difficulties, or any situation being lit up where we’re over-involved in someone else’s Life.  If you Believe that it’s a good thing for your Body to echo the aches and pains of your Partner’s Body, for instance, it might be a good time to think about that.  The Energy available to us now emphasizes our Personal Integrity, and the essence of the Energy is Learning.  So even if you Believe it’s good to Merge with another, there are Important Things to Learn here.  While you may maintain that Belief when we “graduate” on 12 August, if you Pay Attention here, you can bring Important parts of your Belief up into Consciousness and elevate your Discernment.

We have 1380 guests and no members online