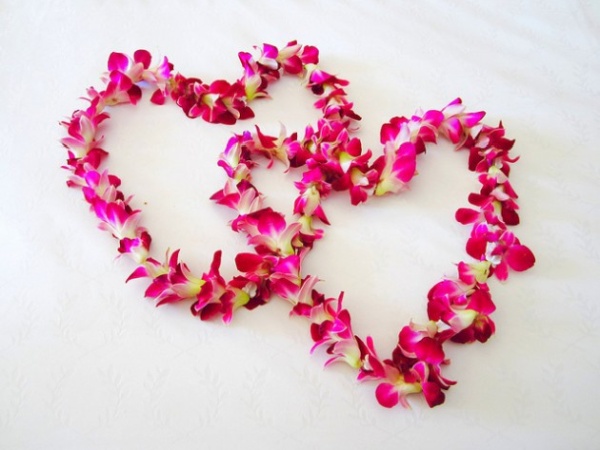 I don’t know about you, but I’ll admit up front that Valentine’s Day has never been a favorite of mine. In grade school, we had to pass out cards to everyone, so yes, I got my share. But even when I was married, I never got into the whole experience of cards, flowers, romantic dinners or lots of sex. We had kids, which often put a damper on things.

And of course, it felt like a made up holiday, whose sole purpose was to sell schmaltzy cards and expensive flowers. We didn’t have enough money to waste on a Hallmark moment.

But later I discovered that this lovers day started back in the past – in the Roman past. 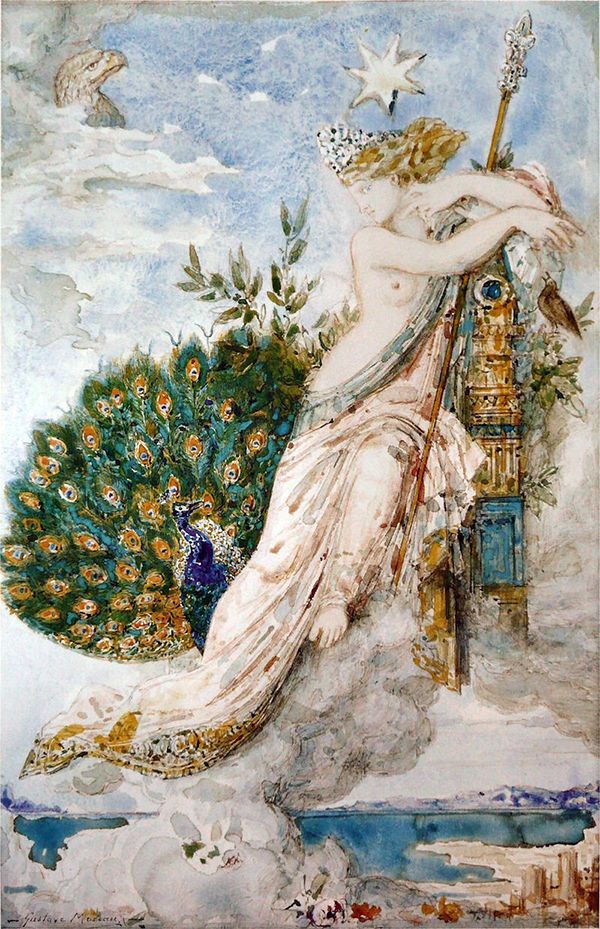 Originally, Lupercalia was a fertility festival dedicated to Faunus, the Roman god of agriculture, as well as to the founders of Rome, Romulus and Remus.

The festival began with the priests of Luperci gathering in the sacred cave where the infants Romulus and Remus were cared for by a she-wolf or lupa. There they sacrificed a goat for fertility and a dog for purification. Once they cut the goat’s hide into strips, they dipped them in the sacrificial blood and went out on the streets to slap women and the fields with the goat hide to ensure fertility.

Since that wasn’t an issue for us, that might have been a good reason not to celebrate Valentine's Day.

But there was more. After this bloody blessing, they held a sex lottery. The single women put their name in a jar and they would be paired off with single men and have wild sex. Supposedly the men were drunk and naked, so I hope the women got to play too. After the partying stopped, if they liked each other, they ended up getting married.

According to one legend, the imprisoned Valentine actually sent the first “valentine” greeting himself after he fell in love with a young girl—possibly his jailor’s daughter—who visited him during his confinement. Before his death, allegedly he wrote her a letter signed “From your Valentine,” an expression we still use today. As murky as these legends are, the stories all emphasize his appeal as a sympathetic, heroic and romantic figure. By the Middle Ages, Valentine became one of the most popular saints in England and France.

While Valentine greetings were popular as far back as the Middle Ages, it seems that the English poet Chaucer started the fashion of greeting cards when he wrote a poem called ‘Parliament of Foules’ where he links a tradition of courtly love with the celebration of St. Valentine’s Day. Back then, they celebrated February 14 as the day that birds (foules) came together to find a mate. And so, it seems, humans followed suit.

These customs continued through the centuries until we find ourselves here in the present, still engaging in this ancient ceremony of love and desire.

Now for that little trouble-maker Cupid. Before he became the mischievous, chubby child we see on Valentine’s cards, he was the Great God Eros, the god of love and desire. Some say he was the son of Nyx (Night) and her mate, Erebus (Darkness) who were Greek creation deities. Later he was named the son of Aphrodite and Zeus. Either way, he was a mighty god of divine love. If you want an interesting take on him, read C.S. Lewis’ story of Psyche and Eros called Til We Have Faces. 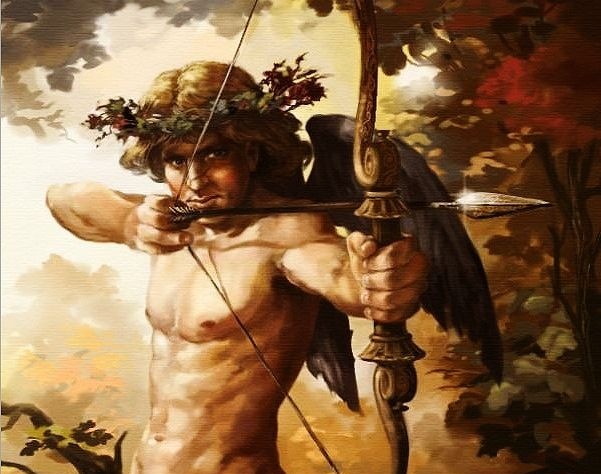 Whether Valentine’s Day is your thing or not, I’m actually happy that we retain a bit of mythic history regarding love and desire. This year, try some self-love as well as that higher love that can encompass the whole world. With 5 or 6 planets in Aquarius, what we send out into the world can spread. So send out a love virus this year. We need it.

Cathy Pagano
My training in Jungian psychology and dreamwork gave me a solid framework for understanding symbolic language as well as becoming conscious of Feminine Spirit. My studies also led me to astrology and wisdom coaching. We are all here at this time in history to change the course of the world - to consciously evolve into a higher order of human being. I am here to help.
Source

The Truth shall Set You Free: Full Moon Total Lunar Eclipse in Sagittarius - May 26th, 2021

We have 1803 guests and no members online