Is This The End Of The World As We Know It? 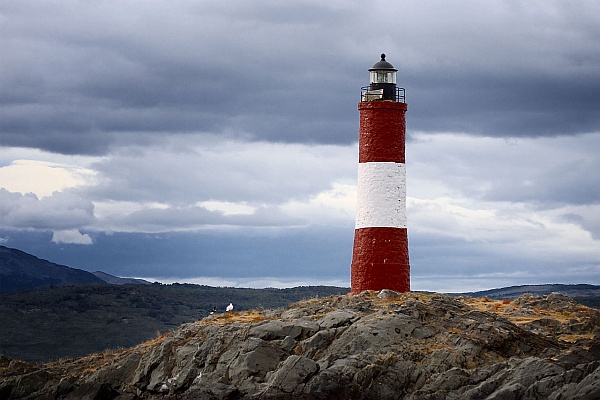 I hope you are all keeping well during this period of uncertainty.

In the UK we are approaching our 6th week of lockdown (7th full week) and it has certainly been an experience.

Considering the bizarre and baffling times we are facing, I have remained incredibly optimistic. I would even go as far as to say as ‘uplifted.’ That is not to say I don’t notice the dense layer of fear that is around. As an Empath it is incredibly difficult to IGNORE, but I have chosen to tune it out, by working to stay grounded, and instead basked in the new positive vibrations that also surround us.

You may yourself have experienced this positive energy. At times it almost feels otherworldly and seems to alter perception: The colours in Nature are brighter, the trees and grass are greener, blossoms are more beautiful and abundant, you may even notice flowers you’ve never seen before, and the birds are louder and more joyous in their morning and evening song. Nature is certainly flourishing.

However, although I am choosing to stay within these higher vibrations, I know there are still many caught up in the mass generated fear.

If you have read my recent posts you may already know I am sceptical of the virus and the intent of this lockdown. I am not in denial of a virus but I feel there is something nefarious to the way it has been orchestrated.

I have not been watching the mainstream news or reading newspapers, but I still know what is going on in the world. I have elected to watch alternative media instead, to hear the voices of those experts silenced by the mainstream media, and those who, like me, have questioned this lockdown. That is not to say I believe every theory I hear, but it is important to expose ourselves to more than one.

It is not my intention to discuss these subjects here today. I will, however, leave links at the bottom of this page to the experts offering different perspectives than the mainstream, for your perusal.

The point I want to get to in today’s post is what reason do the ‘powers that be’ have to keep the entire world in such a state of fear and panic?

In previous posts, I have noted that since 2016 there has been an ugly war of division going on that has been getting worse. Everywhere we look on any media outlets, negative propaganda has been there to greet us, with the sole intention of generating stress, anger and fear. Those who control the media have been going to a lot of trouble to keep us down and distracted. WHY?

When the Coronavirus was initially labelled as a pandemic and the threat of lockdown loomed, the reoccurring thought in my head was why are they going to so much trouble to keep everyone in such intense anxiety? Especially when every health expert knows the worst thing for weakening the immune system is fear.

A global economic crash first sprung to mind. But another point that kept coming back to me, was to keep us from uncovering our power.

The End of the World as We Know It?

You may remember that the Mayans predicted the end of the world on December 21 2012. This was the end date of their 5000-year calendar. But, as you know, it didn’t happen. Was this all a hoax? Maybe. But one thing to consider is that the Mayan calendar and our Gregorian Calendar were not devised at the same time.

The Gregorian calendar has been altered over the years. There used to be only ten months and a total of 304 days in a year, compared to the 365 days of today. I am not sure when or if the two calendars were interlinked, so, the real end date for the 5000-year Mayan calendar might not correspond with the Gregorian’s. With this in mind, it would be difficult to pinpoint an exact date.

Those who studied Mayan prophesies believe their calendar was used to predict times of difficulties, in agriculture for example, and the calendar’s end date was not a prediction of the end of the world but the end of an age.

This ties in with astrology.

Anyone who studies astrology will know, we are moving out of the Piscean Age and into the Age of Aquarius. A time when we each come into our own power.

During the Piscean Age, life was based on the pyramid arrangement. Every structure, from families to religions and governments, had a single being of power on top who was quite often male.

Under this pyramid, everyone had their place and remained in servitude of someone above. The Age of Aquarius is about ‘flattening this pyramid’ and removing those individuals who both held and abused their power. Which also means realigning the balance between masculine and feminine. As you know, change is never easy.

I read a fitting analogy comparing moving into a New Age to moving house: No longer comfortable in your living space, you seek a new home, but the chaos of the move creates so much stress and disruption that you question the whole thing. Yet, once settled, the mayhem of the move soon becomes a distant memory.

Perhaps the world is being kept in such a state of fear because those at the top of the pyramid, controlling the masses, do not want to lose this control and are doing everything in their power to keep us dumbed down, fearful and under their authority.

At a higher level, I believe the dark serves the light. We just don’t always see it as it happens. Difficult periods push us towards empowerment, but we still have to put in the work to attain a point of power. It is up to us.

Although these times are incredibly trying, they are intended to wake up the masses and push those who are ready into uncovering their truth. It is a ‘now or never’ time.

This lockdown may have been created for a malevolent purpose, to keep us trapped and in fear, but it can serve us in incredible ways. We have all been given time away from the norm. If we use this time wisely, to go within and connect with our true power, we will come out the other side in the ‘right place.’

Dear Gaia, How Are You Doing?
Become a Patron!

We have 1098 guests and no members online