Old Souls : The Knowledge Of Your Eternal Self 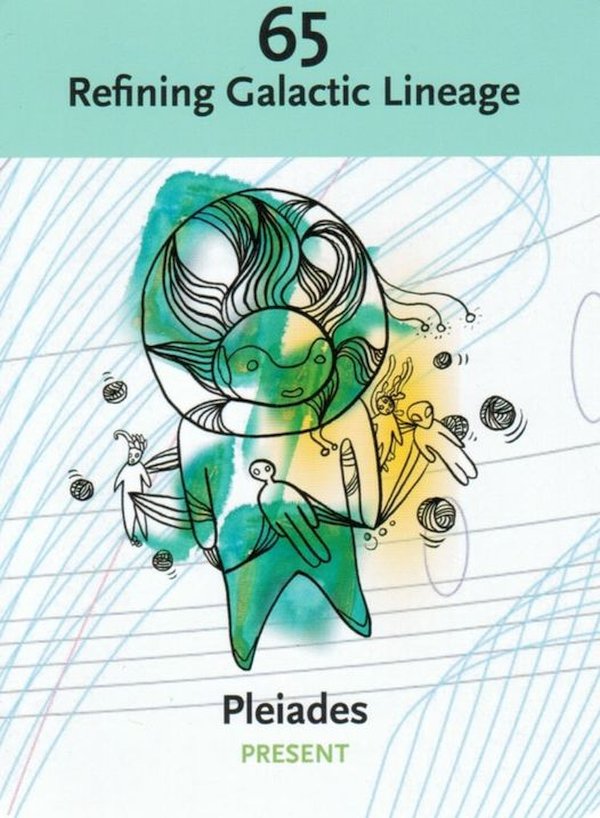 From the human perspective, the main goal of a physical life is to live happily – to have a life filled with love, excitement, and abundance. But as you all know, the human you is but one small percentage of the bigger picture. From the perspective of the Big Self, there is only one reason for living in a separated reality as a human – experience.

The Big Self is non-polarized. All experience, whether the human self deems it good or bad, is cherished by the Big Self. The Big Self isn’t impatient. It sees the long journey of evolution and the experiences along the way as immensely valuable simply because they exist. This is a valuable recognition that humans are on the brink of understanding. Even the deepest pain that you have exists for a greater purpose and when it is embraced, it then transforms. It integrates into the fabric of your galactic and universal story of which you are all a part.

Many people ask us the same question, “Are humans doomed to repeat the same lessons over and over again?” We know it feels that way to you at times. However, evolution is not linear. The energy of evolution moves in a spiral. At the top of the spiral (where it is wider), it may seem as if evolution takes a tremendously long time. This is what your ancestors from Lyra experienced – evolution was slow and tedious because they were, in a sense, cutting the path through the jungle first. However, the lessons your galactic forefathers learned built the momentum of the spiral so that the civilizations on the “lower” end of the spiral (where it is narrower) can benefit from this momentum. This is how galactic lineage becomes refined.

You on Earth are benefiting now from this momentum built by the lessons of your galactic family. Your evolution is moving faster. You may be excited to hear that, but it comes with a caveat. This means that in moving faster through the evolutionary spirals, your experience is usually more intense – especially during the transition from 3rd to 4th density as you are experiencing now.

Let’s look at two truths: 1) There is not one thing in creation that is separate from another, despite how it appears. 2) In the greater reality, there is no such thing as linear time. Therefore, this entire spiraling evolution is occurring in one cosmic moment. We understand that the mind cannot grasp that concept, but there is indeed a part of you that understands this because you can feel it.

So why are we talking about this in relationship to this card? Because we want you to know that all the pain and drama that you are experiencing on Earth now – whether on the collective or individual level – is flowing in the momentum of this spiral. Nothing is out of place. And furthermore, as you do your inner self-healing work, you help to unlock a current of alchemy on this spiral path that has a ripple effect through the cosmos. An ancient Pleiadian, for example, who healed his or her inner pain, has added to the current of alchemy that you are experiencing now. Nothing is extraneous and all is in perfect flow. Thus, just like that ancient Pleiadian, you too are giving a gift to “future” civilizations in the lower parts of the spiral. You do this by being fully present with who you are in this moment – the pain, the joy, the fear. Embrace all of it and ride the spiral!

When the ancient Pleiadians began to understand this truth as they were transitioning to 4th density, it was an immense key to their awakening process. Using a metaphor, there is a direct phone line to these ancient Pleiadians available to you now. They are willingly reaching through the illusion of time to this now moment to assist humanity in waking from the sleep of 3rd density so that you can see, as well as experience, the interconnectedness of all consciousness. Feeling and embracing this interconnectedness creates the alchemy on the spiral of evolution that is necessary now. As you begin to travel this road, meeting your galactic family along the way as you are doing, it becomes crystal clear that this is the way Home. Keep riding the spiral!

We have 1376 guests and no members online