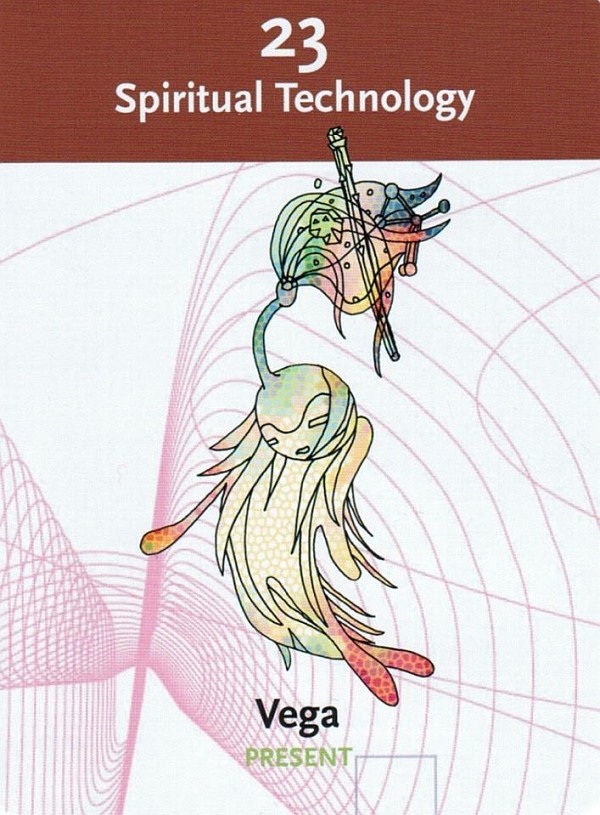 You are at a significant point in your 26,000-year evolutionary cycle. If you think of this cycle as being like seasons of consciousness, then you have just entered the season of spring after a long winter. This means that after being “asleep” or dormant for thousands of years, consciousness is now beginning to awaken much like when you see new plants blooming even though it is still cold outside. There is still more time until full awakening, but the process has begun.

Part of the process of awakening has to do with healing the wounds of the past. The collective wounds carried by humanity now can be directly sourced from the opposite end of the evolutionary cycle. This was the time of a metaphorical autumn, when the collective consciousness began preparing for a long winter. The collective realized that humanity wasn’t ready for awakening yet, despite all the hard work many of you had done 13,000 years ago to help the process along in the previous “summer” cycle. The collective didn’t want to go to sleep so it resisted the autumn and, in fact, tried many techniques and processes to change its evolutionary trajectory – to, in a sense, force awakening. However, this was an act of desperation from the collective ego and, in the end, it actually accelerated your sleep state. What do we mean by this?

When the collective realized that autumn was upon it and that sleep was on the horizon, it utilized tools that can be termed “spiritual technology” in order to stop the winter from coming or to simulate a state of awakening even though the natural season was supposed to be sleep. This created a huge imbalance in the collective energy that accelerated the sleep state and enhanced polarity. This phase of spiritual technology is one that most third-density species pass through on the way to awakening. The key is to not attach to this technology. It is necessary to clearly see its uses, but then put the tools down and honor the natural seasons of consciousness. Awakening naturally happens in the right timing.

So many of you had incarnated during that ancient autumn season and, with love in your hearts, tried valiantly to assist Earth in her awakening process. Many of you did not want to accept that the natural season of sleep was coming so through the use of spiritual technology (in many forms), you tried even harder. When these efforts failed and humanity’s collective consciousness sunk deeper into autumn and then winter, you blamed yourselves. You felt like failures and carried immense guilt. As the season of spring is now blossoming, these wounds of guilt and self-blame that have been buried through the long cold winter are now being felt once again. We’ve spoken to so many of you who are feeling this! Thus, it is time to forgive yourself for the perceived failures of the ancient past and enter this new cycle with a renewed sense of joy and freedom.

The message of this card is thus twofold. First, it is asking you to uncover the most ancient of your wounds from early incarnations on Earth. These wounds often take the form of deep guilt and self-blame that are disguised as workaholism, perfectionism, judgment, and anxiety. Know that nothing you can “do” in this life can ease that pain. The only way to shift the wound is to pass through it. See it clearly and feel it profoundly – with full acceptance and gratitude for it as your teacher. Release it from your physical and energetic body in whatever way you can. (This happens in layers, over time). This makes you strong and incorruptible, and ready for the next step.

The next step is the second part of this message. So long ago, ancient humans believed that “spiritual technology” would save them. This included special prayers, processes, spiritual devices, and even the power of spiritual teachers, gurus, priests. They put all their trust in these things outside of themselves. The lopsided reliance on these spiritual technologies led them farther from the inner, wise self that knows Truth beyond the ego. This new spring season begins to awaken that sleeping consciousness of the One within. The time for reliance on tools has passed. Your true power is only within you. This lesson was learned as far back as your Vega ancestors, and it is still the truth today. If you heal yourself from your core wounds, you reclaim your power. Tools and technology can work with you, but they can never replace the power of the One within you.

Bringing Cheer To Others ~ Daily Angel Message
Become a Patron!