Take Back Your Empath Power and Reshape Your Future 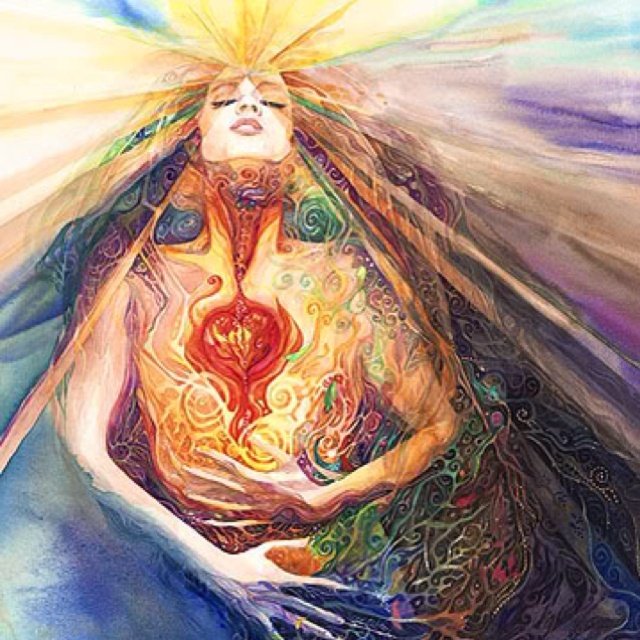 Have you ever heard of the saying: ‘What consumes your mind controls your life?’

Basically, it means our thoughts create our reality.

But it’s not only our thoughts that create our world, so do our beliefs.

Where Do Beliefs Originate?

Have you ever questioned your beliefs, or did you ever wonder where they originated? Did they develop because of life experiences, or were they an introduced concept from some external force? Are these beliefs built from wisdom or have they been formed by something you read, watched or were told?

We’ve all been schooled and got an education, we all read papers, books and magazines, we watch the TV and online media. How much of this do you think has influenced our opinions, beliefs and truth? Do we allow ourselves to believe something because it feels true or because the majority believe it?

One thing all humans are guilty of is believing in something told to them by ‘an authority’, even if they have never seen evidence of it for themselves.

Take the Empath trait of feeling other people’s emotions, because it is not a subject openly discussed in the mainstream media (MSM) or by the majority at large, it’s not a truth that is openly accepted. In many cases it will be brushed off as some type of New Age mumbo jumbo. However, we are the evidence that the phenomenon is real. We live with the experience every day. Shouldn’t that be evidence enough?

The point I am making is that too many people look to authority for what to believe instead of seeking the answers out for themselves. Even when the truth is staring them in the face, they will refuse to accept it unless an authority has confirmed its legitimacy.

Sadly, most people are being controlled by their left brain (read more about left and right brain here), which cuts them off from their intuitive nature.

Empaths are lucky in that we tend to sense things others don’t. We might form opinions and beliefs based on how something feels to us rather than ‘the given narrative.’ We feel our way through situations, truths and untruths. Does that mean we are always right? Absolutely not.

We are human. We can be fooled and misled, the same as anyone else. Our minds can be manipulated and controlled.

That said, it hasn’t always been a bad thing to have been taken in by false narratives. I have probably learned more from untruths than I have from the truth. They shaped me. They were my obstacles. Lessons to learn from.

Many of my beliefs have been formed by life experience, by making mistakes and by doing research. Lots and lots of research. Like many of you reading this, I am a minority in many of my beliefs and opinions (Knowing I am an Empath is one such thing.), which can be an isolating place to be. When you see and feel from a perspective that others don’t, conversations can be a stilted challenge.

Another issue Empaths face, when discerning truths, is that we are heavily influenced by the emotional energy of the masses. If the majority think/feel a certain way, we can take those opinions on for ourselves. (I have written about this here.)

One particular belief, heavily imprinted on the masses, is that our governing bodies have the people’s best interests at heart, and that it is they who hold the power to make everything ok.

But it’s not true. It is us who hold the power. Power to create the world we want to live in.

Uncharted Territory Bringing in the New

We are all being pushed, pulled and shaken. We now have to decide which life we want to lead.

The old system is in the process of collapse. Which might seem scary, but it was a very corrupt system that did not serve the majority.

These times of isolation, the world has experienced over the past 5 months, might have felt forced and against our will, but they have been serving us in ways we may not have realised. It is often when we are ripped away from the life we knew, that we work hard to create a new one. When we are pushed down into the darkness, we will fight harder to find the light.

Think of the seed buried deep in the soil. It takes work for it to stay rooted and rise up through the dirt and darkness in its bid to seek out the light. It also takes time. When the seedling first emerges, out of the soil, it may appear weak and fragile, but before long it is a beautiful vibrant flower that brings joy to others!

We could think of these times as pushing through the soil. We don’t know what will greet us when we come through the darkness and for a while, we may feel vulnerable. But it really helps to believe the darkness is taking us to a place of light.

This is part of taking back your power. The next step is reshaping your future.

Where to Start Reshaping Your Future

You may have recently been feeling quivers of new beginnings. Like you are ready to go in a new direction or try something new. That’s because now is the time to ‘start planting seeds’ and make changes.

Now, as you read, you may be thinking that you wouldn’t know where to start making changes. You feel ready for a new direction, but with the whole world imprisoned and held back from life, it seems like the worst time ever. That doesn’t mean we can’t start drawing up cunning new plans by tuning into our intuition.

Accessing and utilizing our intuition is one of the best ways to find clues about life. Our inner-Knowing, AKA intuition, is our best friend and guide. It holds the answers. (read more about Empath Intuition here)

The best time to hear intuition is in the silence. You cannot hear its voice when the head is consumed by the noise of thoughts or fear. So, if you have got out of your meditation practice, now is the time to get ‘back in the saddle.’

If you want to learn more about meditation for Empaths see these articles… here, here and here

Pay attention to what comes your way now in terms of information or flashes of insight. Perhaps on the internet or when you are sitting quietly. These could be your clues for transformation. Messages from your higher self. When you notice the small things, you can start connecting dots.

It is the time to step back into our truth and power. To own it. I have written before how Empaths are powerful projectors. We not only take in emotional energy, we radiate it out. And that is why it is so important to believe in yourself.

Believe in your power and shine your light out into the world so that others can be inspired!