5 Intriguing Facts About Nikola Tesla
A+ A A- 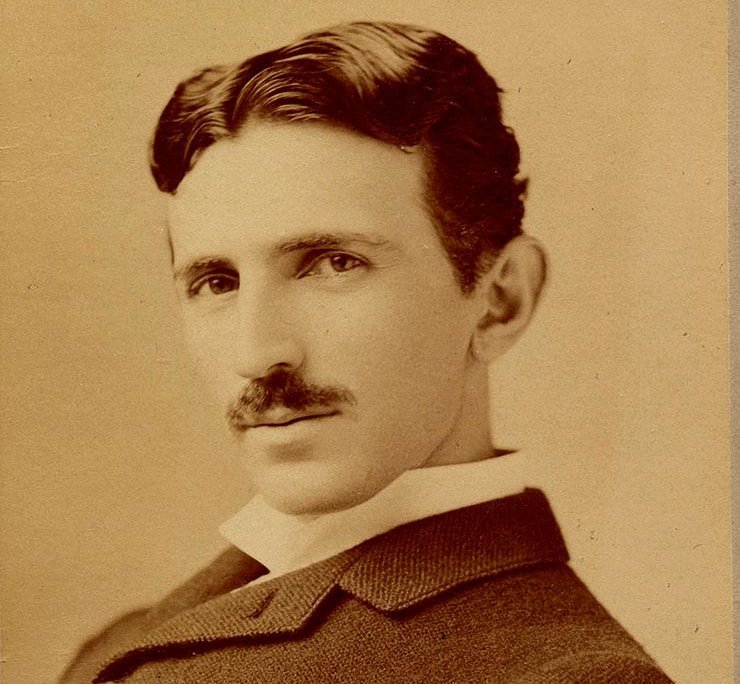 Nikola Tesla, born in 1856, has long been a fascinating and enigmatic figure.

Naturalized US citizen originally from Serbia, was undoubtedly one of the greatest engineers of the early twentieth century. His contributions include the AC power generation and propagation and numerous electrical and mechanical devices that have been turned into gadgets recently.

His book My Inventions, shows his inquisitive nature. It is a thrilling collection of thoughts and insights into his aristocratic, yet unusual personality.

Tesla’s ways of operating were as unique as his bizarre thoughts! Unlike other inventors, he did not draw or create a logical system to help with the design. At the young age of 17, he had developed the detailed visualization technique that he used to come up with his plans. It is called the combinatory play and was also employed by Einstein.

Nikola Tesla was born around midnight in the midst of a lightning storm. While many considered lightning to be a bad omen, and Tesla a child of darkness, his mother retorted “No. He will be a child of light.”

Later, he believed the thin atmosphere may be conducive to his goal of wireless power transmission. He conducted experiments in a lab in Colorado Springs with an 80-foot tower, 142-foot metal mast, and enormous coil forming massive bolts of artificial lightning. Tesla had envisioned the smart phone and wireless internet. He had thought of developing a technology for radar, X-rays, a particle beam “death ray” and radio astronomy. However, the end result of the experiments is unclear.

3. His High-frequency oscillator caused his friend Mark Twain to defecate

Tesla had an earthquake machine or a high frequency oscillator in his Manhattan laboratory. It shook his building and almost brought down the neighborhood during experiments. Steam was used to work a huge piston that in turn powered an armature that shook violently and produced electricity as a result. Mark Twain had digestive problems and Tesla offered him to stand on the oscillating platform. Within 90 seconds Twain jumped off the shaking platform and ran for the bathroom.

4. He believed women could become superior intellectually than men one day

These were the times when women did not have voting rights and their prospects were limited to being a housewife. The end of World War I saw the emergence of civil liberties for women. Tesla believed that females could overtake men intellectually. He believed they could innovate rather than imitate what is already done. He also believed that sociological suppression of women would result in a revolution resulting in excellence.

5. His long list of weird obsessions, compulsions and superstitions

He detested the presence of human hair. He had an interesting tryst with the number 3. He always needed 18 towels and stayed in hotel number 207. These numbers were divisible by 3. He loved seeing a glistening path after a person had walked a path on snow. Towards the end of his life, he found new love in the form of pigeons particularly a white one that had a touch of gray on its wings. He believed that the pigeon brought a purpose to his life.

Such idiosyncrasies make up a genius. They think out of the box and redefine society.

We have 1182 guests and no members online