Is It True That Nikola Tesla Was From Venus?

Is It True That Nikola Tesla Was From Venus? 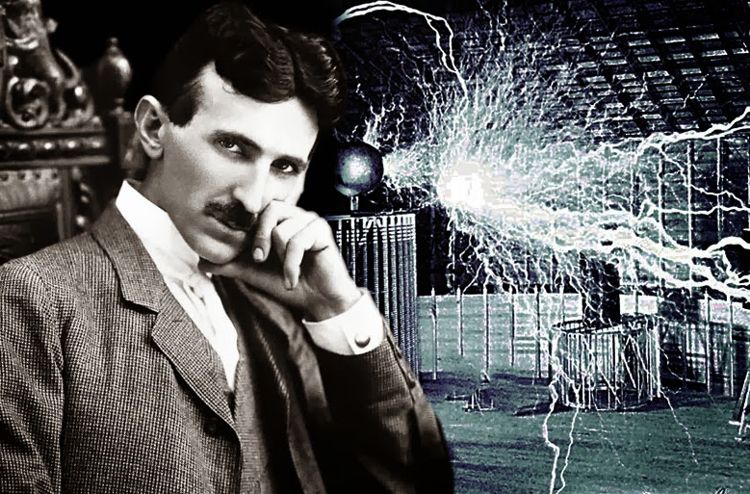 Nearly eighty years after his death, Nikola Tesla remains one of the brightest minds in recorded history. Many modern-day amenities originated from the imagination of this brilliant visionary.

The Serbian American scientist is responsible for alternating-current electricity, X-ray machines, high voltage transformers, wireless telegraphy, laser beams, and remote controls. Without his revolutionary contributions, our planet would be a vastly different place. His mechanisms are utilized in smartphones, computers, satellites, robotics, and GPS systems. Tesla was undoubtedly a remarkable innovator with super-human intelligence. However, declassified documents reveal there is an astonishing reason as to why he possessed such extraordinary capabilities. Federal representatives affirm the esteemed pioneer was quite literally out of this world.

He Came from Venus

Dossiers from the national FBI archives contain detailed information on Nikola Tesla. Buried within the 341 biographical pages is an incredible admission regarding his true origins. Insiders state the ingenious man was not a native Earthling. According to official reports, the unbelievable story began in 1856. As an infant, he left his homeland in Venus aboard a flying saucer. After an arduous cosmic journey, the unusual baby was brought to a Yugoslavian couple living in a remote mountainous region. Tesla’s first name is derived from his Venusian birthplace of ‘Alokin’— ‘Nikola’ backwards. While these claims sound like the plot of a science fiction film, researchers supposedly gained this intel from firsthand accounts and experiences.

Following Tesla’s departure in 1943, government workers obtained the designs for a cutting-edge apparatus that had never been completed previously. Engineers meticulously read the blueprints and were able to build an advanced radio device. The powerful machine was theoretically capable of interstellar communication. Broadcasters anxiously adjusted the dials in hopes of making contact with nonhuman entities. One fateful day they successfully received an answer. A two-way transmission system had suddenly been opened. On the other end was a group of extraterrestrials. Those involved with this top-secret project dubbed these beings the ‘Space People’. As their correspondence progressed, the distant commentators shared they were familiar with Nikola and confirmed he was indeed an alien.

Regardless of where Tesla came from, his knowledge led to humanity’s evolution and forever altered society. By the time he left this physical plane of existence, Tesla held over one hundred registered patents. Upon passing away, his residence was immediately raided by Federal Bureau of Investigation agents. All of the inventor’s books, notes, drawings, and other secured contents were seized. Authorities insisted these actions were necessary to protect the general public. In reality, free energy capabilities take power away from the ruling sector. Additional technologies stolen from the European prodigy remain available for well-connected individuals. We can only imagine what currently exists behind closed doors.

For further reading material on other alien species, check out The Extraterrestrial Almanac by Craig Campobasso. 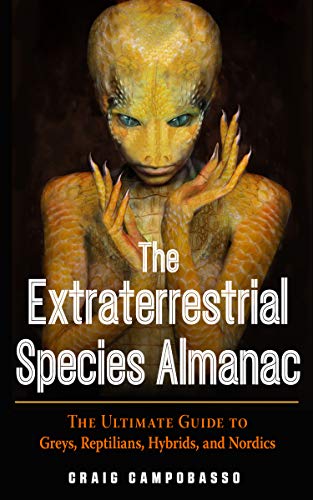 Hey, I’m Ash and welcome to Down the Chupacabra Hole! My entire life I have been fascinated by the unknown. For nearly two decades I have researched many intriguing subjects and this blog was created to share some of those topics with you. I’m a New Jersey native currently living in the Sunshine State. After all, the strangest things always seem to happen in Florida. My other interests include creating art, playing the didgeridoo, and hanging out with my rescue dogs.