A Message From Mira Of The Pleiadian High Council - September, 2019
A+ A A- 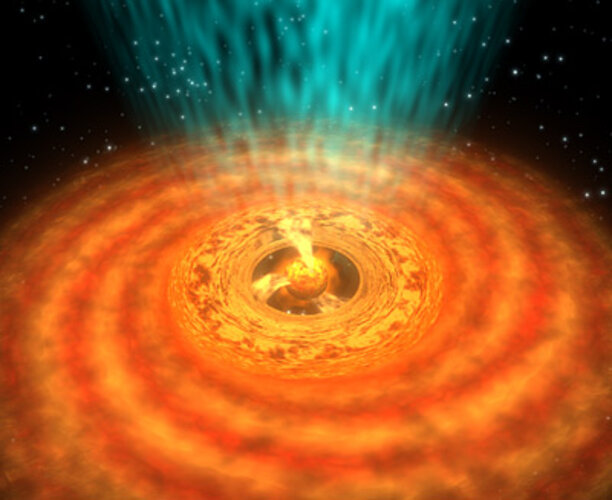 Greetings My Beloved Masters of the Universe. I have just received this interesting message from the Pleiadians.

Mere moments ago in a distant galaxy located at 36 degrees south from your central sun a major event has taken place, a star was born which shone the light upon the entire galaxy, said light has a transference point of 0.087 degrees Celsius and the circumference of said star is 123,000 miles. A small star with enormous photon energetic proportions.

Why is said stars birth important for your galaxy and all of humanity? The reason is that said star brings with it the beginning of the escalades, escalades into a different geotheorization (a theory about earth’s origins and it’s construct) on a global scale of your world.

Through said star’s light much negativity bound in your heavens can be transported into the center of your galaxy and transmuted into the light which shall then be returned to earth as pure unadulterated energy source from which your vehicles of time and space shall be able to draw upon in order to sustain your world.

And so, said stars pulse is vibrating at the frequency of your planet’s twin star. The energy from said star travels fast, much faster than the speed of light, in fact in consideration with the technologies that exist outside of your planetary system, the transference of energies is instantaneous, and reaches the desired point without delay announcing a new energetic upliftment.

And so, the event that has already occurred has been felt by all on your planet as a massive jolt, a jolt to change something in your lives. And from said jolt every single one on your planet has changed something in their lives in the last few days, be it large or small, the change has impacted each of your lives in a meaningful way which shall make itself known in the next three months of your earthly time. Depending on the nature of said change, each ones lives shall proceed to unfold in said direction.

Nevertheless, in a few of your earthly months, there shall be a gateway that shall allow many of you to cognizantly choose your paths on this planet for the next 50 of your earthly years, and begin to bring through the innovations that your planet is dearly in need of in order to bring about the changes that are destined to occur not only on your planet but throughout your entire universe.

That is all that we have for you now. We love you. We are with you. Goodbye for now.

Anna Merkaba – Energy Healer- Channeler – Lightworker. To book a Healing or Pychic Session with Anna and for more channeled messages to help you on your journey to self discovery visit : Sacred Ascension – Key of Life – DISCOVER YOUR TRUE SELF THROUGH THE VIBRATIONAL MESSAGES FROM BEHIND THE VEIL
Source Here