Landing of the Light Body
A+ A A-

Who Are The Pleiadians? 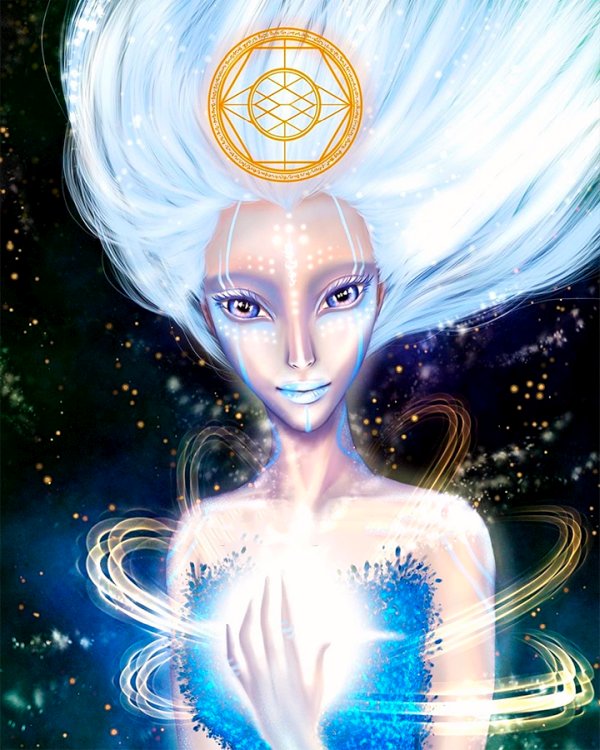 The Pleiadians are a collective of extraterrestrials from the star system Pleiades.

This star system of the Pleiadians is a small cluster of seven stars located in the constellation of Taurus, 420 light-years from plant Earth.

The names of the seven stars in the Pleiades system are:

The Pleiadians reside on the planet Erra, which is almost as large as Earth, one of ten planets that circle their sun, Tayget.

Other Pleiadians would live on the planets Semjase, Ptaah, and Quetzal.

Around 225,000 B.C., the Pleiadians discovered a small sun system with a planet called Earth on one of their scouting missions away from the Pleiades.

The Galactic Federation allowed the Pleiadians to enter into an incarnational cycle with humans on Earth.

The places designated for them to do this was Bali, Hawaii, Samoa, and India. Civilizations came and went on Earth with many wars, peaceful cycles, and natural disasters, between 196,000 B.C. and 10 A.D.

The Pleiadians stayed with humans on Earth until 10 A.D. trying to help develop various civilizations such as Lemuria, Maya, Inca, and a civilization at Machu Picchu.

They also were trying to guide humans toward a more spiritual path.

At about 10 A.D.; the last Pleiadian leader called Plejas left Earth for good, because Pleiadians finally achieved peace back home in the Pleiades.

They felt it was time for humans to evolve on their own.

Before leaving Earth, the Pleiadians left a spiritual leader called Immanuel, who later was known as Jesus.

Immanuel was a very evolved soul, whose father was Gabriel of the Pleiades system and Mary who was of Lyran descent.

Earth continued to evolve on its own without direct Pleiadian leadership till our present time.

In the very near future, as Earth enters the Photon Band by the year 2000, the Pleiadians are going to help bring all humans on Earth into the light.

The following is a brief description of Pleiadian Culture on the home planet of Erra.

About 400,000 people live on Erra, which the Pleiadians feel is the ideal amount for the welfare of their planet.

The people of Erra are telepathic and therefore have no need for telephones.

Their means of travel around the planet is done by a tube system.

The Pleiadians are primarily vegeterians, but on occasion eat some meat.

They have no medical problems for they control their health by using their own mental powers.

The average age of a Pleiadian is 700 years.

Their skin is whiter and smoother than ours.

The Pleiadians have no currency as we know it; they share the resources of their planet with all the people.

All material goods are given to the people freely, based on their contribution to their society.

When children are born into the Pleiadian society, they are taught for the first ten years to understand the purpose of their lives.

The children then spend the next sixty to seventy years being educated in various occupations.

They are approximately 21 feet in diameter, can carry several people, and have interplanetary capabilities.

Beamships can travel billions of miles in a part of a second by traveling in hyperspace.

Because of this ability, the trip from Erra, the Pleiades to Earth takes only seven hours.

The Pleiadians will land along with other benevolent extraterrestrials after the major changes have occurred on Earth.

When we are in The Photon Band by the year 2020, the Pleiadians might bring in Mother Ships to help the survivors of Earth with food and temporary shelter.

They have the technology to grow food immediately on their Mother Ships by using special soil and seeds.

So people of earth, do not despair, help will be there when you need it. All you have to do for now is keep your body frequency to one of Love, so you can ascend to the fifth dimension by the year 2022.

You will then become part of the new civilization of light – Humus Spiritus - on a planet of light. See you all at the Cosmic Party in the years 2022 - 2032!

Open Up To Your Heart - Pleiadian Message

How To Write A Book

We have 1657 guests and no members online