How to Not Believe Your Ultra-Persuasive Rationalizations 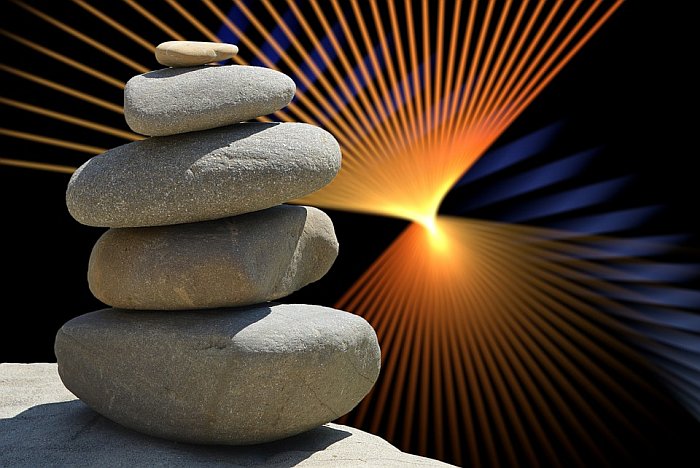 I’ve come to realize that smart people are very good at creating super persuasive arguments for why the shouldn’t do the thing they’re fearing doing.

This past week, I’ve worked with half a dozen intelligent people who have convinced themselves to give in to their resistance, over and over.

They’re persuasive, convincing people, and when it comes to convincing themselves, they are really good at it, as there isn’t even anyone to argue back.

So they convince themselves, in the moment of fear and resistance, not to do the thing they told themselves yesterday they want to do. This results in not sticking to their word to themselves, not doing the habits they want, not doing the important, meaningful work they’ve always wanted to do.

So how do we overcome our own persuasive rationalizations? I’ve learned a few things working with these wonderful and intelligent people. Let me share them with you.

Start from Your Best Mindset

Mike Tyson had a famous phrase that went something like, “Everybody has a plan until they’re punched in the face.” While I don’t love the violence of it, I do love the recognition that our best plans go out the window when we’re faced with fear.

So we have to train in how we respond to the fear, so that we don’t collapse.

But before we do that, it’s important to start by thinking about this when you’re in your best mindset. Or at least a pretty good one. Not when you’re in the middle of the resistance, because at that point, you’ll just rationalize your way out of it.

What do you want? Why do you care about that? What would it mean for you and others? How important is this for you? Write down the answers to this, to show yourself when you’re facing the fear. When fear punches you in the face and you want to run.

Come Up with Your Counterarguments

Now that you know what you want and why … come up with your counterpunches.

Start to list the reasons you give yourself not to do the thing you fear. You can add to this list later, when you see them in the wild. But for now, list the ones you can remember.

Now write down a good counterargument for each one. Each rationalization will be at least partly true, which is why they’re powerful. So you have to overcome it with even more truth.

These are just a few common ones, you can probably think of a few of your own right now. If not, watch what you tell yourself the next time you try to put off your important things, and write down the rationalization.

What would convince you not to believe your rationalization? Write it down, and tell it to yourself at the moment of difficulty.

Train in the Moment of Resistance

It’s one thing to write things down and have counterarguments ready for yourself … but what will you do when fear punches you in the face?

This takes training. You need to intentionally practice in this, every day, so that you get better and better at overcoming the resistance and not collapsing when hit with fear.

The training is this, in a nutshell:

Daily training will help you not need to run. The rationalizations will lose their power with time, because the fear won’t be as scary.

VLOG 150 - The New Decade Will Be A Peak Transmission Period

Know Truth - Teachings Of The Masters