Retraining Deeply Ingrained Habits of Mindlessness
A+ A A- 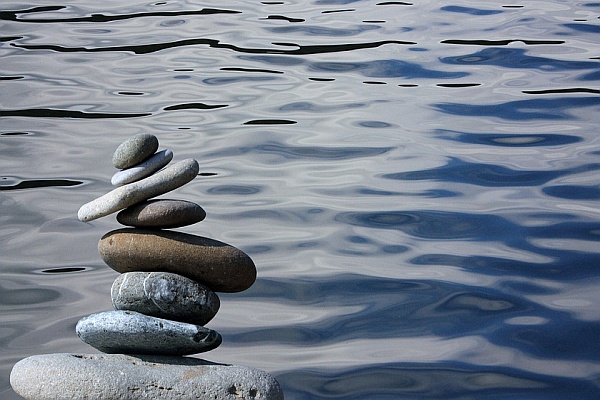 It’s hard enough to change a habit that you can physically see: going for a daily walk, sitting down to write, having a salad for lunch each day. These are easily seen, but can still be quite a challenge to instill in your life.

But what about habits of mindlessness, that you don’t even know you’re doing? Maybe you notice it later, maybe you never notice. How do you change those kinds of habits?

For myself, I have a number of mindless habits that I could focus on:

Of course, these are just a handful that stand out. They’re deeply ingrained, because I’ve had them since childhood.

They are not a reason to beat myself up, or judge myself. There is nothing wrong with me for having these habits. And yet I can see how they’re unhelpful to my happiness, to my relationships, to the work I want to do in the world.

So it would be helpful to retrain these mindless habits.

How do we go about that?

What to Know About Changing Mindless Habits

Before we start, it’s important to know that there are two big obstacles to changing these kinds of habits:

So it will likely be a messy process, with starts and stops, lots of “failures” that aren’t really failures if you’re using them to learn and grow your awareness. It can get discouraging, unless you look at every failure in this way, as a necessary step to becoming more aware, a necessary stepping stone to crossing this river.

A Retraining Method for Mindless Habits

With the above ideas in mind, here’s how we might retrain these mindless habits:

This is the method. It works, I promise — I’ve changed some difficult habits this way, even if it took me longer than I’d care to admit. I’m still working with this method, in spurts and starts, in a very messy way. But shift happens. It can for you as well!

We have 1193 guests and no members online