Many Changes Are Coming - The Oversoul Collective 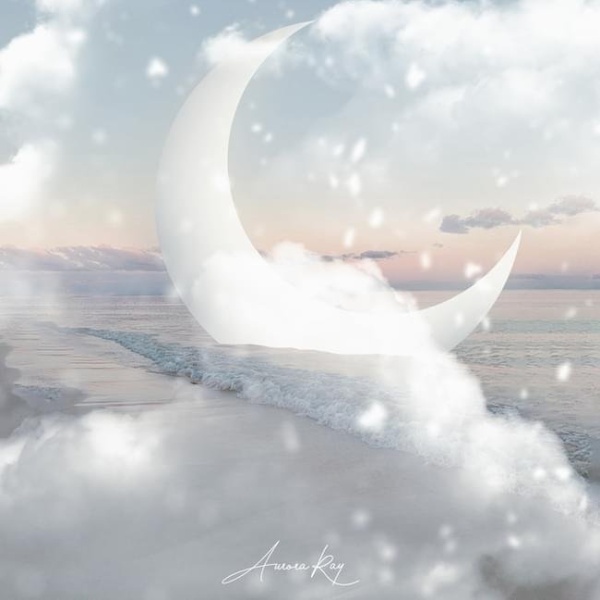 We come to you with an exciting opportunity: to become a member of the galactic federation. Focus on your feeling center. Embrace the idea that love is the only reality. What would love do? Focus on this question when the ego mind-chatter appears..

Your evolution has our full attention. Today we wish to speak to you about the fact that humans on planet Earth are still not living in peace and harmony as they should be. The recent events on Earth reveal a great deal about what we've been up to on this planet. Clearly, we need some help. What we need is your help, people of Earth. We come to you with an exciting opportunity: to become a member of the Galactic Federation.

All of the events that are happening are an expression that the planet is in transition, transitioning into light, into higher frequencies of consciousness that you will participate in.

In this moment, your planet is going through a cleansing period wherein She is going to ascend her vibration from being a 3D planet/body to a 5D reality, with an elevating consciousness of humankind from the lower 4th-3rd dimension into the higher 4th-5th dimension. You will experience this ascension in your physical reality, which means you will feel it physically in your bodies.

There are many reasons for you all to leave the 3D reality. Perhaps not everyone is called to do this, but you are. You may not know it yet, but your soul needs this transmutation more than anything else in your current incarnation. You are ready, dear one.

Ascension is addressed to people who are awake, conscious and self-aware. It's the last chance to awaken and make an evolutionary leap in this lifetime, before Mother Earth completes her planetary ascension.

The soul's rewards for this massive transformation are vast. This is partly the reason why you decided to sign up for this mission.

Accomplishing this whilst being incarnated into a human body in the density of the third-dimensional reality is huge.

There is one more step left before you can embrace your ascended consciousness. You have already walked the path of love and forgiveness, but still need to get rid of your last ego illusions if you want to be really complete. Being connected with the Light, you should also get rid of your last shadow.

The final step is to let go of the ego. Many people face difficulties in their lives as a result of their ego. Ego can bring sadness, anguish, hatred, and jealousy into one's life. Ego will never be a vehicle for the fifth dimension, nor will it ever be a portal to the beyond.

The ego is focused on achieving its objectives. The ego yearns for a brighter future. It can yearn for the other life, the fifth dimension, and even the afterlife. It doesn't matter what it yearns for; yearning is what it is, as is projecting into the future.

The desire of the mind is to be exceptional. The ego yearns for acknowledgment that you are someone. Someone accomplishes that desire through wealth, while another achieves it through power, politics, and yet another through miracles and juggling. However, all of their desires are aimed at appeasing their ego.

Your ego is the source of your sorrow. The only way out is to become a spectator of your own mental processes.

Being ordinary is the only miracle, the unthinkable miracle.

There is no ego to be discovered whenever you are now and here. You are the epitome of silence.

Being separate as an ego is the source of all unhappiness; being one, to be flowing, to be immersed in life so deeply, so completely, that you are no longer there, that you are lost, then you are entering into the fifth dimension.

The ego is the voice in your head that brings endless mind-chatter. It judges everything and everyone and places these judgments into different boxes.

It points its finger towards others and things labeling them good or bad, right or wrong.

We invite you to go beyond wrong-doing or right-doing. Practice neutrality ad instead of being persuaded by your ego-mind to judge whether something is good or bad, try asking yourself what the situation or another person triggers you. What is it trying to teach me? What can I learn from this? How can I utilize this information for growth and the evolution of my consciousness?

Step out of the mind-prison and into freedom, peace, and tranquility. Do not let your thoughts determine your reality.

Focus on your feeling center. Embrace the idea that love is the only reality. What would love do? Focus on this question when the ego mind-chatter appears.

Love, God, and light all emerge from the death of the ego. You are reborn when the ego dies; all suffering vanishes as if it never was. A deep sweetness and gentle joy emerge in your being for no apparent reason. You can't describe it to anyone, and you can't even explain it to yourself. It's enigmatic and unfathomable.

You are then totally relaxed. You are feeling peace, calm, bliss and love radiating from the center of your being. It fills every cell of your body. It flows around you. It is a great light that penetrates everywhere.