Council of Overseers: The Unreal Earth And Time 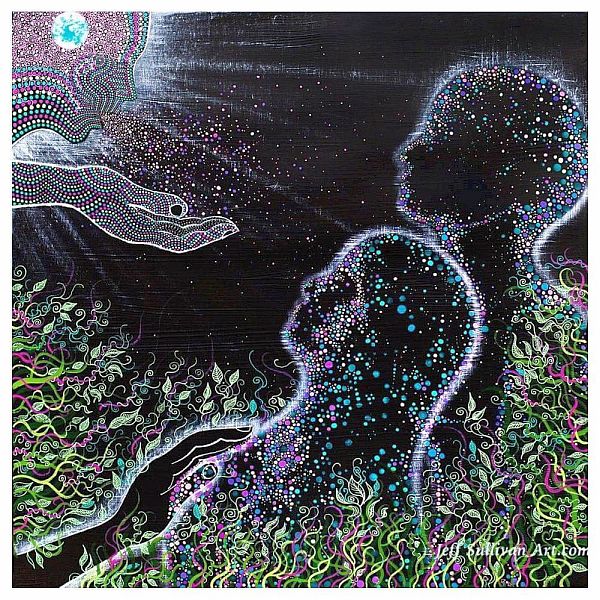 First of all, I'd like to start with a few notes on why the mandatory vaccine isn't going to happen. NOT EVER.

One of the major ingredients in a vaccine is aborted fetal tissue. POTUS has banned the use of fetal tissue in vaccines.

Who helps in developing vaccines? The WHO. POTUS pulled funding from the WHO.

And what is one of the most important components in developing vaccines? MONEY.

Who else has money? Bill Gates. Who is by far the most hated man on the planet! Congrats, Bill, it takes a lot to get to this stage of animosity. We're impatiently waiting for your movie "Kill Bill 3".

When a vaccine is developed it has to be tested. This is where animal testing come in. POTUS has declared animal torture as illegal.

So, without fetal tissue, without money, without animal testing and an entire species asking for the arrest of Bill Gates of Hell, they can't make any more vaccines even if they scare us to pieces with it. Simple math: 2+2=4 (except for politicians, for them 2+2=5)

So, why do they scare us? Several reasons...

How many people do you know who have woken up since we've been scared by a virus and put under lockdown with literally nothing else to do other than research?

Now, they will let us out over the summer. They will re-open businesses. We will go back to at least a little bit of familiar "normality". And then? BAM. They will tell us it's our fault, we went out, we mingled and now the virus is back, worse than before. TOTAL LOCKDOWN.

They will give us money and tell us to stay home and not to worry about the electricity bill, the internet or any other energy supplying company. Why? Because of three reasons and that is because dark and light forces are at work behind the scenes.

So, some things will be beneficial for us in all this drama:

It's only through awakening to truth that you change your frequency and start adjusting to the steadily rising frequency of Earth.

The new Earth is being created but we must reach the CRITICAL MASS of awakened humans. We are getting there faster than ever before. This timeline is accelerated and a multitude of extraterrestrial beings is assisting us.

Humans are so used to their comfort zones that without a dramatic turn of events the sleeping beauty spell could have never been broken.

Many people like doing what they do for a living as it gives them purpose and fills them with a sense of being a contribution to their families and the world.

You can't just tell them to take a big amount of money, stay home, and don't go to work. People will get depressed. Not everyone knew NESARA/GESARA was coming one day and waited for it.

So, it must happen bit by bit to get people to transition to a new way of lifestyle.

It's basically game over for the cabal. It has been for a while now. They know.

But they don't want to leave what they consider to be their planet and, in a way, they do kinda have a point. But as per decree by the Galactic Federation, their presence on earth is no longer allowed.

They had already been banned underground. That's where the underground tunnels come from. But their reign and existence on this planet have been canceled out.

So, they're basically just very angry little sociopathic monsters who want to make life as hard for us as possible before their final sentences are spoken. Many will be executed and others will spend the rest of their days in prison. Some will be allowed to commit suicide with their untainted reputation intact as a gift of generosity in exchange for properly ratting out their evil companions.

Now, if you please unmask yourselves, take a deep breath and repeat after me: "WHERE WE GO ONE WE GO ALL." Because if you've wondered how long this show is gonna go, it's gonna go till we all wake up and finally realize that we're all in this together.

It's humanity against the Lizards. We win. We are god's children. God=Love. God always wins. Love always wins.

Love & Blessings of infinite light to you all,