Present Moment Awareness
A+ A A- 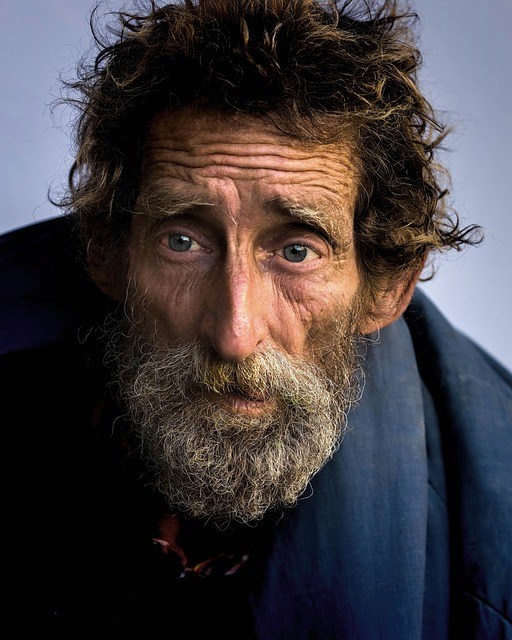 We’ve told this story before, many years ago. But it’s worth revisiting, especially in the context of today’s world, where courage, secret or not, seems so rare.

When we were kids, my brother, cousins, and I loved to roam through the forests and fields, hills and valleys of our rural home area.

Back in those long-ago days, it was perfectly safe. Except for one dense, bleak wooded area. That place, it seemed to us, was haunted by a dark spirit.

That “spirit” was actually a huge, hulking man — a homeless person, people would call him today. He lived alone in the forest. If we came too close to his place, he would come storming out of the dark woods and threaten us with curses and foul words.

We were scared to death of him, he seemed so sinister. So we avoided that area as much as we could.

Then one day, we heard he’d died.

So, being the curious kids we were, we finally had the courage to explore the place where he’d lived.

It was heart-wrenching, even to our young eyes. The place was a mess, with garbage and his ragged clothing strewn all over the place — plus his few meager possessions.

Even today, all these years later, I can still feel the sadness and sorrow he must have felt living such an isolated, lonely life.

Then, a bit later, we learned more about him. Bizarrely, he came from a famous and wealthy family. If I told you their name, you would recognize it.

Of the underlying story, we knew only bits and pieces. But it must have taken a lot of courage—secret courage—for that tortured soul to abandon all he left behind.

Appearances are always deceiving, because we never see the underlying realities.

What was your first reaction when Johnny described the homeless man?

Did you simply judge him as a hopeless, lost man? Or did you see him as a child of the universe, worthy of being loved and nurtured?

Do you think the man went to hell (whatever that is) when he died because he abandoned his family? Or was he welcomed Home with love and open arms?

Was the man what he appeared to be to Johnny and his family?

He definitely was not the lost, hapless soul he appeared to be.

Next time you’re tempted to judge or condemn someone because of what they appear to be, remember what appearances really are. They are simply illusions.

Your purpose in life is to see as God/Goddess sees—to see the divinity in all people, all sentient beings, all seemingly “inanimate” beings. They are all alive and nourished by the divine energy of all that is.

Here is a short, thought-provoking video produced and narrated by James Twyman. It’s part of his Daily Step Into Heaven series. Enjoy!