Mother Mary; Eating the Rainbow!
A+ A A- 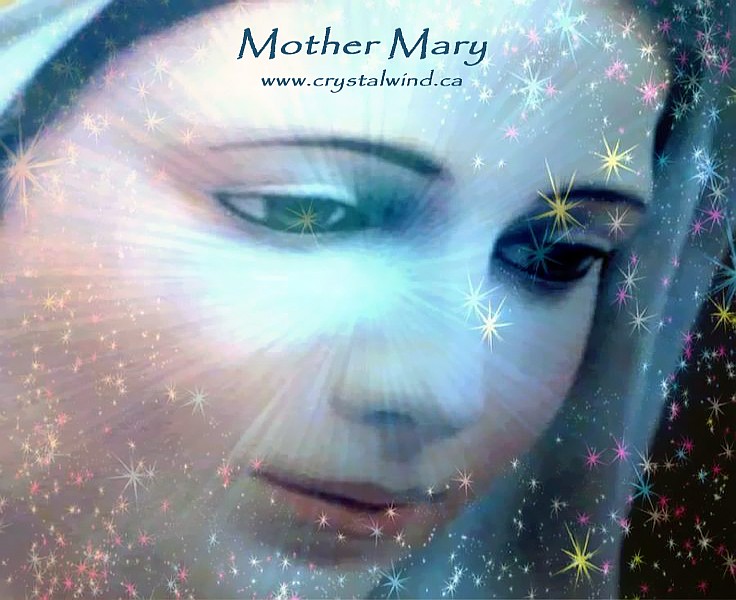 I am Mother Mary and I love you very much!
Today I would like to talk about, animals.
I will talk about cats today.
Guard your cat and the cat will guard you!
How do I mean?

All animals are divine beings, and in the right environement they do very much good.
Sometimes we can help them. Cats have been the best friend to humans many times, and regarded very high, praised by the humans. The black cats where considered those cats that brought good luck to the owner or who ever encountered the cat.

Then in other places it was the other way around. The black cat where treated badly and banned and killed. The cats do a job. All animals have a job to do. They work, they are employed by Mother Earth.

Harmony and balance comes when no one considers themselves to be the masters over anyone else. When they, the humans, killed the cats, in different countrys there were an inbalance, and in one case the plague of that century killed many humans. The cats where not allowed to do their job. They kept a balance, amongst mice and rats. And as they where considered unholy, bad, working with antichrist, their important job where stopped and it immedialtely affected the humans that got very bad illness that killed thousands.

The Animal Kingdom says to you dear humans; You will learn, in time what is important, we are here, we already know. We came here to Earth to teach you. We love you!

All animals are advocates for many different dimensions and worlds throughout the universes around Mother Earth, their actual home planet receive daily upgrade to how their love work proceeds.

I love you
Mother Mary

Archangel Faith ~ Angel letters for you!

(A channeling with Mother Mary through Kerstin Eriksson www.archangelfaith.blogspot.com)
Since the year 2014 written 3 books. Channelings with God, Mary Magdalene and Thor the Archangel.
Source
Re-blogged with persmission from Kerstin Eriksson on crystalwind.ca. All rights reserved.