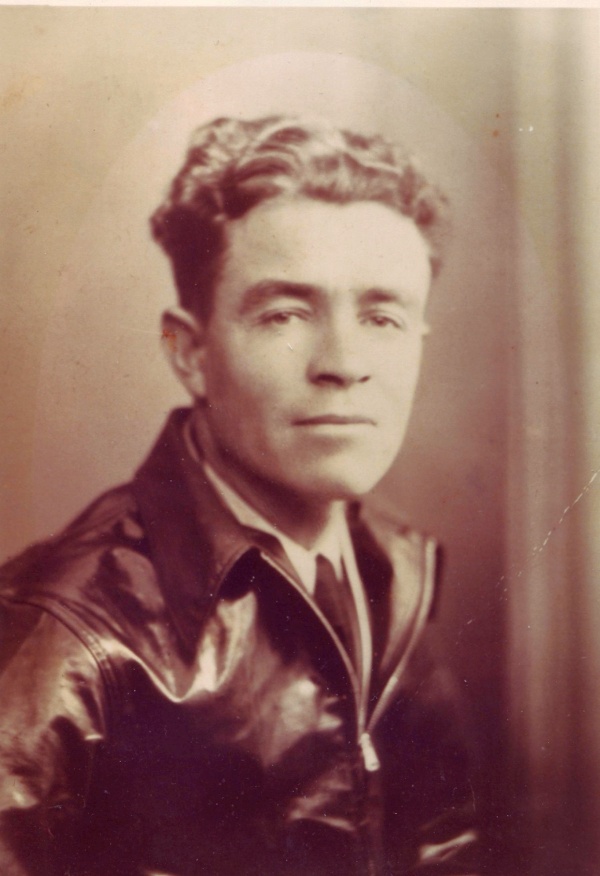 His baby girl was born on a warm summer morning in June.  He immediately saw something in her eyes, something that both awed and frightened him.  As he held her in his arms, he wondered, maybe what all fathers wonder in that moment, how was he going to protect her?  How was he going to keep her safe in a world that didn’t feel so safe, especially for girls, and women?

He was raised as a shepherd in the mountains of Greece.  Life was hard back then, and he saw how the girls and women in his own family were treated.  They were strong, and they were not afraid of hard work.  But he saw how his father and uncles kept them practically under lock and key.

They stayed close to home, where the men could keep them safe.

But in his baby daughter’s eyes, he could see something that troubled him.   She was not going to comply with the rules, and he was in for a rough ride.

He love being in America, and he loved his family, his wife, his son and his daughter.  They meant the world to him.

There were times in his life that the didn’t think he would survive, like when he was in the Greek Merchant Marines and his ship was torpedoed.

He and a couple of other men were stranded on small life boats for days, until they were rescued.  What kept him from going out of his mind in those days was his dream of coming to America and having a home and family of his own.

Now he was realizing that dream, and he also felt the renewed sense of a fresh start as he looked into his newborn daughter’s eyes.

He worked hard to make sure his family was provided for.  He was a janitor and brought home a modest income, but back then was able to have a nice car every couple of years and buy a nice modest home in a suburban neighborhood.

He saw that his little girl was creative. She loved to draw and paint for hours by herself.  As she began school, he noticed she made friends easily.  Others seemed to be drawn to her.  He understood why, because she had a very special energy about her.

There were times when he was struggling with something, some problem, and he could feel her love and compassion, even as a little girl.  In some ways he began to depend upon that compassion, and that confused him.

He didn’t feel that from his wife, or from anyone in his family.  At least not in the same way.

As she grew up and wanted to explore more of the world outside her home, he grew anxious.  He wanted her to be happy, but at the same time, he was frightened for her safety.  He could see how open she was, and how she accepted others for who they were, and he was concerned they would take advantage of her.

He was especially worried when the inevitable happened.  She became interested in boys.

The next several years were the most difficult for him, and he became angry and tried to control her the way he saw his father controlling his own sisters.  But this was not Greece, and this was a very different being.  He thought back to the look in her eyes as he held her in his arms on that warm June morning.  The day she was born.

But now she was becoming a young woman, and she wanted to express and explore and that meant being out in the world.  He know in his heart there wasn’t anything he could do to prevent this, although he did try to control her through guilt and even tears.

Over the years he tried different ways to keep her close to home.  To keep her safe. He even tried an arranged marriage proposal between her and someone he knew while she was visiting Greece. She declined, and that was no surprise to him.

Many fights between daughter and father ensued over the years, and even long periods of the silent treatment, after she had moved out and in with a boyfriend.

The father knew in his heart that she was just living her own life. Yet he felt compelled to pressure her to get married and she finally gave in, and married a man she was living with.

It gave him some peace of mind.  In his culture if a woman is married, then she is safe from what could happen to her in that world out there. 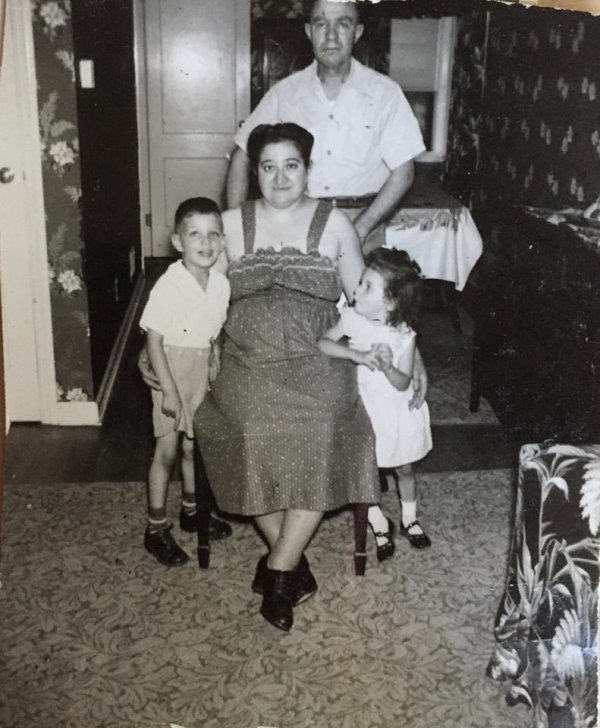 But he had to admit to himself that he missed her energies, that he had come to rely upon them.  This confused him because he never experienced that type of connection with anyone in his life.

All he knew was that now his daughter is married, and he could relax a bit, and not worry so much about her.

He sat in his armchair and remembered something she had said to him awhile back when he tried to make her stay home and stop dating a boy she was interested in.  She said she just wanted him, her father, to trust her.  His reply to her was that he did, but he didn’t trust the men.

He smiled and closed his eyes for his afternoon nap.

The Nature of the Soul