Being Influential in a Benevolent Way 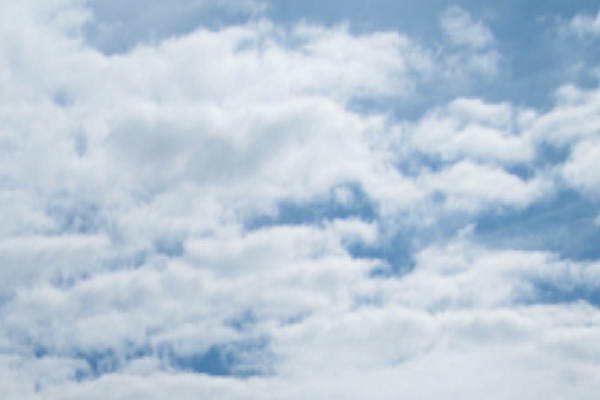 Some years ago when living in Arizona I used to drive up Oak Creek Canyon, a beautiful place, to Flagstaff. I’d try to go there once a week just to enjoy the place because it was different than Sedona where I was living at that time and I enjoyed the differences.

One day on my way back from Flagstaff, I was driving down the main drag towards the general direction of the turnoff towards Oak Creek Canyon and I saw a plane, a good sized plane. It looked like what would be considered an old version of a national guard plane flying out of the Flagstaff airport and it didn’t clear the trees by much. It was flying very low and I had the feeling they were in trouble because they would never fly that low.

As they were coming closer to the area I was on the street, a wide street it was, I could see they were in serious trouble. For one thing they still had their gear down and they were doing a long slow turn. I swear, I don’t know what was keeping them up but I could see that they were in trouble.

They were turning slowly and there was no question that they were going to run right into a fairly new hotel. Not a big one, not very tall but tall enough. It was very clear that their right landing gear was going to crash right into the hotel.

So I did the only thing that I could think of in the moment. I stopped my car right smack in the middle of the street and I did something that I’ve done before and this is what I did.

I reached out, even in my car, and I got my hand - you can imagine - using what I call Long Touch and I pushed the plane up. I can only tell you that it managed to miss not only that hotel but it also managed to miss what was at that time the largest mall in Flagstaff and it managed to make the turn.

It was going towards the airport and I breathed a sigh of relief. I was holding it, supporting it and they were flying very slowly and as they got closer to the airport I felt well maybe I can let them go and I let them go and darned if they didn’t clip the top of the trees as they got to the airport and when I saw those trees waver it was like uh-oh and I rushed my hand over there again and gave them a little boost up but then I figured, well they’re going to be landing any second so I let go and they landed as far as I know because I didn’t hear about anything bad and I glanced over in the direction of the airport - I didn’t see anything bad - so I had the opportunity once again to help out.

You never know when the opportunity is going to present itself. I know that your opportunities to help out may not be like this but when you get the chance, if you can, it’s a good feeling.

Goodlife
+ - Credit Click to collapse
ROBERT SHAPIRO
Greetings. I am a Mystical Man and I have extensive training in the shamanic and in interacting with energies and with life forms from the tiniest molecular to the largest beings even beyond our planet. It is possible with training, to interact with life forms in all ways that are benevolent. The key is keeping it benevolent for all beings, without exception.
I've been a Professional Trance Channel for over thirty years.
I've been published in magazines and journals. For example, Spirit Speaks, Sedona Journal Of Emergence, various newspaper articles and from time to time television programs. I have over thirty five books in print.
Credit: here
CrystalWind.ca is free to access and use.
"Would you consider a small gift of $11.11 ?" :)
ॐ Namasté - Blessings!