Beatific Radiance, Glory and Love ~ 5th Dimensional Consciousness
A+ A A-

The State of The Consciousness on Earth 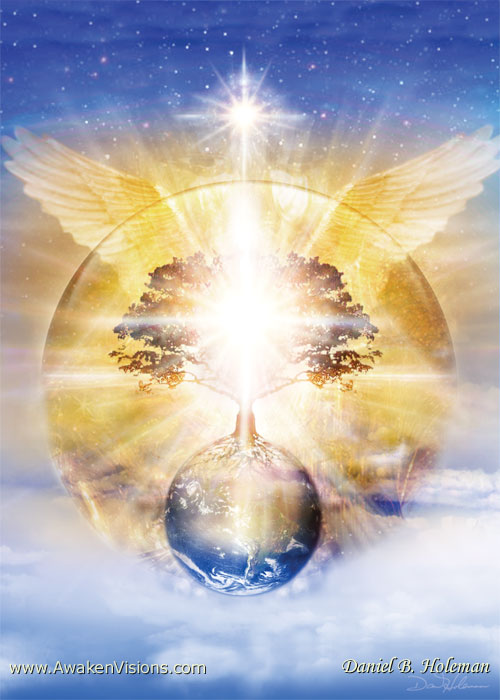 It feels very fitting, to write today on the state of consciousness here on Earth. On the one hand we have mass consciousness that feeds off itself, as a programmed conditioning of fear.

On the other hand, we have those who have stepped out of the status quo (mass consciousness) way of being, and have chosen to follow their own hearts.

Fear as an energetic conditioned response, does have its benefits, for many years ago, a bear attacking us, it was necessary to respond with that rush of adrenaline, fight or flight.

All too common is the conditioning of response, to all things, resistance, control, dictatorship, the herd mentality, and plain old, stuck in the mess of ones thoughts and reactions.

This programming; carried over, generation after generation. In the DNA. In the memory.

One thing is clear, DNA has the power to change. Emotions and thoughts, impacting the DNA also impacts the subconscious mind.

The Original way of being through the heart is also inherent as a dormant memory, reawakening, through the letting go of old conditioning. Awakening this advanced way of being DNA memory. Free from fear as a conditioned energetic response.

Although it is clearly obvious, that there still exists some of the old conditioning of 3D mass consciousness, rearing its ugly head, it is also clear, that changes are making their way into main stream.

As it is becoming more natural, to take the way that is the higher way, that lives through true love. Is kind and gentle. Knowns nothing of the way of harm, and does not feed off fear.

We are on the verge, of a Greater Awakening.

Making Consciousness Great, as it has always originally been, in the love principle. Giving way to love, doing no harm. living in peace within ourselves, is the Only way, we evolve.

Transforming one person each within their own consciousness, one person at a time. Is all this takes. And the hundredth monkey effect, is already being revealed.

The consciousness as a whole, transforming, transformed, into what it always was, minus the conditioning.

All Past Cycles Are Complete - Archangel Raphael

The Creator - ALL The Choices

The Nature Of Thoughts And Multidimensional Living - Archangel Zadkiel