Secrets of Ascension
A+ A A- 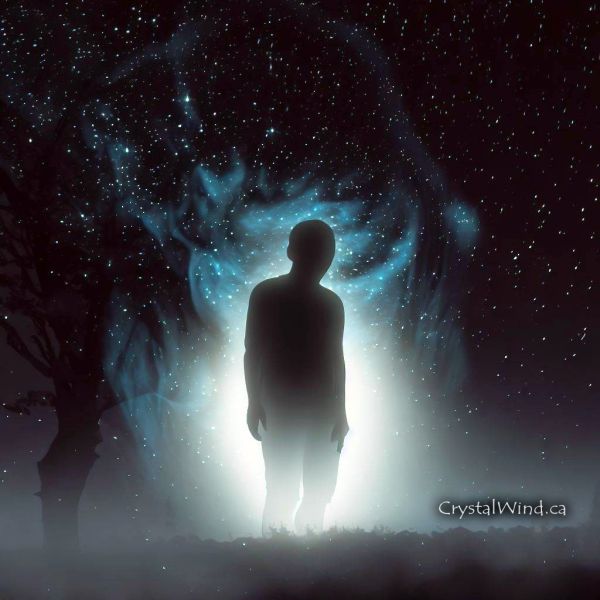 Other than a few remembered dreams, our nighttime slumbers seem to be one big twilight zone of consciousness where nothing much happens at all.

Nothing could be further from the truth!

A curtain of forgetfulness is drawn across our consciousness each time we awake from sleep. What really happens at night is actually more vivid, more alive, and more real than anything that happens during the day in the physical world.

At night, we travel in a more subtle world than the physical one. Human consciousness has many ‘bodies,’ or shells of consciousness, each of which functions at a different level of awareness. The more dense bodies used by each human being are the physical body, its etheric energy counterpart, and the astral or spirit body. The less dense ones begin with the soul ‘body,’ which is a nonphysical field of consciousness that exists beyond the limitations of time and space, and then go on up the frequency scale of consciousness from there.

To understand where these bodies fit into the grand scale of universal consciousness, realize that there are 12 density layers of consciousness. Some people refer to the different density layers as ‘dimensions.’ As physical beings today, we exist in third density and are in the process of transitioning into fourth density. Fourth density has been traditionally the home of the spirit realms. It still will be after The Shift to higher consciousness has been completed, but the spirit realms will move up to higher sub-layers within fourth density as the physical realm moves in.

When you eventually pass on from the physical realm, as we all do eventually, you will find yourself located in the exact spirit realm that corresponds to your normal frequency of consciousness. If you have strong issues to resolve, they will hold you back a little until you have worked through them by a process of integration. The whole experience of the afterlife is dedicated to the integration of whatever issues of separation were generated during a person’s physical lifetime. If they became polarized against a particular person, i.e. grew to hate them, then they will learn to see the situation from a higher perspective and heal that issue of separation through the forgiveness of themselves and the other person. Then, as the healing of any issues occurs, they rise higher in consciousness within the spirit world.

The mentality of 3D (the third density physical world) is SEPARATIVE in nature and 4D (the fourth density spirit world) is INTEGRATIVE, or healing, in nature. 3D resonates to the human solar plexus energy center, with its mental development and its competitive nature, while 4D resonates to the heart.

The higher aspect of heart consciousness is the first stage of spiritual awareness. It is here that, as a principle, the good of the many is recognized as being more important than immediate benefits to the self. This leads to a sense of service where the person wants to help ensure that the best is available to everyone.

This is the foundation of a world which is supportive rather than competitive. In such a world there really is more for everyone; much more, because the energy that was spent in competition against others is now funneled into productive work.

Next week, we’ll take a tour of the spirit world and see what options you have for the best of nocturnal adventures. And, we’ll go on to discuss how to develop better dreamtime recall so that you can remember those adventures.

A New Moon In Pisces
Become a Patron!