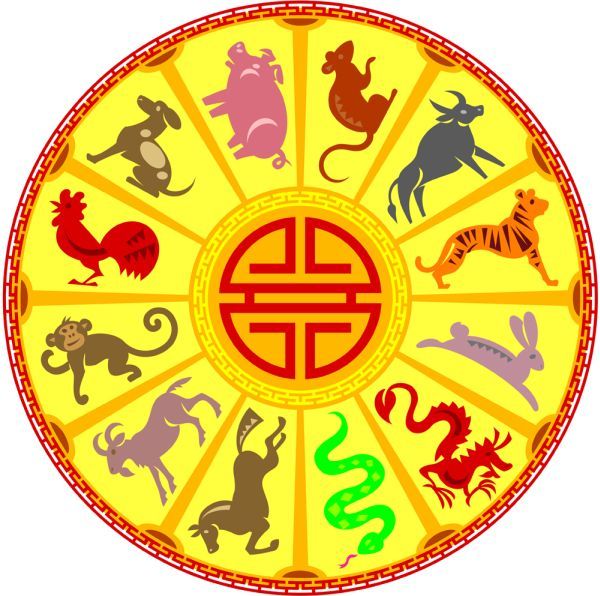 Chinese Astrology is a powerful ancient art. It's rules and ideas are quite simple for anyone to understand. The purpose of Chinese astrology is to help people achieve their goals through self awareness and continuous advances of the mind and soul. Through the study of a person's personal Chinese horoscope, important aspects of that person's personality and destiny can be revealed. Chinese Astrology can help you find your purpose on this planet and discover an appropriate and joyful way of life.

Like western astrology, the Chinese astrology system is trying to determine someone's health, career direction, likes and dislikes, compatibility with other people, luck attraction and a lot more. The system works based on the usual birth details (year of birth, month of birth and day of birth) and a few significant other concepts. Chinese astrology is a gift of the gods according to ancient Chinese. This ancient art has successfully guided and guarded the Chinese from ancient times through modern times. Today, this horoscope system still plays a significant role in the lives of millions of people across the world.

Let's look at some key components of the Chinese zodiac system which is based on a twelve-year astrological cycle (aligned with the sun and moon cycle). First of all, the Chinese astrology cycle is divided into five parts that represent the five magical universal elements according to the Chinese. These elements are:

The elements are a creation of the Chinese heavenly god who magically embedded them in Chinese Astrology and the Chinese Calendar.

Then the Chinese Horoscope cycle is enhanced with the divisions of the 12 Chinese horoscope signs that are represented by twelve carefully chosen animals. These are: Rat, Ox, Tiger, Rabbit, Dragon, Snake, Horse, Sheep, Monkey, Rooster, Dog and Pig. The animals where not selected by luck, but each one of them is highly associated with the human culture and way of life. There's also a legend that explains in detail how the 12 animals where selected. According to the scriptures, the Chinese god of earth conducted a race between all the animals on planet earth. The first twelve animals to finish the race, would represent the astrological signs. The 12 Chinese horoscope signs shape the twelve-year cycle. When the year-cycle ends, a new one begins by repeating itself.

One more important component of the Chinese zodiac system is the idea of the Four Great Trines. According to the legend the Chinese Earthly God divided the 12 Chinese signs in four teams (Trines). The categorization was based on the characteristics of the Chinese signs. Each Trine has three animals which affects severely. As a result, here are the Four Trines:

So, these are the key elements of Chinese Astrology. I will not go into further details in this article but let's summarize:

It is as simple as that to begin with. All these comprehensive ideas are carefully, strategically and magically mixed by the gods who created Chinese astrology to produce the entire Chinese Astrological System. Of course, one can go deeper and deeper into the meanings of these concepts and come up with unlimited combinations and interpretations of this system, but the basic components of Chinese Astrology are summed up as described above.

Chinese astrology is more complicated than many people know, but it gives a correspondingly more insightful picture of the character of a person, and of the challenging and helpful influences in a person's life.

Instead of Gods and Goddesses, the symbols used in Chinese astrology are animals, and as the Chinese New Year falls on a different day every year, you will need to check the date of the new year at the time of your birth to be certain of which animal year sign falls to you, if you were born around the beginning of the Chinese year.

The Chinese New Year begins on the second New moon after the Winter Solstice. Each new year comes under the influence of an animal in the Chinese zodiac. Go Here to see details of each sign.

We have 920 guests and no members online