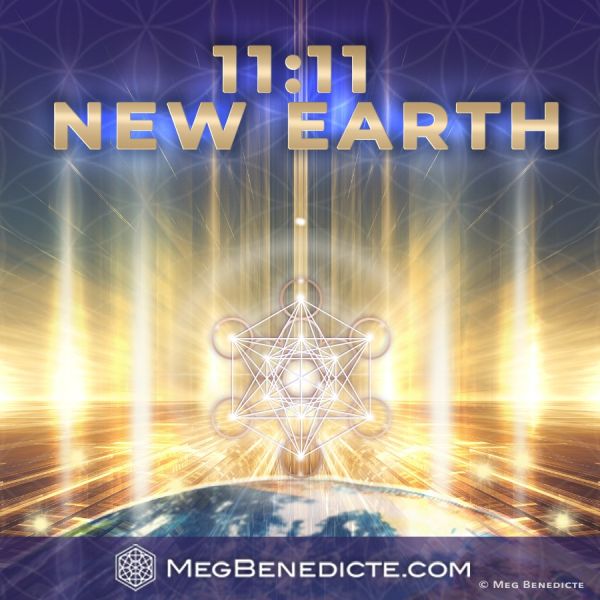 A large portion of the Ascension process involves balancing polarization and unifying opposites, creating a Unified Field of Oneness! In doing these steps, you unite all aspects of your timeless, eternal self and the different aspects of masculine/feminine, heart/mind, and soul/human. As you build harmonious union within your being, you create a coherent environment for the Soul to descend into the body.

Alchemy is the ancient path of spiritual purification and transformation; the expansion of consciousness and the development of creational knowledge through visual images, pictographs, and sacred geometry. Alchemy is steeped in mysticism and mystery, as seen in the original Zep Tepi civilization in Egypt. It includes a system of universal, etheric, esoteric symbols that have the power to alter consciousness and connect humanity to the Divine.

The early Arabs made significant contributions to Alchemy, including the mysticism of numbers. During the medieval/Renaissance era, Alchemy spread through the Western world, and was further developed by Kabbalists, Rosicrucian’s, astrologers and other occultists. It functioned on two levels: the mundane and spiritual. On a mundane level, alchemists sought to find a physical process to convert base metals, such as lead into gold. On a spiritual level, alchemists worked to purify themselves by eliminating the ‘base’ material of the ego self and achieving the ‘gold’ of enlightenment.

Modern-day Alchemists apply ancient wisdom through the language of symbols and visions to transform energy. During the Golden Age, humanity is experiencing the alchemy of Light Codes as we return to our original state of light. We are currently immersed in the transformational process converting 3D physical limitations of linear time density into a world of ‘eternal life’.

During the alchemical awakening, your mind becomes aware of sacred symbols and numerical patterns, noticing digital sequences such as 11:11 or 12:12. When you see alchemical symbols it triggers DNA cellular encodings. The number 11 symbolizes the evolving double helix and the sacred union of male/female. When you see/connect to 11:11, your energy field aligns with the New Earth timeline. 11:11 is a reminder of your original Soul mission as a New Earth Wayshower.

Ancient Alchemists spent their lives searching for the Philosophers Stone, believing it to be chemicals that change base metals into silver or gold. Alchemists sought the knowledge of creation through the sciences of chemistry and metallurgy and the ancient wisdom of Mystery Schools, handed down from Isis and Thoth. The ancient Mystery Schools taught the knowledge of Sacred Geometry, a universal code and template through which all is created.

Gold is a metaphor for the alchemy of consciousness, an active conduit of Light. Eventually the Alchemy of the Philosopher’s Stone was understood to be the binding force that unites the mind, body, soul in Oneness. The sacred Emerald Tablets of Thoth disclose the final outcome of man’s inner transfiguration, the conversion of the base metal of his lower ego personality to the golden properties of his divine Self (Christ Light).

On Friday, November 11, the 11:11 Gateway is energized.  On this esoteric event, the sacred Ascension codes will interact with the neural network in the brain and multi-dimensional DNA to access higher dimensions of Spirit. 11 is a ‘master number’ that catalyzes spiritual breakthroughs. And this year the Uranus powered Scorpio-Taurus Eclipses have ignited a cosmic quickening of evolution in all seeking higher knowing and ability.