The DREAM Is Soon To BE. TOMORROW IS BUILT

Welcome To The Age of Aquarius 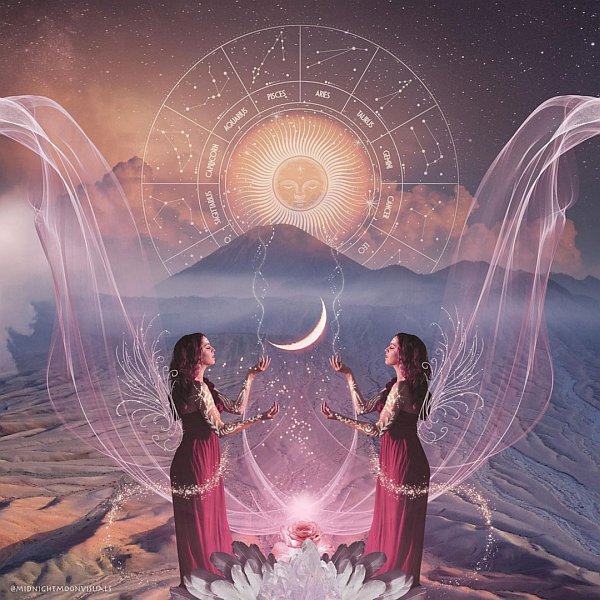 The golden age of light has officially begun.
All darkness will be removed.
All financial worries will evaporate.
All illnesses become a history lesson of the distant past.

This is the end of linear time. It is the total collapse of time. You may throw away your watches. The time is now.

The fifth-dimensional frequency is now fully anchored on earth—those who are ready-made the shift into 5D consciousness as the first wave. The second and third waves will shortly follow.

Ascension is no more extended philosophy. It is the reality of New Earth.

The old matrix system still exists for those who cling to it. But those who have done the shadow and inner work, and have been through the dark nights of the soul, are the ones who are living in the fifth-dimensional reality from now on.

After 29 years of intensive research, Dr. Hawkins came to the following impressive results:

Any person who has reached a higher level of consciousness and vibrates on the frequency of optimism free from judgment balances the negative energy of 90,000 people who vibrate on a lower level.

Every person who has reached a higher consciousness and vibrates on the frequency of pure love, appreciation, and respect for all living beings transmutes the negative energy from 750,000 people vibrating on the lower levels.

Any person who has reached a higher level of consciousness and vibrates on the frequency of enlightenment, happiness, and peace compensates the negative energies of 10,000,000 people vibrating on lower levels.

Any person who has reached a higher level of awareness and vibrates on the frequency of grace and when their pure spirit beyond the body is one with all there is balances the negative energy of 70,000,000 people vibrating on the lower levels.

Do you understand now why we talk about reaching the so-called critical mass?
Do you see how it all depends on you? Where we go one, we go all. Do you get how it's all connected?

Those who tell you that the Galactic Federation or any other high being will come and save you are liars who lack integrity and compassion. They want you to rely on forces outside of yourself, so you continue the 3D drama of giving your powers away.

Those who say you have nothing to do and everything will be done for you are deceiving you.

Those who claim that everyone will ascend and that there's no practice, method, or tool you have to utilize are lost in their egos. They might be lazy too, who knows.

You have one job. Raise your frequency.

You must work on yourself. The higher you manage to vibe, the more abundance in love, health, and wealth you will attract, and the more people you will affect, and so, the ascension will be accelerated for everyone.

You must take a serious look into the mirror and see if you can find yourself in there.

Train yourself so that everything you say, think, do, or act upon comes from a place of love. Closely examine yourself and your level of

Right now, there are millions of unaware people running around in confusion and fear. They are terrified to their bones. They are scared to death. Their survival and, ultimately, comfort zones are threatened to the very core.

Do you have compassion for them? How much?
What does your integrity suggest? Help them rise or let them suffer until they wake up? A little bit of both? Because some false light preacher said, everyone will ascend either way.

How authentically do you live what you believe? When you live your authentic truth, you make this frequency accessible to others but do you have the guts?

How you feel for others is how you will ascend. Gracefully or painfully.

Ascension is not going to happen for a long time for those who don't care about others and how they might feel.

Compassion, empathy, and integrity must be in alignment with enlightenment.

Those who have enslaved the human race for eons of time have an outstanding integrity level but zero compassion. So, when they say they will do evil, believe them, they have a high level of integrity, they mean and do exactly as they say, and they are not compassionate with how you feel about it at all. Other malevolent ETs have high levels of empathy but zero compassion. This means they can be 100% empathic, but they will use it to manipulate you.

As the DNA of humanity was reduced to two functioning helixes only, blockages were created. Besides, society has been brainwashed to hold on to certain belief-systems that serve us not.

Women have been so stuck behind a brick wall of not being allowed to speak. Men have been shaped into either not feeling anything or not admitting to feeling something. Consequently, even though 5D is fully anchored and accessible now, ascension will not happen overnight for most.

Learn to be patient with each other.

Work on your reflection in the mirror. Operate with integrity from a place of authenticity and love. Have great compassion for all people and for what they are going through. These are trying times for most, and you all have instrumental and unique sets of skills that are like pieces of a vast puzzle.

When you look at the larger picture, it is imperative that you all work together and share the necessary experiences. Ideally, you will reach the critical mass to achieve evolution in conscious awareness for the collective.

Put the ego aside and open your heart to all living creatures. Under prime creator, all beings are allowed because you have many things to share and teach each other. This is how you collectively exchange information and open up to the ability to reach new heights of enlightenment and love.