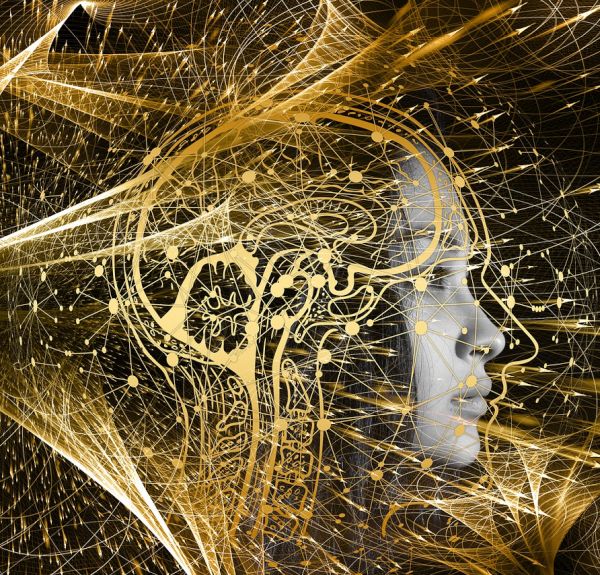 I’ve had a few hypnotherapy sessions recently. A friend is training in solution focused hypnotherapy and is using me as one of his test subjects. I’m loving it and already feeling the benefits.

I’m not totally new to hypnotherapy. I first tried it 20 years ago when I was dabbling in amateur athletics. I loved doing the long jump. I bought a hypnotherapy tape by Paul McKenna called, ‘Ultimate Athlete’ and listened to it every day as instructed. The results were amazing. My long jump distance improved by over half a metre in just a few months.

Over the years since, I’ve been keynote speaker at several hypnotherapy conferences, where I’ve focused mostly on teaching how the mind-body connection works.

People sometimes use hypnotherapy to help lose weight. Sometimes, it can simply be a process of changing your relationship with certain foods, or to stave off cravings. One version is where the person is helped to imagine that they’ve had a gastric band fitted. I first came across this several years ago when I was researching for my book, ‘How Your Mind Can Heal Your Body’, when I read a report of Sam Alderwish, a teaching assistant from Birmingham, who underwent the therapy and then dropped 4 dress sizes.

Some people who have done this have reported that it completely changed their relationship with food. Some swear them stomachs feel tighter even after just a few mouthfuls of dinner.

Research now shows that visualisation techniques can change our perception of food and how full we feel. Researchers at Carnegie Mellon University invited some volunteers to eat sweets or cubes of cheese and others to imagine eating the sweets or cheese. Amazingly, real eating and imaginary eating impacted the brain in the same way. In both cases, appetite was supressed the more you ate or imagined eating.

The appetite suppression mechanism is why you get full and don’t feel like eating more once you reach a certain threshold. But the team found that the brain couldn’t tell the difference between whether a person was actually eating the sweets or cheese or whether they were imagining eating them. There’s a very fine line between real and imaginary as far as the brain is concerned, and this underpins why some mind-body techniques like visualisation or hypnotherapy can be so powerful.

However, this is not a suggestion to visualise eating to reduce your appetite. The researchers didn’t study the effects of what imagining eating can do to things like blood sugar or anything else. They just demonstrated a concept. Plus, we have important nutritional needs, so it’s important to eat the right amounts and balance of foods. As far as research goes, a plant-based diet seems like the way to go nowadays. Similarly, I’m not recommending getting a ‘virtual’ gastric band. I just like to share studies like these because it shows how powerful the mind can be.

We have 1698 guests and no members online