We tend to think of our bodies as a whole unit but we also know that the body is made up of trillions of cells, each with a task and a mission.  When our bodies are injured by something as small as a splinter or by something as traumatic as a bullet the millions of cells right around the wound respond immediately to close, disinfect, and heal the injury. The body responds with shock in the case of a larger wound in order to prevent the injury from spreading to other organs of the body possibly preventing death.

We don’t notice that the body of humans on the planet acts similarly. Just as millions of cells sacrifice themselves without a thought to protect the body at large, thousands of people sacrifice themselves for the larger species, often losing all their possessions or even losing their lives to make a statement. The problem is that we are not used to understanding the massive movements of humans and we get lost in the details preventing us from understanding these bigger events. Quite often a smaller tragic event like a mass shooting prevents a larger event from taking place just as a lightening storm might prevent something worse like the outbreak of war or revolution in a specific location. We think these events are senseless or random not understanding that everything is connected, everything has purpose and meaning, even a fifty car pileup on a highway, a bombing at a rock concert, a church shooting, or a firestorm that sweeps over the land taking out everything in its path. Believe it or not these events are keeping larger worse events from causing a great deal more damage. 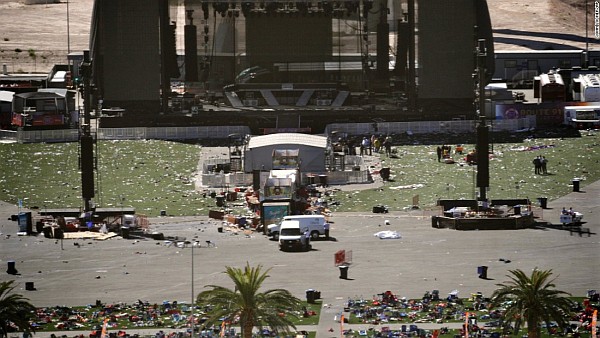 The recent massacre in Las Vegas, the hurricanes in Texas, Florida, and Puerto Rico, and the firestorms in California are all cases in point. They are balancing agents trying to change our course in areas where the status quo has caused habitual lifestyles to become set in concrete. These are areas begging for change and transformation. Most of these events are so catastrophic as to make certain that they cannot be ignored. Life will never be the same for many of the people directly affected by these events and even for those people who often visit these areas

These are no punishments from an angry god. That is baby-soul thinking and an irresponsible blaming of those whom we may disagree with, nor is it our personalities’ fault either. Our personalities are often the last to know what is happening to us. However at a very deep level we do know and accept what we are asked to do for the macro level just as the immediate cells around a wound sacrifice themselves for the greater good of the body at a micro level.

There are no accidents in life or death. Those who die in these events are volunteers on an essence level. The essence is never a victim of random events as it can see everything coming. It is the personality that is clueless as it needs to be or it would run screaming from what is coming. As in war, these events reveal heroism and cowardice, strength, resilience, and weakness, courage and despair. There is an opportunity for karma to play itself out in both sacrifice and heroism and for karma to be created in saving lives or in heinous acts of murder, theft, abandonment, and mayhem. On a larger scale if we humans didn’t lose our way so often, these catastrophic events would fade away and not be necessary because we would not need the reminders anymore. That is what awaits us. Meanwhile mayhem reigns supreme. We have lost our way but only temporarily. We are finding it again with each disaster, each catastrophe, and each trauma. We could find our way through celebration and joy but we haven’t learned that lesson yet as a species. That awaits us as well.

When all is said and done these events are by design to bring us together as people, to share in our pain, to share our losses, and to gain perspective. As fire sweeps through the neighborhood, what happens to petty arguments over a fence line. As death rains down from above what happens to thoughts about the car payment or whether we are getting the respect we deserve at work. 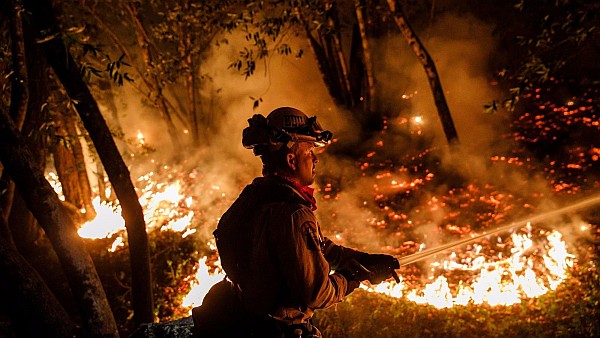 According to first hand reports from Northern California, people are all helping one another and especially those whose homes have been ravaged by flames. With many people having to flee in seconds and left with not a single thing, donations are flowing in, meals prepared, clothing provided, along with neighbors opening their homes to homeless refugees. No one is asking what political party the other belongs to or what religious faith they have.  In fact some people have said that this is a whole new lifestyle and that they never knew their neighbors before. Being forced to interact, many people are finding a strange fulfillment and satisfaction in the new social experiment. No one is going to work, so people are just helping one another.

Ultimately there are many choices open to us. These events can harden us, cause us to resentfully go into despair and rigidify or these events can ultimately soften us, bring us to surrender, to forgiveness or compassion, helping us to see everything in a new light.  Many people who survive disasters reflect later on how the unexpected events changed their lives for the better. They were able to replace their things but a great deal of hoocha, nasty energy, was carried away in the process and they got a new lease on life. Sometimes the person was weighed down with a bunch of old heirlooms, pictures of the past, furniture and jewelry, all lost in the flood or fire. After their tears dry they feel surprisingly light as if years were carried away. Ultimately this is what happens to almost everything in our lives. Eventually our cars wear out, houses tumble down, clothes get torn and worn out, and art and other valuables are given away at our death. We take nothing with us but experience and lessons learned. Some people don’t want to wait for death to experience the lift of losing their anchors. They opt to do it now while they are still alive. It can be inconvenient in terms of finances lost, but the freedom is worth it to many. 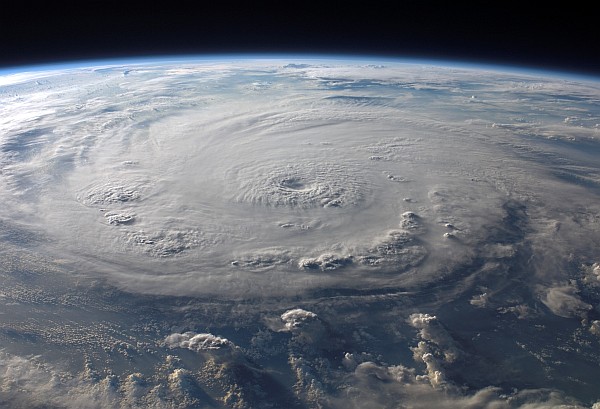 In the case where someone has died the losses can be tremendous. Blame wants to happen but to no avail. Death brings up the lessons of acceptance and release. Everyone dies and everyone will continue to die no matter how far technology promises to take us. We never know when our loved ones will die even though we expect them to live forever. The first lesson is acceptance. The second lesson is discovering that ultimately death is an illusion because only the body dies. In our system this all takes time to learn.

Change is in the air. As fires, floods, and massacres undermine our sense of security and wake us up, our democracy is being dismantled and destroyed by a wrecking ball of an administration. This was predicted and it is happening more ruthlessly than perhaps anticipated.  What the administration fails to notice is that all the catastrophes are producing more awake people and more awake people are dangerous to the plans of the authoritarian cabal. May the best wo-man win.

+ - Credit Click to collapse
José Stevens PhD is an international lecturer, corporate team builder and organizational coach, consultant and trainer. A psychologist, licensed clinical social worker and author of more than twenty books and numerous articles, he is also co-editor for A Journal of Contemporary Shamanism and a board member of the Society for Shamanic Practitioners. He is the founder, with his wife Lena, of the Power Path School of Shamanism and The Center for Shamanic Education and Exchange, a non-profit organization dedicated to educating youth in indigenous cultures. He has completed a ten-year apprenticeship with a Huichol Maracame in Mexico and has studied with the Shipibos of the Amazon and the Paqos of the Andes for the last thirty years.
Go here
back to top

Thank you!
ॐ Namasté - Blessings!
"Life is an echo, what you send out comes back."
© 2008-2022 crystalwind.ca. All rights reserved.
Are We Living in the Matrix?
The Light Cities Are Being Formed…
Mass Shootings in Schools
Get This App Now!