Letting Go Of Things You Thought To Be True 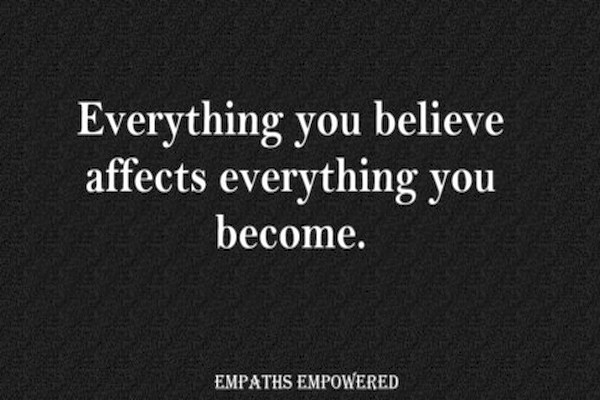 This morning, in my inbox, I received a post from someone who I have been subscribed to for many years: Aluna Joy.

I have dipped in and out of Aluna’s messages over the years, depending on the draw of the message. Today, as I cast my eyes over the headline, it grabbed my attention straight away. And, as I went on to read her post, I knew the draw was for a reason. It was one of those synchronistic moments. (The post actually arrived Tuesday morning, but I didn’t get around to posting this until today.)

Basically, the post addressed an issue I had woken up with on my mind, but more importantly, it confirmed what I had been thinking and feeling for a while.

As you know, in recent times, this world has been kept in a state of absolute fear, anger, uncertainty, etc. Which has not only triggered doubts as to where we’re heading as a species, but it has also kept many people imprisoned within a matrix of destructive repetitive thoughts.

As Empaths, we have not only had to live through the same challenges everyone else has, we have also picked up on the collective emotions that have been particularly heightened for the last twelve months. All of which has impacted us in some strange ways.

You may have also noticed that your Empath intuition hasn’t been working the same, or is perhaps not as dependable as it was. Which may have pushed you to look outside of yourself for information or for confirmation of what you are experiencing.

This is only natural. Looking for answers is hardwired into our being. But when we look outside of ourselves too much, it means we open ourselves up to information we would not normally be open to. We become exposed to the kind of misinformation that is designed to create sides and cloud our judgement.

Anyway, this morning the first thing on my mind was how vulnerable we have all been to misinformation and how it has impacted us. When I opened my emails, and saw Aluna Joy’s message, I felt it was going to relate to my morning musings. And it was…

Her message was basically saying that we are in fragile times, where we are being exposed to many contradicting messages. It has got to the stage where we don’t know who or what to believe.

These are all distractions, designed to stop us from moving forward and keep us trapped in the old world. Which ultimately kept us stuck. But we are now in the process of letting it all go…

So, instead of me writing about a subject that has already been so eloquently discussed in her writings, I am leaving links to Aluna Joy’s post.  I feel you will all benefit from reading the message (if you haven’t already.)  Keeping Centered whilst Navigating Fragile Times

I hope it helps.