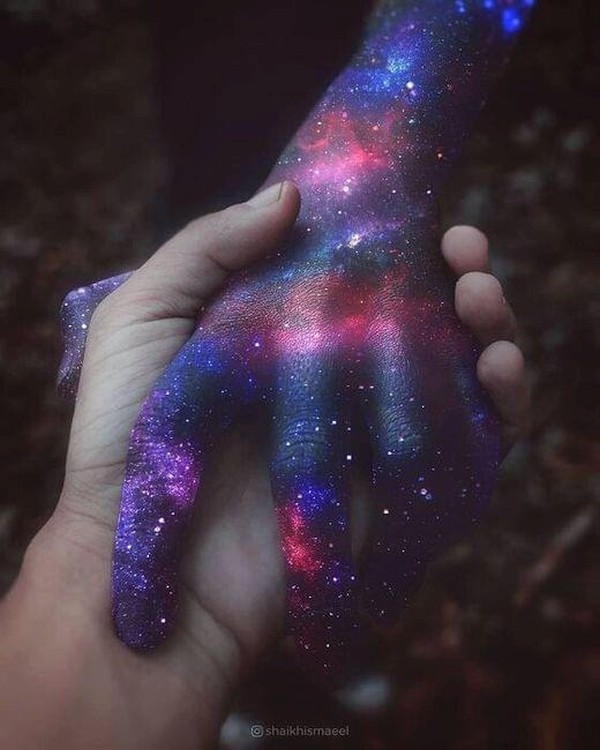 In your daily life, you are constantly making psychic agreements, or contracts, with people. Some correspond to conscious agreements such as luncheon dates, or telling your housemate you will do the laundry if he or she will cook dinner. When the activity is completed, the contract dissolves and no hooks are left over. However, there are many types of contracts you make with others that are totally unconscious or subconscious. For instance, you may have a friend who has a strong tendency to blame others. You, on the other hand, may be afraid to disagree with people for fear of making them mad at you and losing their friendship. So you and this friend have created a subconscious agreement: you will always side with him or her against others, no matter what, and your friend will never get angry at you.

This type of contract is very codependent. You assist this friend in remaining blaming and negative, and he or she helps you stay afraid of anger and rejection. Neither person has much freedom to grow and evolve in these areas of life. Therefore, when you discover or even suspect that you may have unhealthy contracts with others, it is important to clear them.

Some contracts need to be released because they usurp your free will in inappropriate ways. For example, I have had numerous clients who, after ending relationships, cannot seem to let go completely and make way for new relationships in their lives. Often I find clients holding such contracts as: "If you ever change, I'll get back together with you" or "I'll wait forever for you" or "I won't ever allow myself another relationship because I left you and you were hurt and angry about it." I have also found contracts between ex-lovers to have children together even though they do not intend to get involved again. These types of agreements literally paralyze you in the particular area of your life they rule; they do not allow you to change your mind, forgive, or do whatever is needed in order to move on.

If you tend to take on other people's emotions and problems, you probably did that for one or both of your parents when you were very young. Most families have at least one member who functions as the emotional dumpster for the parents and/or other children. People's contracts for this arrangement vary with respect to specifics, but they have similarities. The following are examples:

This list is not intended to make anyone look like a bad guy; it is meant to awaken you to the nature of psychic agreements in a society that tends to encourage emotional repression, codependency, and denial. Following are other common types of agreements:

The list could go on and on and on. Hopefully, by now you have a sense of the nature of personal contracts. There are also societal and planetary contracts. Examples of societal contracts are:

4. We will only associate with members of our church because we are the only good people in town.

Some of the planetary contracts I have found and cleared in myself and/or clients are:

There are many, many more. By now, at least one example of a contract probably has a familiar ring to it for you personally, and you probably have ideas about ones not specified. You can clear these agreements using the following process. Begin with one of the planetary contracts mentioned above, then do a personal one of your own.