Aromatherapy Plus
A+ A A- 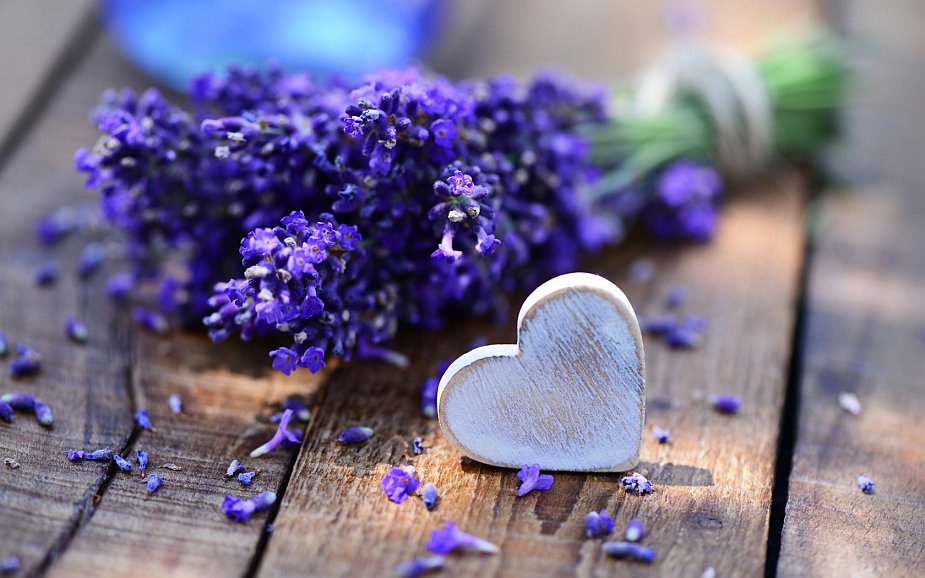 Lavender oil could be a weapon in the fight against antifungal-resistant infections. The essential oil shows a potent effect against fungi responsible for common skin and nail infections.

Scientists tested lavender oil and found it to be lethal to a range of skin-pathogenic strains known as dermatophytes, as well as various species of Candida. Dermatophytes cause infections of the skin, hair and nails, and Candida species can cause mucocutaneous candidosis, also known as thrush.

"Currently, there are relatively few types of antifungal drugs to treat infections and those that are available often have side effects ... Essential oils distilled from the Lavandula genus of lavender plants are already used widely, particularly in the food, perfume and cosmetic industries. Studies of the biological activities of these oils suggest Lavandula oils have sedative and antispasmodic properties as well being potent antimicrobials and antioxidants."

Lavender oil has been harvested for centuries due to its pleasing smell, and is often used as a key component in perfumes. But new research shows this pleasantly fragrant oil may be a powerful ally in the fight against a range of skin-pathogenic strains known as dermatophytes, as well as various species of Candida.

According to the study

"Dermatophytes cause infections of the skin, hair and nails as they use the keratin within these tissues to obtain nutrients. They are responsible for conditions such as Athletes' foot, ringworm and can also lead to scalp and nail infections.

Candida species coexist with most healthy individuals without causing problems but may cause mucocutaneous candidosis -- or thrush -- in some people. In immunocompromised patients, Candida species are able to cause serious infection if the fungal cells escape into the blood stream."

This discovery may not only help to treat opportunistic fungal infections that frequently invade people with compromised immune systems, like chemotherapy patients, transplant recipients receiving immunosuppressive drugs, and people suffering from AIDS.

But it also may provide an answer so far lacking in scientific literature about what to do about the rise of so-called supergerms. A number of essential oils and herbs, including lavender, have been found to have antibacterial and anti-viral properties, and can be beneficial for boosting your immune system. The most potent upside of essential oils is that they do not cause resistance like drugs do.

Lavender as a Weapon against Fungi

The research from the study above focused specifically on fungi classified as dermatophytes and candida, but may apply to other fungi as well. The study cites the mechanism for action being the disruption of fungi cell walls, which could also apply to bacteria and viruses.

This is great news because just as we've seen with antibiotic resistant bacteria and viruses, various fungi are also becoming tougher to treat. Already, there are relatively few antifungal drugs, and they oftentimes have side effects. The rise of anti-microbial resistant strains of bacteria, fungi and viruses has become a widespread problem due to the overuse of antibiotics in both animals and humans.

Lavender oil providing benefits against supergerms is also great news for anyone who has experienced any side effect from taking antibiotics, especially those containing flouride. In fact, many antibiotics containing fluoroquinolone (flouride) have been removed from the marketplace due to their horrific side effects. Omniflox, Raxar, Trovan, Zagam, and Tequin have now all been banned. However, Cipro, Levaquin, Avelox, and Floxin continue to be prescribed for a variety of infections, both major and minor. Cipro and Levaquin are by far the favorites, and my advice to you is to avoid them.

Time and time again medical science comes back to the age old truth that simple, holistic remedies like lavender oil provide benefits where the drug companies cannot, and with few or no side effects. If more people knew the truth about how easy it is to maintain your health naturally without the so-called "help" of the pharmaceutical industry, the US might be able to escape the failed paradigm of "sickness management" that now passes for US health care.

Other Uses for Lavender Oil

Lavender has many other health benefits besides its ability to fight fungi, bacteria and viruses, such as these uses listed on organicfacts.net:

As your body attempts to destroy an invading fungus, your immune system can damage your cell membranes, which causes the inflammation, as with the symptoms of sinusitis. To combat the fungus and prevent your immune system's damaging reaction, you'll need to create an environment inside your body that makes it more difficult for fungus, including intestinal candida, to thrive. Here are some top ways to do this: