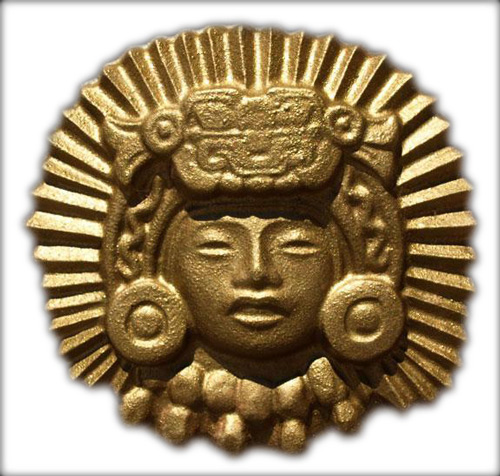 According to this prediction, on DECEMBER 22, 2012 the Sun will receive a synchronize beam from the center of the galaxy with which a new cycle will begin. It will be the end of the world of materialism and destruction in which we live and the beginning of a new stage of respect and harmony. Before this day, the humanity will have to choose between disappearing as thinking species that commits an outrage against the planet or evolving about a new Age of integration with the rest of the Universe.

The second prediction announced that, from the eclipse of AUGUST 11, 1999, the physical transformations in the Sun would alter the behavior of the men. They said that some of them would lose the control of his emotions and others would strengthen his interior peace to be synchronized with the rhythms of the galaxy. This way there will be able to neutralize each other the drastic changes that describe the following predictions. 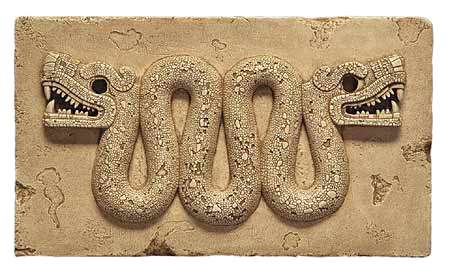 Logic of the man will increase the temperature of the Earth and will produce climatic and geologic imbalances. The absence of synchrony between our behavior and the nature will bring big problems as the evaporation of the water of the soils, forest fires and the destruction of the crops. The attitude that we take will be crucial to carry this epoch of crisis. 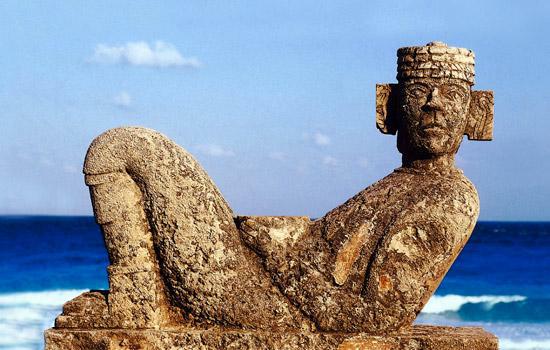 Here there is predicted a heat wave that will provoke the melting of the ice of the poles. According to the Mayan, this will be the way in which the planet will be cleaned and grown green again, but simultaneously the coasts will be flooded and thousands of persons who live next to the sea will face serious dangers. 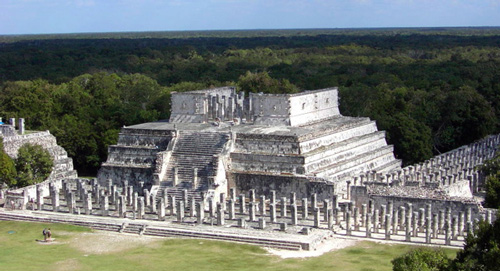 According to the fifth prediction, if we do not synchronize our behavior with the rhythms of nature and the galaxy, before 2012 we will see trumping all the systems on which our civilization is based. There will take place a collapse of the computer network, the electricity, the economic system and the religion. From these facts, the man will see the need to reorganize the society of a most harmonic and less competitive way, and if to that we add the increase in the activity of the sun, which can cause irreparable damages in the satellites, the situation is complicated. With the solar flares there is received an unusual ultraviolet dose of beams that they expand to the top ambience of the ground, diminishing the pressure that exists on the satellites that are to low height. This makes them lower his orbit to the much more rapid one, getting lost temporary contact with them ideally and interrupting all the communications of the planet in the worst. Also it can happen that 19,000 objects that they are in the orbit of the ground, on having received a high dose of electromagnetism of the sun will get damaged and stop working forever its electronic components. 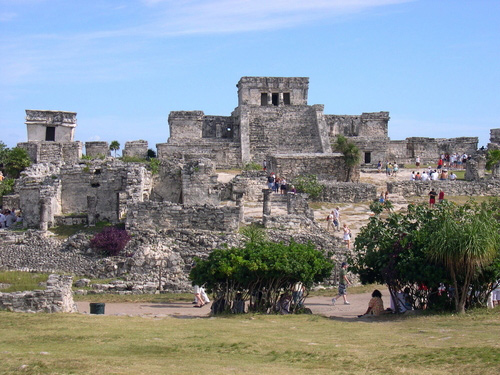 They said too that the appearance of a comet that will bring very sudden physical transformations in our planet. From his calculations, the Mayan make sure that there exist high probabilities of which the comet collides with the Earth. But simultaneously, they support that it is possible to turn his trajectory away using physical or psychic sources. 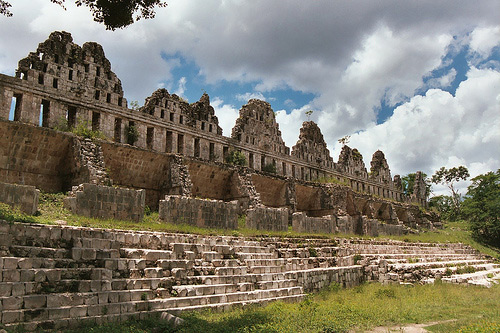 In the seventh prediction the Mayan left to us a message of hope. They said that from a voluntary effort to achieve the harmony and the interior peace, we will be able to develop new senses and to integrate to the functioning of the galaxy. This way we will be able to reduce the harmful effects announced by other predictions and to be reborn in a new Age, " the Age of the Light ". 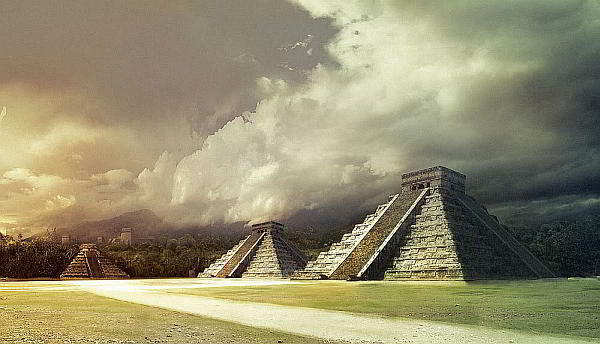