Words, Memory and Telektonon
A+ A A- 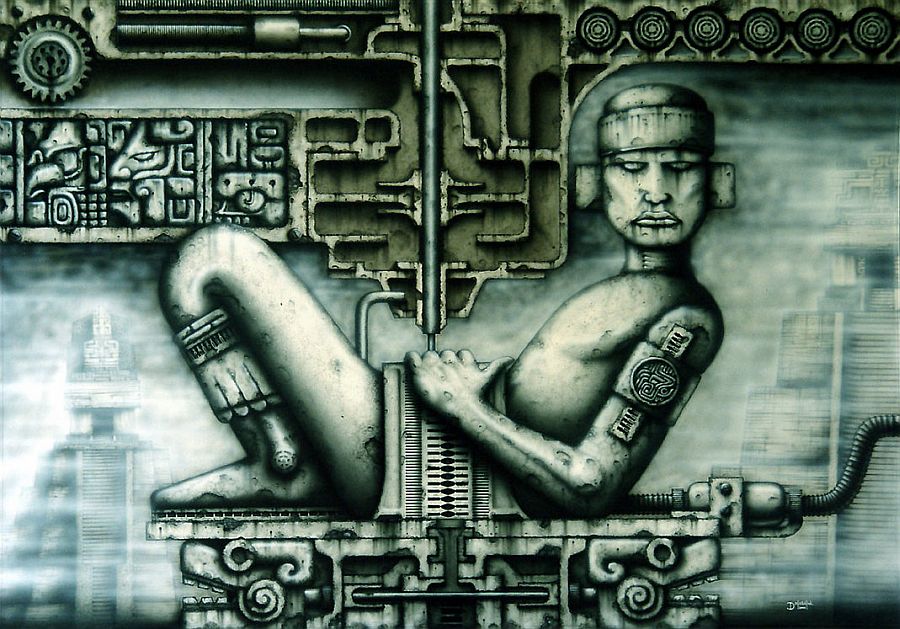 Telektonon is no word at all, but number multiplying itself from within God’s unending meditation which we choose to call creation. –Telektonon Prophecy of Pacal Votan

We know that words have the power to create or destroy.  Before the word there is a thought. Before a thought is a feeling or emotion, and before that there is a vibration.

In a recent dream with my Tibetan teachers (the Khenpos)  I was shown the circuitry of the  present-day human mind. Everything appeared in a type of infrared with connecting wires. I noted that some areas appeared like knots that seemed to be emitting tremendous amounts of heat.  The Tibetans informed me that these were the “land mines in the human consciousness grid”,  the places where pockets of unconscious energy had congregated with building  pressure that could explode at any moment.

They explained that explosions occur through certain vibratory triggers. The vibrations are activated by specific words that are rigged to the “land minds”.  In the dream I saw different alphabets, characters, and symbols. I reflected on how fascinating it is that a series of letters, for example 26 in the English language, can be arranged in multiple ways to evoke different emotions and vibrations. This is really quite magical if you think about it.

When I woke up I thought:  How can we diffuse the “land” mines? What is behind seemingly negative vibrations and emotions?  Where is this coming from?

In tracing these vibrations beyond this present life, we may experience a memory of a primal “shattering”, or destruction that engendered the first vibrations that we call “fear”. This disharmonious vibration then streams into our present day reality and is stored in our unconscious mind. Fragments of memory can be triggered by certain words or people put on our path to bring our unconscious to the surface, ultimately to be healed.

According to the Telektonon Prophecy of Pacal Votan memory of our star origins has been virtually forgotten or distorted into a variety of fear programs. These fear programs are based on a self-perception rooted in an artificial time hologram (12:60). *See full Telektonon prophecy here: http://www.lawoftime.org/timeshipearth/telektonon.html 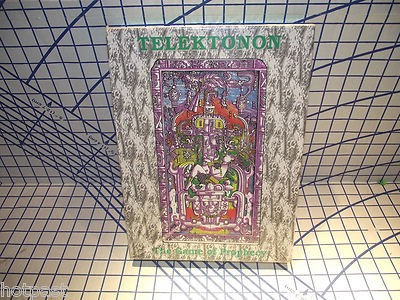 Note: The Telektonon Prophecy of Pacal Votan began on Kin 144 (26 July 1993) as received by Valum Votan/Jose Arguelles. This began the first year of the “seven years of prophecy.”

As Jose Arguelles wrote:  “All fear programs are 12:60 generated, and once spawned, tend very swiftly to be assumed as second nature. Once a fear program is accepted as second nature, a type of sensory shutdown occurs within the organism. When the fear programs become collective belief systems, then an unconscious plan out of previously unresolved histories takes over.”
The Telektonon prophecy describes how the Cube of the Law (perfect knowledge) was split, separating the mind from spirit which created confusion in the people. From this split ego was born with its  false authority symbolized by Babylon and the Tower of Babel.

“The Tower of Babel was a deceit, intended to show the Cube of the Law existing outside of the perfection of knowledge already formed within you, oh Children of the Day of Truth. Product of the forgetting, the Tower of Babel has a shadow of ever-darkening and all-encompassing dimensions that spreads 5,000 years from Babylonia to all of Earth’s most remote wilderness and mountain height retreats.Iblis’s curse of ego and false time are complete, but hold only to the Day of Truth. –Telektonon Prophecy of Pacal Votan

The Day of Truth comes when we remember who we really are. It is a process of revealment. Paying attention to our vibration is everything. Surrounding ourselves with others who are also committed to the path of self-remembrance is key.

We have 1560 guests and no members online