Tools of a Witch

Category: Tools of the Craft 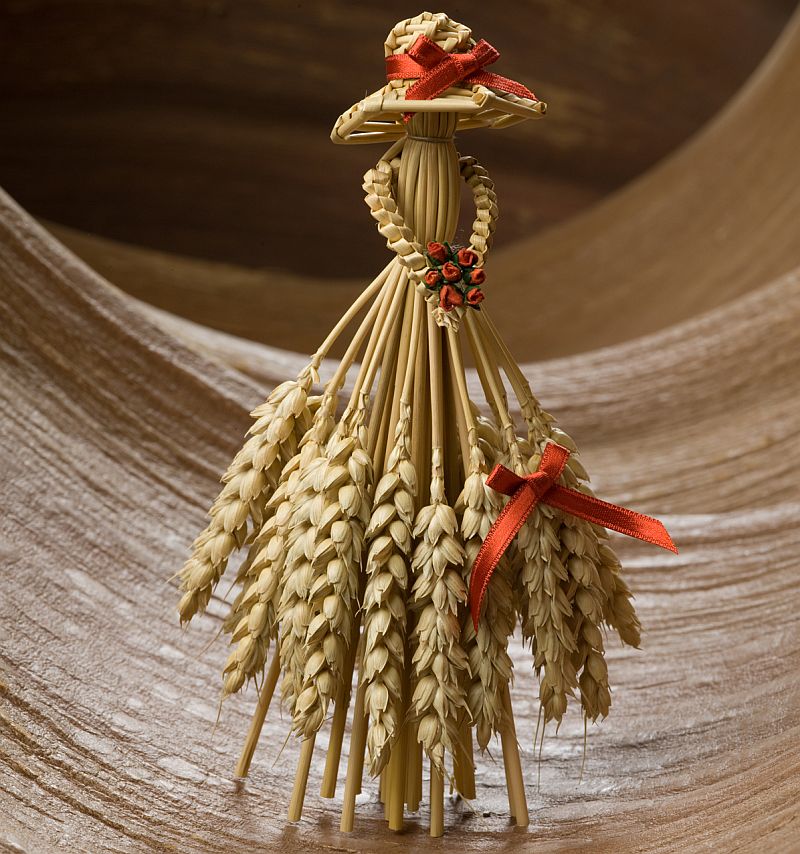 Corn dollies bring health, wealth and general prosperity to the land or property owner according to old witches. Learn how to make and use corn dollies!

One activity for Lughnasadh that is thousands of years old is the making of the “Corn Dollies”. This is a custom that originates with the people that once grew corn before the invention of farming machinery. They believed that the grain crops were home to a spirit. When they harvested the crop, it would made the spirit homeless.  This Spirit was called the “Corn Maiden”, “Corn-Mother” or the “Corn Spirit”.

Corn Dollies were made from the last sheaf of corn that was cut and would be kept until spring to ensure the harvest would be a good one. The Corn Spirit would be made homeless at the harvest, and my creating a “Dolly” from the sheaves, or plaited straw they would be rehomed within and reborn in the following year’s crop. 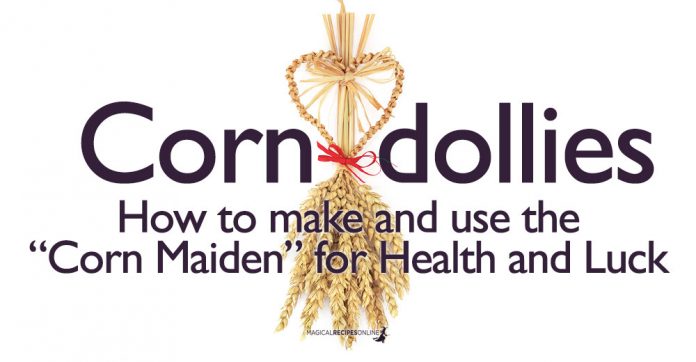 During Harvest Festivals and Feasts, a Corn Dolly would sit on the table at a place of honour to bless the banquet. The Harvest feast was often held in honour of the farmers, and not only was there a grand meal, but games were often played, music too.

With the advent of the Industrial Revolution and the invention of farming machines, the traditions of creating a Corn Dolly from the last sheaf all but died out, however the custom survives still in the art of crafting things from straw as a hobby.

Corn dollies bring health, wealth and general prosperity to the land or property owner according to old Witches. A simple ritual could include writing a special wish with a marker onto the dolly (good health for a friend?) and burn the dolly.

Items you will need: 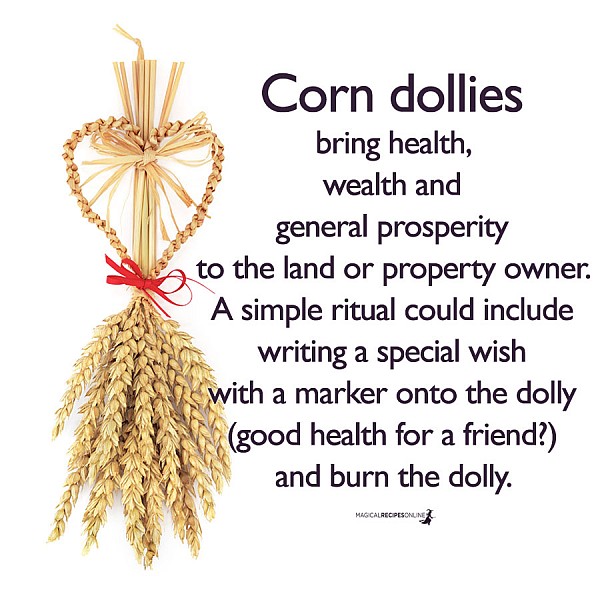 Get into the swing of harvest by trying out this age-old tradition! 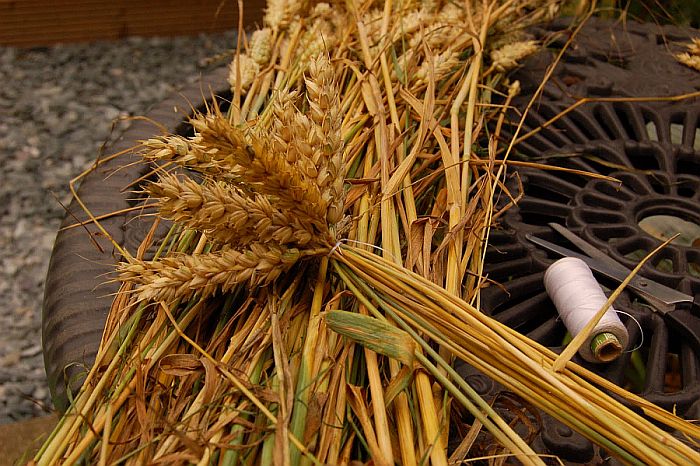 We have 1296 guests and no members online