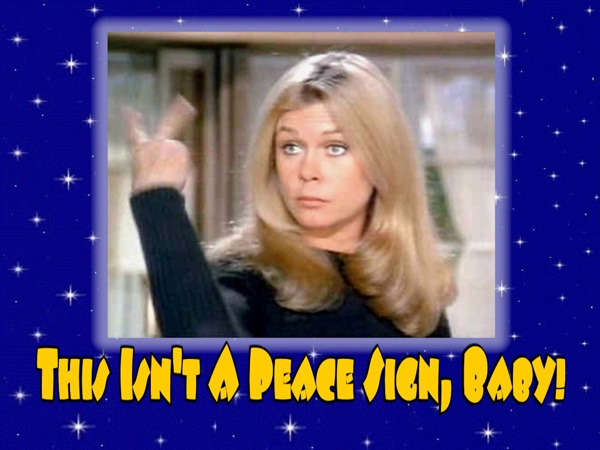 “Tis the witching hour of night, Orbed is the moon and bright, And the stars they glisten, glisten, Seeming with bright eyes to listen For what listen they?” John Keats

The singular popularity of the Harry Potter books and movies has magically transformed the occult into an international obsession. Don’t you think there is a little of the witch or wizard in all of us? It would be helpful to have the option to throw a love spell on that great looking hunk or babe you covet. Would you like to recapture “the one” who got away? I can certainly identify with that goal. I am researching my own little “come back to me hunk” spell as we speak. Perhaps, he won’t object to being turned into a slimy snail. He will be my hunk or someone’s snail, it is his choice to make. However, as a psychotherapist, I support freedom of choice and will fight for it with the very last ounce of strength in my body. However, there are limits.

Are you a witch just waiting to burst forth as the magical creature you were born to be? Do you remember Samantha in the retro television program, “Bewitched?” You have probably seen, and perhaps felt a mystical connection with the new "Bewitched" movie.

Be aware, we are talking about good witches or wizards. Just in case you are thinking about black magic, be cautioned, you will not learn how to transform your boss into an amoeba in my book (I was only teasing about the snail). Just in case I am mistaken, remember the cardinal rule, never tell where you found the spell.

Though the only witches we see are in the movies or on television, witches were a very “real” phenomenon to the European population in the 17th century. In our own country, Salem, Massachusetts, is infamous for its witch mania and its lack of “due process” trials. “Witches” were tried in Salem until 1692. Deliverance Hobbs confessed to witchcraft, “admitting to pinching three girls at the devil’s command and flying on a pole to attend a witches’ Sabbath in an open field” (Salem Witchcraft History). One must assume, one of three possibilities: she was a genuine broom riding witch, she was coerced or she had emotional issues. My educated guess would be she was coerced.

Many people in the 21st century profess to believe in witchcraft and magic. Let’s see how much you know about being a witch or warlock. You may be the next Samantha or Sam. Choose “Y” for YES or “N” for NO for the following questions then tally your score using the instructions that follow the test (no, you may not use witchcraft).

2. ____ Celtic and Gypsy cultures have a rich history of magic lore.

7. ____ The full moon is frequently a requisite in love spells.

9. ____ Direction matters … many spells include the direction you should face while repeating the magic words.

Scoring: Give yourself one point for each correct answer. 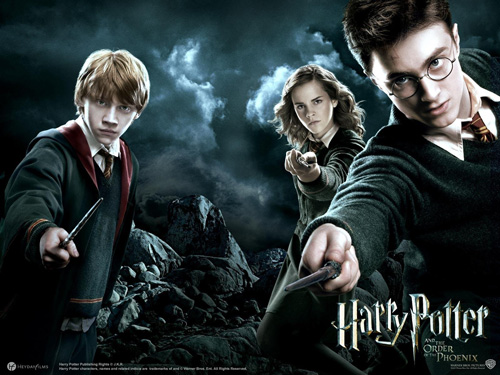 1. Yes. According to one reputable witch, this is correct. I would have asked for her source, however, she impolitely disappeared in a puff of smoke. If you see her tell her to pop back in and retrieve her bat!

2. Yes. Magic threads through these rich cultures and many other cultures

3. Yes. My sources seemed (with all of that popping in and popping out, how can one tell) to agree on this connection.

4. No. Not unless your true love is Garfield.

5. Yes. Women have a natural ability to listen and are more intuitive. Guys, please, do not write to my dear, much-loved publisher or to me. I am merely reporting.

6. No. I found very few common elements among the many love spells I researched. The only essential fire is the one within you … red-hot passion.

7. No. I think it should be necessary, but I found it in very few love spells.

9. Yes. Knowing which way to turn to find north, south, east and west seems to be important. Fortunately, my Ford Expedition came with a direction finder device.

10. No. At least, I could not find it in the literature on love spells.

What Does My Score Mean?

Scores 1 – 3  Perhaps you should try a sexy mini skirt and a “magic” perfume. You do not seem to be suited to witchcraft. Because practice makes perfect, even in magic … I have also included a love spell that is guaranteed to be fun and the highlight of your next gathering of friends. What do you have to lose? Are the love spells guaranteed? Depends on your mini skirt…

Scores 4 – 7   You have potential you could develop. I think the love of your life had better plan on being yours for as long as you want him or her. Do you want to know more? Try our resources. Don’t forget to practice the love spell, especially since I nearly forfeited my life procuring it for you. Yes, I have tried it. How well did it work? If I told you that, “they” would turn me into an aardvark.

Scores 8 – 10  Hello Samantha or Sam. You are undeniably gifted. Your anticipated target doesn’t have a chance. A little practice can’t hurt, see spell below. Don’t forget to order a caldron. You never know when you might need it. 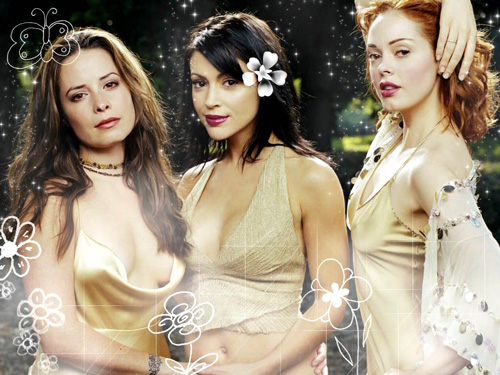 Carve your beloved’s initials into each candle. Burn one candle each night, precisely at midnight, while singing the words to “Goodnight My Love.” You must wear white, and hold a red carnation in your right hand. Or was that your left hand? Try both hands. For the words to Goodnight My Love go to here!

After three nights, you should be ready for the final phase of the spell. Be kind and caring, use good communication skills (or learn them), and let him know he is special to you. Be low-key, you don’t want to frighten the pursued. Be a good listener and an interesting conversationalist. Nothing is more precious or fragile than the wondrous, magical emotions you share with your beloved. They can endure forever or the slightest breeze may wither them. While they are yours, experience them frequently and wholeheartedly.

More bewitching hints: Give him a nickname. Look into his eyes for four minutes without interruption (research supports both of these hints). Good luck! This spell works for both genders … I am an equal opportunity witch.

+ - Credit Click to collapse
This test and article are from The Ultimate Book of Personality Tests; written by Dr. Dorothy McCoy,
Article Source
back to top
Tweet

We have 1283 guests and no members online