Importance Of Direction Of Sleep According To Hindu Dharma 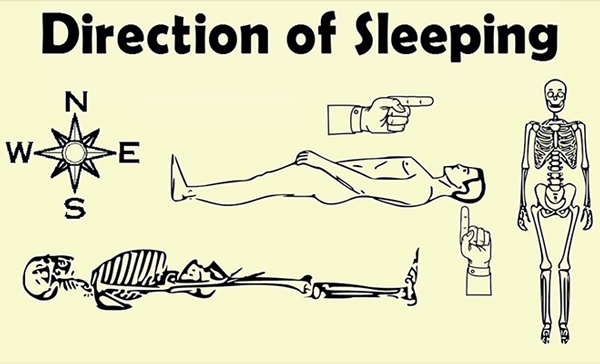 Every one of us wants pleasant and sound sleep where we could wake up with a smile feeling relaxed and fresh. Don’t we? We have always wished for a night where we don’t have to worry about insomnia or nightmares or any kind of sleep terrors. According to Hindu dharma, our sleeping position and direction define the state of sleep. It has expanded the spiritual science behind the direction of sleep and its effects.

So, does the direction you lay your head down while sleeping matters?

Human beings reflect the planet earth in having a north pole and a south pole, and the alignment of our body while sleeping matters because the flow of energy through the earth affects our own magnetic field. Because of the planet’s magnetic field, sleeping in certain directions causes unnecessary pressure on the brain which may lead to disturbed sleep and health issues. Hindu Dharma best describes we should sleep in the east-west direction.

East-West Direction: Sleeping with head in east increases memory, concentration, good health and inclination towards spirituality. The east-west position is considered best for healthy and sound sleep. The waves in this direction are positive and can provide positive energy to the body.

North-South Direction: Sleeping with head in North is a totally wrong practice. This is a position where dead bodies are placed. While you sleep with your head in the north direction, you get bad dreams and stress in your body. The Earth’s magnetic pull will strain your brain in that direction. It is also believed that north direction is a route that a soul takes after leaving the body. 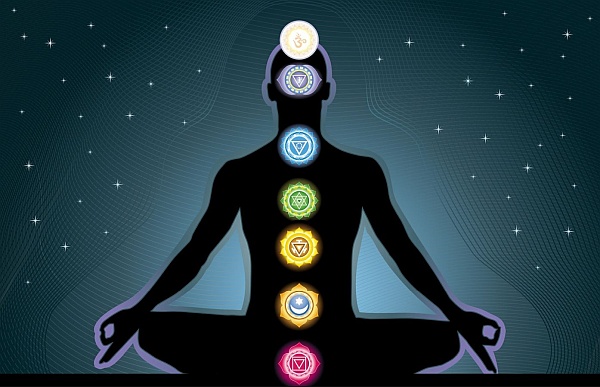 In Hindu Dharma, it is believed that the movement of the chakras present in our body takes place in the pertinent sleeping direction and when we have a proper sleep. There are positive vibrations present in the east direction which makes the chakras in the body rotate in the appropriate direction instead of conflicting directions. So, placing your head towards east direction helps to facilitate positive vibrations which arise from the east to Sapta-Chakras (Seven chakras) in the body. This appropriate direction will not allow Raja particles generated in the body to cause any distress to the individual.

Apart from these, individuals will also have benefits from the wave of Action of God associated with the east-west direction. With this Sattvik waves of actions are transferred into the body which facilitates the movement of the Pancha-pranas (five vital energies) situated at the navel region. By the support of Upa-pranas (subordinate vital energies), these Pancha-Pranas discharges the subtle-waste gases from the body. As a result, the Prana-deha (vital body) and Pranamayakosha (vital energy sheath) of the individual get purified. 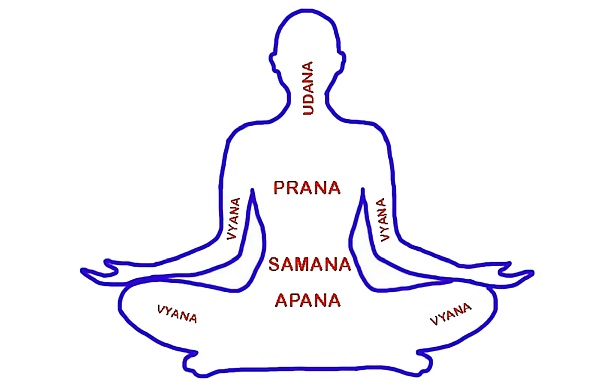 The atmosphere around us is portrayed by several frequencies and energies of the universe. Their flow prevails over certain directions. If our bodies have to align themselves with their flow present in the universe, it is most likely that our bodies too come under their influence. One such negative frequency flows towards the hell which is considered as the Patala region.

The southern direction is believed to be connected with the region of death (Yamalok). When we sleep with the head facing north and the feet face the south, vibrations coming from the region of hell and the region of death join together. Hence, there is a high chance of suffering from their combined effects which results in various kinds of sleep disorders including nightmares, waking up in fear, etc.

So, maintaining your direction of sleep is highly essential in order to avoid sleep disorders and have a good night sleep.