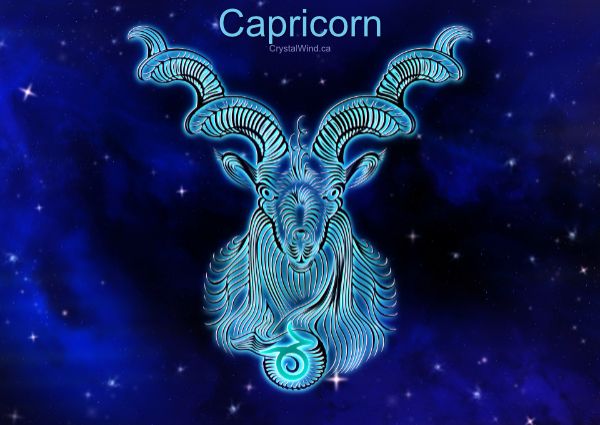 January features the Sun in Capricorn, when the Sun is weakest in the Northern Hemisphere, and strongest in the Southern. This year the Aquarius energies which have dominated 2021 and 2022 shift in huge ways, with Jupiter anchoring them and Saturn moving through the Transfiguration Zone before submerging in Pisces.

We are currently in a fairly long season of Capricorn which began with Mercury’s entry into Capricorn on December 6, where it went retrograde in late December and will go direct in mid- January, finally leaving Capricorn on February 11. The next planet to enter Capricorn was Venus on December 9, followed by the Sun on the Solstice. Venus left Capricorn on January 2 and the Sun leaves on January 20, so Mercury’s bookending the Capricorn transits of 2023. So this year we have a generous Capricorn experience, since our birth month sign is in play 67 days this year. (On a side note, we had an amazing 121 days of planets in Cap between early November 2021 and early March 2022, and will have 78 between Dec 2023 and Feb 2024.)

This is also the finale of Saturn’s dominance of the skies as it leaves its home turf in March. Of course, the early 2020 Great Compression in Capricorn featured Sun, Mercury, Jupiter, Saturn, and Pluto all in that sign, setting numerous short and long wave cycles into motion through the conjunctions at 23 and 25 Capricorn. They dominated the energy field for the past two years, and we’ll get a renewal of those various conjunction themes each time Mars returns to activate a new 2 year “pulse” of those themes.

That set of 2020 conjunctions will be an influence for over 30 years, with an emerging 20 year Aquarian cycles also simultaneously in play. Mars began the Aquarian pulses when it conjuncted Saturn at 1 Aquarius in late March 2020, and these energies began their long term expansion with Jupiter conjunct Saturn on the same degree at the December 2020 Solstice. So we had a full year of dominant Capricorn energy helping us build the structures and accept the disciplines needed to fulfill the Aquarian visions we’ve been building in 2021 and 2022!

As Saturn is the worldly ruler of Capricorn and Aquarius, this is the time of year where Saturn has a huge influence on all the affairs ruled by the inner planets. Right now, with Saturn in Aquarius, it is its own final dispositor, as well as the ruler of any planets moving through Capricorn or Aquarius these next few weeks. You can learn more about final dispositors at the link. There’s also more in every Lunation article.

Three great spiritual Capricorns who made a difference in their world were the Maharishi Mahesh Yogi, founder of Transcendental Meditation; Swami Vivekananda, the 19th century Indian force majeure of the Counsel of World Religions and disciple of Ramakrishna, a spiritually realized being beyond our comprehension; and Paramahamsa Yogananda, the Indian sage who gave the world a blend of the best of East and West, a master of Kriya Yoga (Yoga of Light) and author of many spiritual works including his famous “Autobiography of A Yogi, a story for the ages of levitating masters, living saints, and the power of Yogic self-realization.

Happy B as well to the cities of Huntsville and Mobile, Prescott, New London, Tallahassee, Key West, Atlanta, Savannah, most cities in Iowa, Detroit, New York City, Fargo, Cincinnati, Cleveland, Toledo, Tulsa, Chattanooga, Austin, Arlington, Newport News, Virginia Beach, Seattle, along with Brandenburg, Brussels, Port Said, and the areas of Punjab, Saxony, and Hesse. (All city, state, and national sign attributions come from The Rulership Book by Rex Bills and Horoscopes of the U.S. States and Cities by Carolyn Dodson.