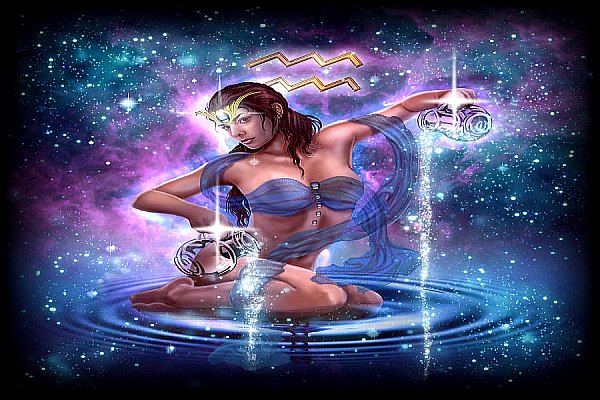 Mercury then transited this span for the first time between 10 pm PST Feb 1 and 3:37 am PST on Feb 3. During the retrograde it will return to 29 Aquarius where it goes stationary direct. In March, Mercury will occupy this span between 3:08 am PST March 4 and 12:42 am PDT March 16! This transfiguration zone will be highly activated for almost 2 weeks! It also implies that due to Lunar aspects to Mercury coordinating our “dance of transfiguration,” we have a special aptitude to “break on through to the other side” March 7-12.

Anyway, from now through 8:57 pm PST on February 18, 4:57 am GMT February 19, the Sun is in the last two degrees of Aquarius, illuminating the 140+ era to come at the end of this century into the 22nd. The last two degrees of Aquarius are “Butterfly emerging from chrysalis” and “The field of Ardath in bloom.” I’m not going to go extensively into these portentous degrees today, but will note that the former is a degree of transfiguration and “graduation into a new realm of being,” and the latter is one where “everyone may count on the inherent friendliness of the universe” and find the fruits of their more positive labors as "we all shine on, like the Moon and the Stars and the Sun, and we all shine on, on and on and on and on...."