The Meaning Of The Letter X On The Palms Of Your Hands!

The Meaning Of The Letter X On The Palms Of Your Hands! 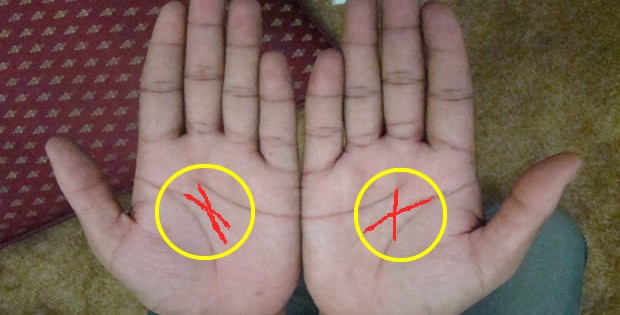 Its not Palmistry or any superstitious method coming from India. This is a very ancient method used by Egyptians and Greeks to foresay someone’s future. In fact last known historical record of this method is mentioned in Great Alexanders era where the royal advisers have suggested that the great Alexander will be the greatest leader in the era because he had two clearly visible letter Xs in both palms.

STI university in Moscow (Russia) revealed their latest research paper on “X palm mystery and Spirit Science formula” which studied more than 2 Mn million people across the world to understand the link between the letter X and the destiny of subjects.  They reveal on their paper that everyone with letter X on their both palms were the most remarkable people they found among 2 Mn subjects, that included Russian president Vladimir Putin and Abraham Lincoln.

People with letter Xs on both hands are the strongest characters and their destiny is always the best and that never requires planning. While some people may plan for success all day long, people with “double X” palm don’t need any plan to succeed. Its just a matter of time for them. Its matter of time till their destiny automatically shapes in to unique energy cycle which makes the person “one of the greatest among the rest” before they die.

These gifted individuals are special people with whom you need to be very careful because they sense you from a far. They are doubly conscious on everything and no one can cheat them in away. You can’t lie and betray people with “X” on their both palms because their destiny is so strong and shaped such a way that the lair or the one betrays will never succeed doing so. If not find their life miserable after a while.

People with Letter X on their palms are also physically very strong. Although they may not look like the strongest all the time, they are the least prone to communicable deceases, study reveal.

They can change their life in a snap and can make a change in someone else’s life in no time. 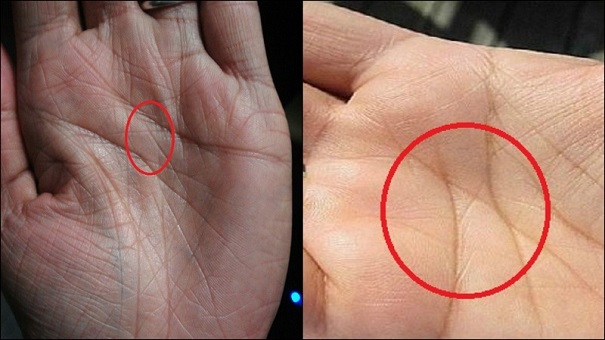 Palmistry markings can be found on both palms and they can indicate warnings of difficulties, traumatic events, separations or health problems. Their meanings are determined by the area where they are located. However, we will focus on a specific marking which only 3% of people have. Hence, if you have an X on both your palms (as shown in the picture), you are among that 3%.

People who have an X on both palms are predestined to be impressive individuals. For instance, Alexander the Great, Vladimir Putin, and Abraham Lincoln had Xs on their palms. A Russian University studied this phenomenon on more than 2 million people around the world and reveals their discovery in a paper called ‘X Palm Mystery and Spirit Science Formula’. 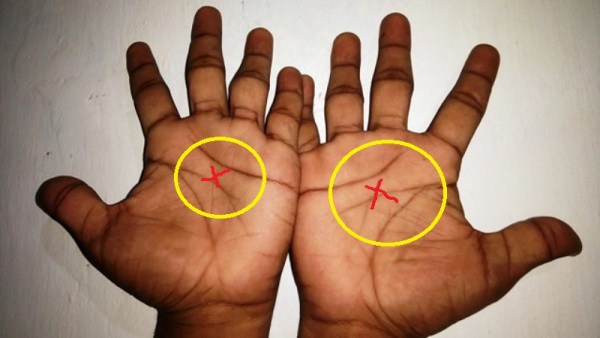 Other X signs and Their Meaning

If you have a cross sign below the index finger, it means that you will get a head injury. However, if the sign is deep you will receive money from in-laws.

Individuals who have a cross sign below the long finger, it indicates that they will face misfortunes and major diseases in life.

People who have a cross sign below the ring finger, are predestined to frustration, loss of money and failure.

A cross sign below the little or pinky finger denotes that the person is dishonest, deceiver and crooked.