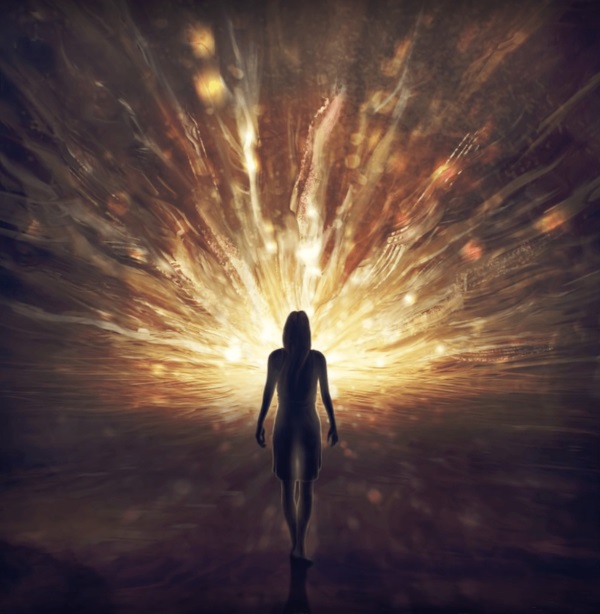 Why is material abundance such a hard struggle for many starseeds?

Star travelers, or starseeds, are advanced souls, whose first incarnation was not on planet Earth. For some of these souls, when accessing their Akashic Record, we can say with certainty where this first incarnation was, and how it influences their energetic makeup and mission. For others, mission is more important than place of incarnation. In all cases, most of these souls have had many lifetimes on Earth and in other galaxies, and have become very advanced.

Paradoxically, manifesting and abundance is often a challenging issue for starseeds, and the more advanced a soul is, the more the person tends to struggle with abundance. Here are 5 reasons that I have found in my own work with advanced souls:

1. Past Life Experiences. Starseed souls carry a baggage of lifetimes where they encountered darkness, poverty, abuse of power, including being both the abuser and the abused themselves. Their souls have chosen to go through the full spectrum of human experience, but the most traumatic aspects of it leave scars on the soul, just like a physical trauma would affect the body.

For this reason, starseeds and other advanced souls are often afraid of power. Their souls want to play it safe, avoiding power to make sure they never hurt anyone again – or get hurt and betrayed. This fear of power is a soul-level issue, and is often outside any conscious awareness. And yet it is one of the major blocks to abundance. Until it is dealt with, no amount of conscious affirmations or positive thinking will go deep enough to have any effect. In the physical world this fear of power may play out in different forms, from living in the parents’ basement to addictions and crime.

2. Lack of Grounding. Very advanced souls tend to “ground up”, having too much energy in the upper chakras, while struggling with some of the practical aspects of life here on Earth. For some soul groups this is especially prominent. Things such as making money, getting an education, living a stable life, seem meaningless, when there is so much wealth in spiritual exploration and the invisible world. These souls tend to have other interests and priorities that do not necessarily align with what is deemed a successful life by worldly standards.

While this is certainly valid, sometimes it is useful to turn this around and ask ourselves, what would the world be like if highly spiritual people had access to more resources? If they could buy land and property that could be shared and put to sustainable use? If they could channel their finances into healing, helping and transforming the world? Which brings us to the next point,

3. Misconceptions about Spirituality and Abundance. Abundance is not merely having money or relationships, or getting anything you want. Many rich people suffer immensely in their personal lives. Personally, I remember a time in my life when I had everything I thought I should have wanted — a good apartment in one of the most expensive cities in the world, a family, a permanent stable job that paid the bills, long holidays and ability to travel around the world. I remember running into an old friend who said — I would have given so much to live a life like yours, you are living a dream! And I understood, intellectually, that she was right, but I also realized that I wasn’t happy with my life at all. I would have given it all up in an instant if something better came up. What this “better” was, I wasn’t sure at the time. But none of these “achievements” mattered.

Abundance does not equate merely material success. At the same time, one does not become more spiritual by being poor or miserable. Nor is there anything sinful in being rich. Many advanced souls need to heal mind-level misconceptions and societal programming and get clear about what abundance really means for them.

4. Soul Age. In my experience, younger, less advanced souls tend to have a much easier time manifesting abundance, for two simple reasons – they have more interest in the material world, and they have less obstructions, vows and past life karma preventing them from living in abundance.

As I already mentioned, past life vows and soul-level trauma often manifest as self-sabotage for many starseeds. It may feel as constantly going upstream and witnessing the destruction of what was built up with so much effort, over and over again.

A good example of this struggle is past life vows. If we had many lifetimes as monastics, we may have vows of poverty that we never renounced. While it may have been spiritually beneficial at the time, and while you certainly should be allowed to choose simplicity – if you are constantly struggling with finances due to no conscious choice of yours, a soul-level vow of poverty needs to released. Once these vows are identified and cleared, life in the physical will also begin aligning.

5. Ancestral Templates. Very advanced souls often choose to incarnate into difficult environments and family templates— with a lot of war, strife, loss, adversity and lack of love. It is for this reason that it is generally very difficult for these souls to meditate and keep stillness, because of the traumatic lives they have had. The goal of this connection with the pain of humanity is transmuting it – but many starseed souls get stuck in the process.

Family and ancestral wounds, such as abuse or loss of possessions, are often inherited across generations. These deep wounds usually have a clinging energy to them that makes it difficult to make room for more light and joy.

Conventional therapy and over-simplification of the law of attraction often bring little relief for very advanced starseed souls, and tend to leave them with an even greater sense of failure (it worked for everyone else, but not for me – something must be terribly wrong with me!). However, once we go to the level of the soul, and transform the blockages there, the 3D life will gradually fall into place. Starseeds were never meant to lead conventional lives, but they certainly have the power to sustain both themselves and others! Visualizations and prayer often work better than meditation. Soul work tends to be more transformative and efficient than old-school therapy. The key is acknowledging the deep soul-level issues and beginning the work at the level of the soul.

Inga Nielsen, MPH, assists people in connecting with their soul purpose through the Akashic Records. Inga is a Reiki master and professional intuitive, and learned about deep soul work in her own journey of healing. She is here to assist people in raising their vibration and living from their soul, as facilitators of their own ascension. You can find out more about Inga on her website, www.healing-radiance.com, or Facebook page https://www.facebook.com/inga.healing.radiance/.