Archangel Zadkiel - Fear As A Pattern
A+ A A- 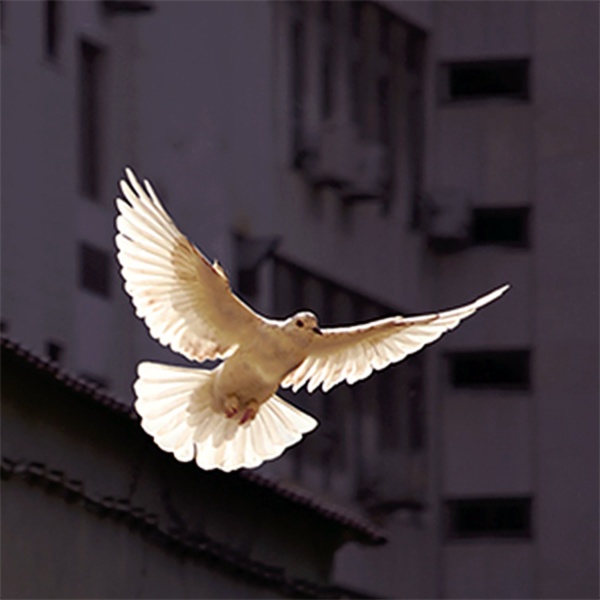 Jim:  In simple terms there are two actions going on within these classes.  The consciousness that I’m speaking from is merging with the Soul and that merging is becoming much more conscious to me. Simultaneously, there’s an interaction between the Soul and Spirit happening outside of my conscious awareness.  Both actions are happening in such a way that, in a future moment we will become one full unit. Is this what I’m hearing you say?

Uriel:  You’re absolutely correct.  When you embarked on this experiment with us your focus was on the physical and the changing of the molecular structure.  That change was vital to bringing you to the state of being that you now find yourself in.  It stands to reason, as the conscious awareness is raised and more of the Soul is present and takes precedence in the life experience, that some adjustments have to be made. The changes made are not only energetic but also physical, in order to accommodate the change of consciousness that provides the physical experience.

You are involved in merging the mental and emotional bodies, merging with spiritual body and then focusing on the many aspects of Light and energetic formats that compose the vastness of you as an individualized expression of the Godhead.  Therefore many things are changing at a very accelerated rate.  Even though it seems like this particular segment is going very slowly, in reality, it is moving at lightening speed.

Uriel:  It is important to allow these changes.  Even though the consciousness can’t hold the vastness of what is transpiring at a Soul level, it can hold the changes that are transpiring more at a physical level in the mental and emotional bodies and in the chakra system. Just as that merging has to occur at a Soul level, those chakras must also be operating as a unit.  They operate for specific applications and uses but they also operate energetically as a unit to allow the Soul to create the physical experience from the perspective of the fullness of that Soul/Spirit unit.

This will dramatically change the way life is experienced and created.  The reactionary state of third dimension is no longer available.  When those reactions do come up, they are very out of alignment energetically with what has been created and they cause anxiety and dysfunction within the system. It is magnified because of the energetics that have now been created by you with us and put into play.

Now that accepted way of life is no longer even available to us. And when a  reaction does comes up from an unconscious, point of reference still held within the physical form, it is now very uncomfortable. It’s uncomfortable because it’s no longer aligned with our way of life. It’s an anomaly that causes a ripple that is now conscious.  The event is happening, but the uncomfortableness is from a completely different place.

Uriel:  Correct.  It creates, as you have so aptly put it, a ripple in the system and the uncomfortableness of it is magnified in a way so it is not recreated continually  That continuous ripple would bring you, or those participating in that ripple, back to a denser state of consciousness.

Jim:  Yes.  So, the ripple was uncomfortable because I didn’t know any better and was just acting out. Now I have a smoother and more unified awareness and the ripple is the anomaly, whereas before, the ripple was a way of life.

Uriel:  Correct.  It is these subtleties that come to the surface to show you very explicitly what state of consciousness you are in and where the energetics are playing out. These subtleties show you whether they are in resonance with the Light formatting that you have encoded within your mental, emotional and physical bodies, as well as at a Soul level.

Those things will happen primarily because not all beings embodied in your reality are of the same state of consciousness or the same energetic configuration at a physical or at a Soul level.  You will constantly be bumping into various energetic states that are being created in your life experience.
They aren’t necessarily of your creation. They are just realities that are being created and played out simultaneously --- along and beside the reality you are creating. This will continue for some time; until more souls begin to reawaken to levels that are compatible. 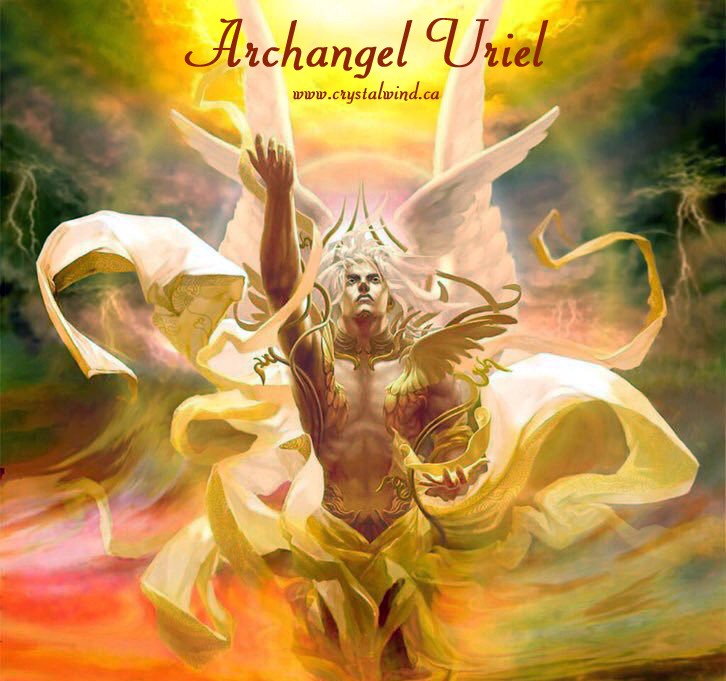 This is an excerpt from a conversation between Archangel Uriel and Jim Self as they prepare a class together.

We would like to thank Joan Walker for bringing forth Zadkiel to speak through her. With her collaboration the Mastering Alchemy Level 3 course unfolded.