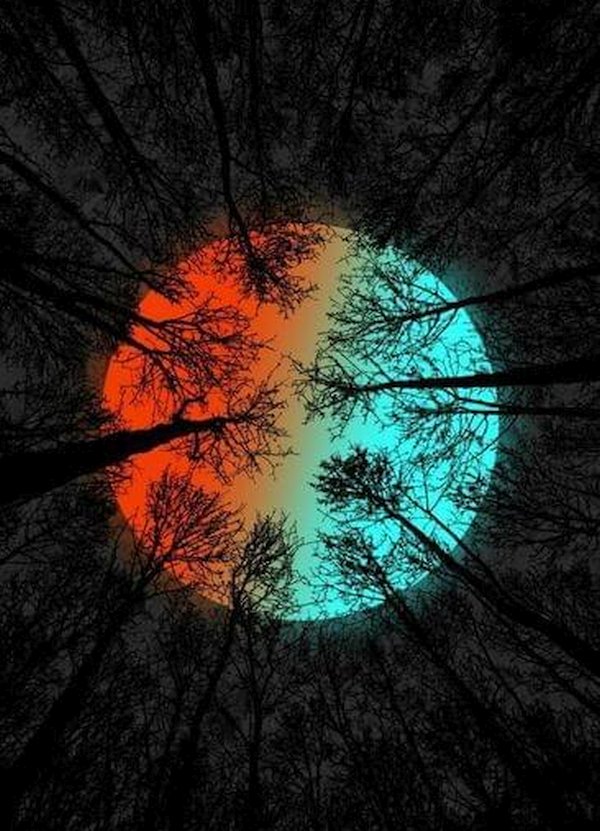 I am Ashtar the Commander of the Galactic Federation of Light, I am happy to communicate telepathically with everyone today. I have been very busy with everything, what is happening in our dimension and yours.

The Negative Entities on Mars have been completely removed, as they became a threat to us and the Milky Galaxy. If someone claims that Orions, Greys, Reptilians and etc. are still there, that is not correct. Right now, the Dark Forces are looking for a new planet to use as a base, so they can continue planning their next attack.

Unfortunately, some of the Light Community buy their lies. The same goes for the Secret Space Program, which has been operating for a long time and hidden from the Earth population. Recently, we captured a few of their ships and dismantled them.

I mentioned before that we Galactics are not going to allow for the Negative Forces to destroy or create a dangerous situation in the Milky Galaxy or somewhere else in the Cosmos. It could kill trillions of beings, which the Supreme Father or Prime Creator would never allow happening.

I am disheartened by the fact that some of the truth seekers are fooled by the Dark Entities and read sources of information full of negative codes. Also, I want to add to the claim about psychics with superpowers from the Secret Space Program. None human with the most extraordinary psychic abilities could affect anyone negatively in a long-range distance of over 400 miles as humans in 3D can’t exercise these kinds of powers.

Please, don’t worry about someone who could attack or influence you with their negative energy. You can easily raise your vibrations through meditation, so if anyone, who wants to attack you, they can’t harm you in high energies.

Your meditations can help you and others, please, continue to spread the Light. Remember, you have free will and nobody can’t tell you or force you to do undesirable things. The Darkness has been using scare tactics and mind manipulations for a very long time. Now, each day more and more people are starting to question their surroundings, their Dark agenda is failing, and the Light continues to spread.

The New Earth is ready to accept 5D Galactic Humans, she is waiting for your arrival. The power within you is your guide, and just follow your heart, on which path to take. Ascension is a personal choice.

A specific number of humankind are going to stay in the Matrix, as they are not ready to ascend. Others can’t wait when this event takes place. It’s coming in Divine Timing, only the Father knows when exactly it’s going to occur.

Bad weather and other events had been orchestrated by the corrupted souls. Not all of the incidents were by them, Mother Gaia is cleansing the planet by preparing herself to welcome humanity to a New Earth.

Regarding the dinosaurs myth, that they were flesh eaters, that is not true. The ones who survived, live now in Hollow Earth and in Inner Earth with Anshar Civilization, and all of them are plant eaters including the 50 feet tall T-Rex.

I want to assure you, that everything is going by the Divine Plan, and the Galactic Federation of Light, and I, Ashtar are going to continue to assist your civilization and keep everyone safe in the Milky Galaxy. Gratitude to the Universal Channel for delivering this transmission. Thank you.

You are Beacons of Light

Be Brave and Strong

Photo credit is currently unknown to this exquisite creator and visionary.

We have 1825 guests and no members online