The Best Defense is No Defense - Ivo of Vega

The Galactic Federation: Your Task Is To Become God 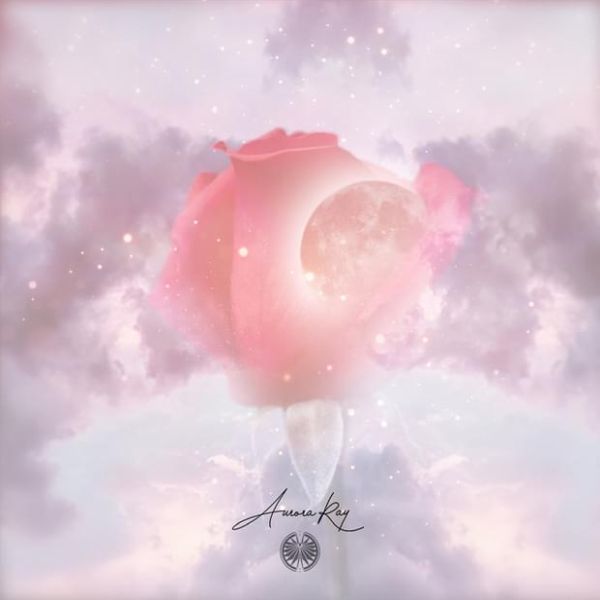 Being with love is truly being with god. Love is not just something we feel; rather, love is god. Love is what god is made of! To be close to god is to be in love or to become love. Then you start feeling your own purity, your own divinity. And this state of inner purity and divinity is called godliness.

A human being is composed of a body, mind, and soul. The body is the instrument through which we act, think, and feel. The soul is that witness, which checks our actions and thoughts.

Four circles can be drawn around human life.

The witness is our true nature; it is the fifth-dimensional state from which there is no escape. No one has ever done it before, and no one ever will. It is impossible to become the witness of another witness. The witness is just that: a witness.

In the world, there are three types of people.

The first kind of person is the doer, who lives by doing. He or she works hard and enjoys it. This is the kind of person who can be successful in any profession.

The second type of person is the thinker who lives through his or her thoughts. He or she has an abundance of ideas but no work to show for them.

The third type of person is the feeler, who lives through emotions and feelings. He or she has a big heart but no strength to move ahead with his or her plans.

This is why there are three types of yoga: Karma Yoga, Gyan Yoga, and Bhakti Yoga, which are the yogas of action, knowledge, and devotion, respectively. These are the three meditation techniques. These three can be used to attempt to contact the witness – the fifth-dimensional state.

Karma Yoga is a combination of the two practices, Karma and Yoga.

A Karma Yogi is one who performs all the actions in the correct way. Action is not just doing something but making sure that what you do is according to Dharma or the right thing to do.

Karma Yoga is about doing your work without attachment to the fruits of your actions. It's about finding the divine in the everyday world of duty. It's about bringing spiritual principles into daily life.

The difficulty in practicing karma yoga lies rather in understanding what it really consists of. Karma yoga is not just doing one's duties but adding meditation to action.

Meditation here does not mean contemplation in order to find out how things are or deep absorption without any thought of objects; it means being conscious at every moment and knowing that you are working towards your goal.

Even while engaged in tasks which would be done automatically by an unconscious man or machine, you should be aware that you are doing them with a purpose, so that whenever there is a pause or opportunity to do something significant, one can seize it eagerly – and thus make each action and expression of meditation even when it does not appear so.

Gyan Yoga is a bridge between thought and meditation. It is a method of thinking that leads to the witness's experience. It is a new way of thinking.

The word "Gyan" comes from the Sanskrit root "to know." In common parlance, a Gyan Yogi is one who embarks upon the path of knowing.

Gyan Yoga includes a method for creating and sustaining the altered state of consciousness that is the goal of all yoga.

The mind is not stilled, nor is it cultivated. Rather, within the same mind, there is both movement and stillness—movement within stillness and stillness within movement. This state can be brought about by a particular kind of thinking—Gyan Yoga thinking—that combines concentration, intuition, memory, and reason into one continuous whole.

Truly successful Gyan Yogis do not turn distinct ideas into distinct entities. They think without dwelling upon objects or concepts, without separating one idea from another, or even one object from another.

As they think, they are aware of the underlying unity (Brahman) in all things, in all processes, in all their thoughts about anything. The result is a quality of awareness that includes both concentration and intuition, movement and stillness because there is no longer any difference between them.

The goal of Gyan Yoga is not to add a new kind of knowledge to what already exists in the mind but rather to change the way we think.

Bhakti yoga is the path of love and devotion. It opens the heart and reaches through to the soul. It's the third path on the spiritual journey, after Karma Yoga and Jnana Yoga. Some people think it's the easiest and most natural path because it flows from emotion.

I'll talk more about Bhakti yoga in a later post. For now, I want to say just a few words about how this path works, which is by adding meditation to emotion.

This path – adding meditation to emotion – is called Bhakti Yoga (the yoga of devotion).

Emotion, when you do bhakti-yoga, is no longer just to be felt but also meditated upon! And meditation is no longer only practiced in silence but also with an open heart!

In Bhakti Yoga, we are working with both emotion and meditation at once; they are fused together into a single powerful force.

Feeling and meditation come together for a moment, like when you appreciate nature on a beautiful day or when you feel love for someone else.

Being with love is truly being with God. Love is not just something we feel; rather, love is God. Love is what God is made of! To be close to God is to be in love or to become love.

In Bhakti Yoga, there can be no separation between meditation and emotion; they become fused together into one thing: meditation-in-emotion!

Taken together, these three paths constitute a comprehensive spiritual discipline designed to help us realize our highest potential as human beings.

This is the highest state of meditation or samadhi. This is the state in which the mind merges with the soul. A human being who has attained this state is said to have attained complete perfection.