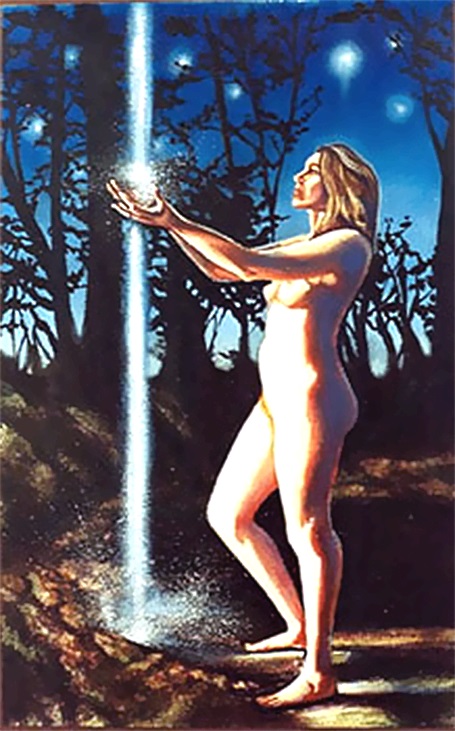 On the morn of July 22, in the tradition of ancient Egypt when the stars held a different place in the sky,  the Star Sirius rose over the Nile river before the Sun God Ra ascended from his sleep. This year the star Sirius has its first helical rising on August 11, 2021. The first morning appearance of a star or planet is known as the “heliacal rising. The star Sirius helical rising issues a declaration that the ‘Atlantean, Egyptian, and Sirius New Year’s’ have been birthed. It will rise before the sun for a week as it makes its energy known around the earth in a starry morning sky.

The heliacal rising of a star occurs when it first becomes visible above the eastern horizon, for a single moment just before sunrise.  Each day after the heliacal rising, the star will rise slightly earlier and remain visible for longer before the light from the rising sun makes it disappear. The same star will reappear in the eastern sky at dawn approximately one year after its previous heliacal rising. Because the heliacal rising depends on the observation of the object, its exact timing can be dependent on weather conditions. Start looking in the morning sky on August 8. Locate Betelgeuse and Procyon. It is there you will find Sirius.

Sirius rising is a doorway of unparalleled opportunity to swim forward in the yearly stellar surge of light. Sirius has been honored since ancient times. In Atlantis, the mysteries were created on information received from the Sirian Star Masters. After the third fall of Atlantis, the Sirian mysteries spread into ancient Egypt. As early as 3000 BC the Egyptians started celebrating the helical rising of the star Sirius declaring this the New Year as the Nile flooded its banks in the time of the great lion, in the month of Leo.

Sirius is the home of the Cosmic Christ for this entire Galaxy. It has ‘always’ been a spiritual prototype for Earth.  As the rays from Sirius bow to earth, we have another opportunity to activate the Cosmic Christ within. The little solar jewels that are dormant DNA encodings wait for stellar emanations to activate and open sealed cellular records.

When Sirius rises in your part of the world go out before dawn and look to the east. Whether cloudy or dark seen or unseen, the star Sirius will rise to meet your energetic expectations. It is in the quiet times between words and thoughts that you will find the key that unlocks what your true heart desires. Go outside, face east, and allow the pre-dawn energies to enter you. Ask to be released of all that no longer serves you and be filled in completion with that which serves your highest soul path and spiritual evolution.

Visualize the emanations and radiance of Sirius coming forth into your Earth-Heart from your Star-heart. Sirius gives you the gift of the ‘cycles of Time’, reconnecting all sacred spaces on and off planet. Without the presence of humans, the encrypted light from deep space, far off galaxies and event horizons would just continue to travel endlessly without ever stopping to give of their secrecies. Light needs you as much as you need light; it is a symbiotic relationship, a sacred marriage with never ending vows.