The Origin of Spiritual Metaphysics
A+ A A-

A Call for Urgent Spiritual Action 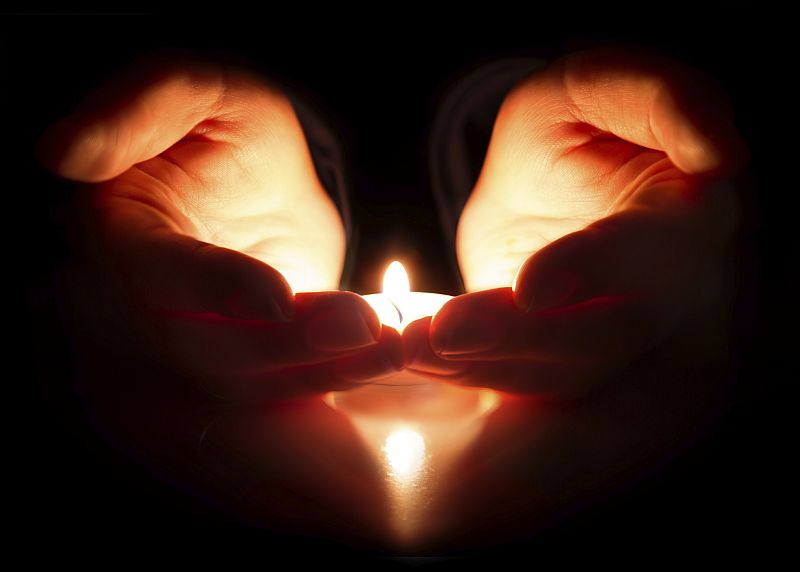 With a new presidency, a new era has dawned in the United States. It begins with the nation being more deeply divided than it has been since the American Civil War of 1861-65.

There is a desperate need for peace and healing through reconciliation. Even within families, some people have stopped speaking to each other because of intensely divided political beliefs!

Is there help for us in the stars? Does the dawning New Age of Aquarius usher in peace and tranquility? Unfortunately, not just yet. In fact, the opposite is true. While the astrology is pressuring old and corrupt political systems to be replaced, there is also intense conflict in the air.

On Wednesday, January 20th, the day of the Presidential Inauguration, Mars and Uranus combine in difficult aspect to the intensely transformative conjunction of Saturn and Jupiter. This adds explosive aggression to the pressure for reform within the establishment. And, just to add more power to the potential tinderbox, the Sun moves in to join with the aspects of the day as well. The potential for massive disorder and damage is dire.

This calls for spiritual healing action more urgently than ever before in recent decades.

From my past newsletter articles, you are probably familiar with the powerful World Healing technique. Designed by a fully-enlightened Master of Karma Yoga, it is enormously effective. I have personally seen it stop a war dead in its tracks, even after the war had already broken out! Newspaper reporters were so flabbergasted that I saw the whole upper half of the front page of one newspaper taken up with the word "CEASEFIRE!" in huge capital letters.

A modified version of this legendary technique, tailored for peace and healing in America, has been posted HERE!