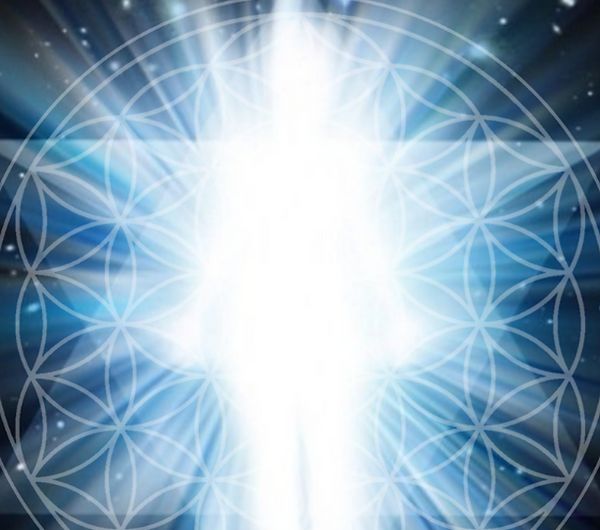 All is intensifying as the higher dimensional and consciousness states are being revved up and thus we are going through a huge morphing process.

Note, if the caterpillar, when knowing that it is about to liquidized, in order to become a butterfly buys into the fear or resistance modes, it will simply wither and die, and never allow itself to go through the most amazing transfiguration process into a butterfly.

The same applies to us.

We are being liquidized, and we are being reformed, reinvented, reshuffled, and thus dissolving into the New Lightbody form.

This process has been known within the great religious holders of information for many thousands of years. Indeed, the Buddhist monks have been witnessed, as when they reach a certain state of enlightenment (thus literally being lit up or illumined from within as their Lightbody form is firmly rooted in), to simply ascend and leave only hair and finger and toenails behind.

In other religions it is often referred to as donning the garments of Glory and wearing the Crown of Glory.

This why saints have been painted with halos around their heads, and even rainbow light radiating forth from in and around them.

Those souls who wish to ascend into the New Earth and thus the 5th and 7th dimensional states, are going through this process, each one, according to his or own soul’s readiness to do so, and readiness of the Lightbody, whether formed or in the process of forming.

I was told that this a very personal process. No soul is alike.

For the physical body, the old 3D body, needs to lose its density, its very low vibration. The New Lightbody form is much lighter, and thus is not so dense.

Listening to Mary Rodwell in her interview with Todd Medina the other night, one of the children she had worked with, described it so beautifully. In his true soul state, he works on the Intergalactic Ships. When he then needs to go back in this physical form, when waking up, he simply takes off his bodysuit, on the spaceship, and then enters the bodysuit on planet earth! Yes, that is how it works.

The physical form is but a vessel, a bodysuit.

And that bodysuit now is being transformed, so that our souls can assume a brand-new body suit, which we can use in the 5th and 7th dimensional state, that of the New Earth!

So expect more body changes, more intense and immense upgrades as the Solar Flares and the intensity of the Schumann frequencies are amplifying the work done on our physical forms in myriad of ways!

Photo: Source unknown. If you know the Source please comment below and I will gladly acknowledge the Source