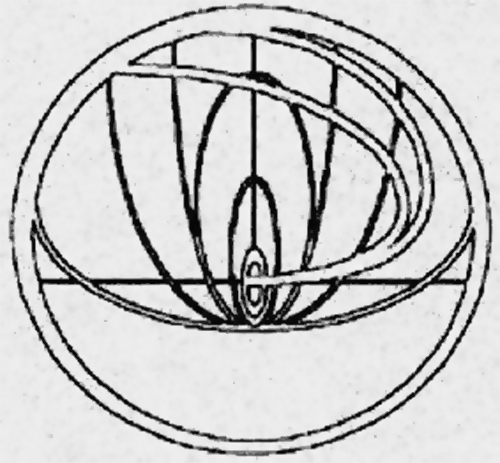 John Titor is the name used on several bulletin boards during 2000 and 2001 by a poster claiming to be a time traveler from 2036. In these posts he made numerous predictions (a number of them vague, some quite specific) about events in the near future, starting with events in 2004.

He described a drastically changed future in which the United States had broken into five smaller regions, the environment and infrastructure had been devastated by a nuclear attack, and most other world powers had been destroyed.

Titor's posts sparked an intense debate on the Internet with some people dismissing the claims and others defending them. In the time since Titor left the forums, the predictions for events that were supposed to occur by now have all failed to pan out. Nevertheless, the Titor postings still have their supporters who are quick to explain away these predictive failings.

To date, the story has been retold on numerous web sites, in a book, and in a play. He has also been discussed occasionally on the radio show Coast to Coast AM. In this respect, the Titor story may be unique in terms of broad appeal from an originally limited medium, an Internet discussion board.

Here is the story: 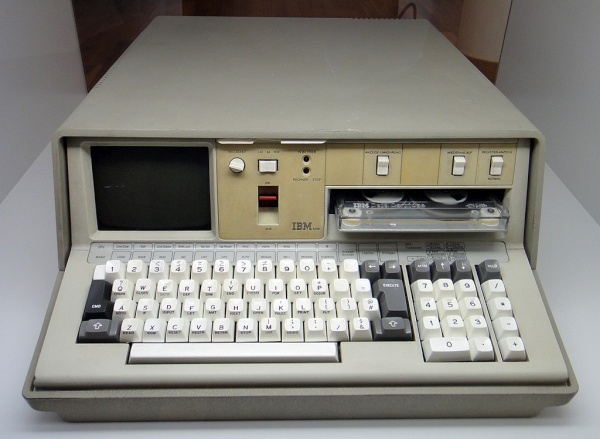 Before returning to 2036, Titor stopped in 2000 for personal reasons and to wait for a suitable window to travel back to 2036. In early 2001 he made a series of posts using the handle "Time_Traveler_0" on the [Art Bell] (https://en.wikipedia.org/wiki/Art_Bell), Time Travel Institute, and Anomalies.net Forums relating to the future of the human race, his mission and time travel in general.

The subjects and meaning of these posts has long been debated as has their authenticity and their true authorship. The most widely accepted theory is that the posts and the character of "John Titor" were created by Entertainment Lawyer, Larry Haber and his Computer Scientist brother, Morey. Artist Joseph Matheny, creator of one of the first online and internet based ARG's Ong's Hat also claims to have been a consultant for the true creators and that it was ..."a story that was created as a literary experiment by people who were observing what I was doing with Ong's Hat".

Included in the forum posts were various descriptions on how time travel works and since it's discovery, how it would effect the past/future and the "worldline" of the planet. Titor claims that the Everett–Wheeler model of quantum physics or Many-worlds interpretation is accurate meaning, there are an infinite number of universes with an infinite number of possibilities. The consequences of time travel means that if one were to travel back in time, it wouldn't necessarily mean you were in the past you remember. It wouldn't be vastly different but your presence there would be enough to disrupt that "worldline" by a certain amount eg. a door you remember to be red might be green or a different team might have won the Superbowl that year. Titor claimed that his presence and actions in 1975 and 2000/2001 was enough to disrupt the worldline by 1%-2% which would mean the 2036 he travelled back to wouldn't be the same 2036 he left.

His main predictions can be summed up as follows:

There are also a number of comments made by Titor relating and alluding to such things as the 2003 Iraq War ("Are you really surprised to find out that Iraq has nukes now or is that just BS to whip everyone up into accepting the next war?"), the Space Shuttle Columbia disaster ("Care to share with me how you solved the overheating problem on your space plane?")

So this was all fake, right?

Common sense would dictate that this indeed was an elaborate hoax. The evidence points to a number of persons being responsible for the posts for no specific reason or purely for entertainment value. Whether this was an attempt at an ARG or money making scheme may never be known either as to this day no single person, with the exception of Joseph Matheny, has come forward with proof or evidence that they were the originator/creator of John Titor.

However, other than the identity or identities of Titor, there are some aspects of this mystery that are worth investigating further.

For example, the reason that Titor required the IBM 5100 is legitimate and although there are conflicting reports as to whether it was known or unknown that this PC in particular could provide a solution is debatable. Oliver Williams, a Titor Archivist, claims that an IBM Engineer approached him to say that at the time (early 2000's) there would only be a handful of people who knew this and it wasn't knowledge that was widespread in the larger I.T. community. Bob Dubke, a former IBM Engineer who worked on the 5100, almost confirms this and has been quoted as saying that it could be used to help solve the Year 2038 problem but only internally as IBM were concerned this info would fall into a competitors hands.

There is also the matter of Pamela Moore. Pamela interacted with Titor through the various forums he posted and was in close contact with the 2036 John as well as his Mother (Kay) and the John Titor from our time. There are reports and interviews from Pamela as recent as 2017 about Titor and her communication with him and the family and all accounts point to Pamela and Titor being very close during his time here. Rumours of Pamela being in possession of a video which claimed to show the Time Travel apparatus/vehicle being activated when Titor returned to 2036 have never been verified nor has the video ever been posted online.

With regards to his predictions and comments about his presence here being enough to disrupt the time lines, I'm hoping it's just a coincidence that some have come partially true (albeit many years after he originally said they would) as we are currently in the middle of a pandemic potentially caused by unsafe food practices (similar to how CJD started), the Olympics have been cancelled and there is a lot of unrest in the United States linked to civil rights and the election of Trump.