Astrology in September 2019 - A Thicket of Conjunctions in Virgo! 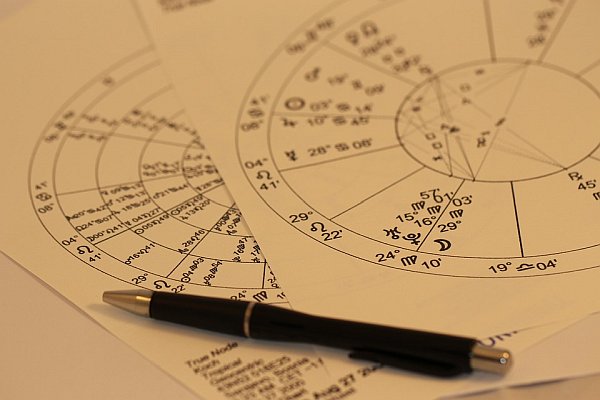 Just to remind you, we’re in the midst of a huge number of conjunctions in Virgo which square Jupiter and trine Saturn!

The first in the run involved Venus conjunct Mars at 5 Virgo, followed by today’s Sun conjunct Mars at 10 Virgo. As Mercury is still closing in to the Virgo stellium, it makes its conjunction with Mars at 11 Virgo, followed by its Superior Conjunction with the Sun at 12 Virgo. As you can see, there’s a lot of action wherever we have early Virgo in our charts!

All of these begin yearly cycles where they fall in our chart, so note the aspects made, since these energies will be in play for a year or more! As these all occur with a trine to Saturn and square to Jupiter, it creates very favorable mid-Earth energies which will be productive for any sectors we have involving the middle of the Water or Earth signs.

This favorable stabilization and productivity will be released through the Mutable T-square with Jupiter and Neptune, so be open to new information, new views, new ways of communicating what needs to be learned or taught, and be a good juggler! The oppositions to Neptune should be favorable for countering the mass fogs and confusion, even if things get a bit spun around from time to time through Jupiter’s centrifugal nature.

The Venus conjunction with Mars in late August is of special note, since it was trine Uranus at 7 Taurus, and opened extremely favorable transformational energies wherever we have early Taurus, Virgo, and Capricorn. This cycle will last until their next conjunction at 20 Leo in July 2021, so it’s in play for a while!

Take note of which houses these planets rule in your chart, since you’ll be learning a lot about the various dances between these rulers for 1 to 2 years. And it should all be very clear as a result of the recent New Moon at 7 Virgo, also trine Uranus and Saturn, creating a Grand Earth Trine by Translation of Light. Prepare for activities which blend past, present, and future wherever you have 7 Virgo in your chart!

So have fun, slow down, and take a look at how these all aspect your planets. You will get glimpses into what your primary focus will be for the next 12 to 22 months!

Multi-Dimensional NEW Earth Light Letter: Thank You for Your Service as Light

Learning Discernment - Teachings of The Masters